The home as it looked when Brittany Murphy lived in it. 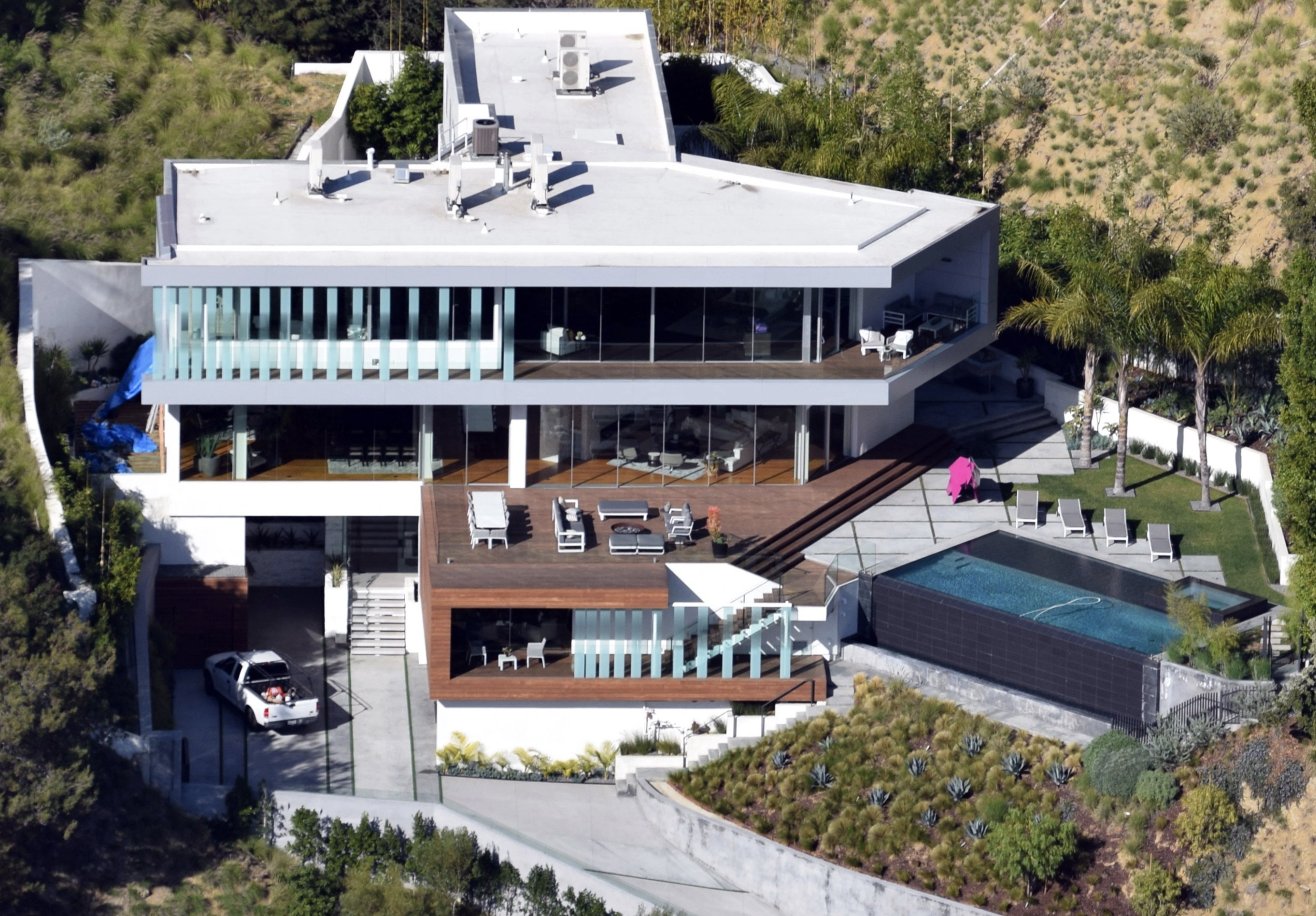 The home has been renovated and is almost unrecognizable now. 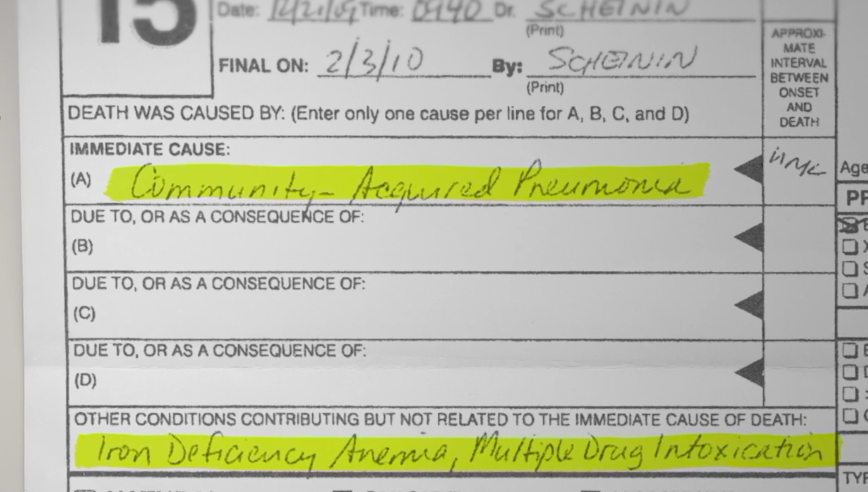 Brittany Murphy's Autopsy listed "Community Acquired Pneumonia" as the primary cause of death.

The home located at 1895 Rising Glen Road was originally owned by Britney Spears around the time she was dating Justin Timberlake. Spears sold the fully furnished home in 2003 to Brittany Murphy who bought it for $3.85 million. Murphy moved into the home and lived there with her mother, Sharon Murphy.

In 2007, Brittany Murphy had been engaged twice but never married when she met screenwriter Simon Monjack. The pair fell in love quickly and got married less than a year after meeting. Monjack moved into the house on Rising Glen Road with Brittany and her mother.

To many of Brittany's friends, she began to deteriorate physically while in the relationship with Monjack. Her friends saw him as very controlling and he quickly took over as her manager. Under his management, Brittany loss a shocking amount of weight and became very difficult to work with on movie sets, causing her to lose multiple acting jobs. By 2009 it was clear that Murphy was abusing drugs of some kind; she was jittery, forgetful, and increasingly unreliable.

After being fired from an acting role on a movie set in Puerto Rico, Murphy returned to Los Angeles feeling under the weather. At around 8:00am on December 7, 2009, Brittany's mother Sharon called 911 saying that her daughter had collapsed in the master bathroom and wasn't breathing. Although Sharon and Simon Monjack had attempted to revive Brittany by placing her in the shower, she was pronounced dead just after 10 am at Cedars-Sinai Medical Center in Beverly Hills. An autopsy was performed and her death was determined to be caused from a combination of pneumonia, severe anemia caused by her extremely low weight, and a combination of prescription drugs. A substantial amount of prescription drugs was found in the master bedroom of the home under multiple names. Brittany Murphy was buried on Christmas Eve of 2009.

Five months after Brittany's death on May 23, 2010, Simon Monjack was found collapsed inside the home and pronounced dead. An autopsy was performed and it was discovered that Monjack had died from "acute pneumonia and severe anaemia", very similar to the cause of Brittany Murphy's death. The lead coroner for Los Angeles stated that both Brittany and Simon were in very poor health and had not sought medical care.

After the deaths, the home was sold by Brittany's mother for $2.7 million. It has sense been renovated, with most of the exterior walls being replaced with floor to ceiling windows and an infinity pool replacing the standard pool that was there.

The home is located in the Hollywood Hills just north of Sunset Blvd. From Sunset, take Sunset Plaza Dr north, which turns into Rising Glen Rd. One house before you reach the dead end, the home is on the left. Please be respectful of current residents and neighbors and stay on public roads and walkways at all times. 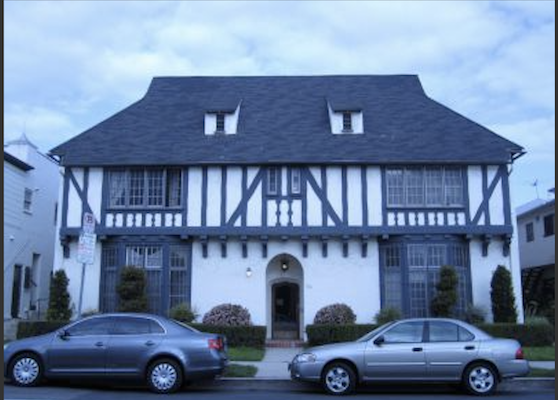 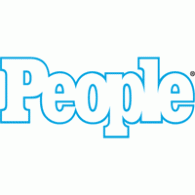