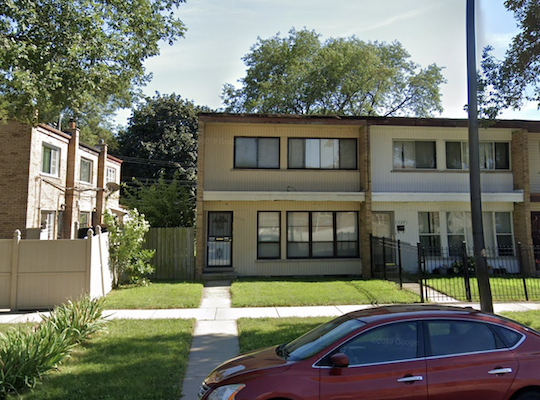 The townhouse at the end is the home where Richard Speck murdered 8 nurses. 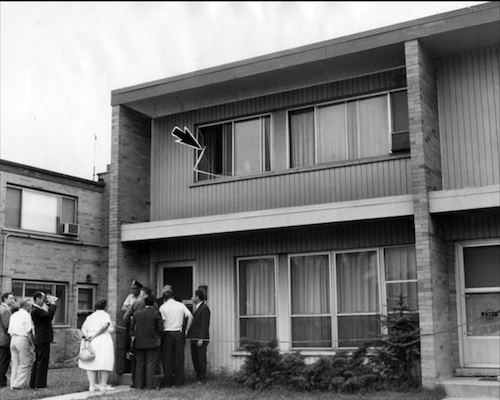 A crowd gathers at the townhouse after the murders 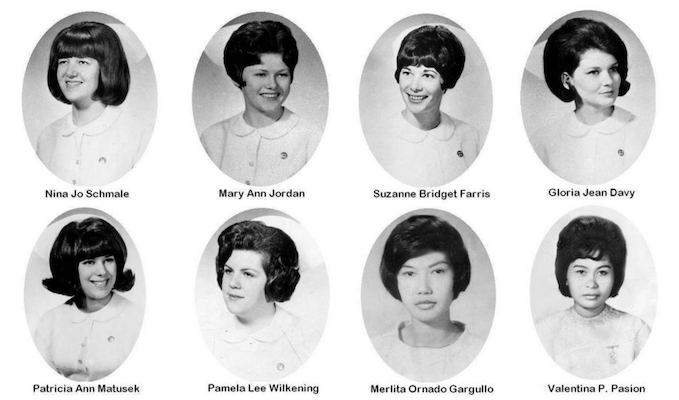 Photos of the victims 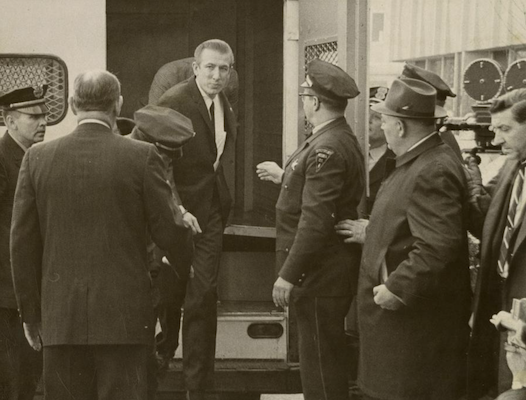 Richard Speck after his arrest 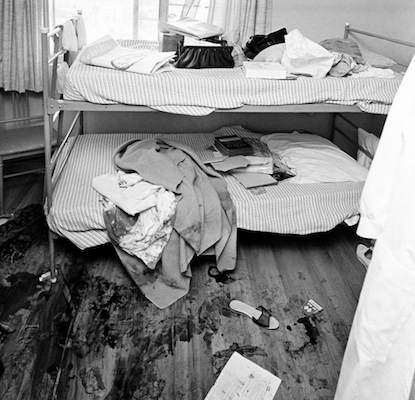 One of the rooms inside the home.

In the middle of the night of Wednesday, July 13 1966, 24 year old Richard Speck broke into a boarding home shared by 8 nurses from the South Chicago Community Hospital through a second story window. Once inside, he gathered all of the women in the main boarding house bedroom which contained bunks and ordered them to stay there. Over the course of several hours, Speck took the women one by one out of the bunk room and into another room where he would strangle or stab them and leave their body.

Although 8 women lived in the boarding house, a ninth woman, was spending the night in the house that night bringing the total number of women in the house to 9. One of the women, Corazon Amurao, hid underneath the bed of one of the bunks while Speck led her friends one by one out of the room and to their death. When Speck had thought he had killed all the women besides his last victim, Gloria Davy, he decided to rape her before killing her. Carazon Amurao successfully hid from Speck for hours on end and ultimately survived. She was able to provide police with enough details for them to create a sketch.

The day after the murder, Speck was drinking with a man named Claude Lunsford at the Starr Hotel and both men stayed the night at the hotel. On July 16th, Lunsford recognized the police sketch from the murders and reported that he thought it looked like Speck to the authorities, but no one responded to the call. Speck then attempted suicide by slitting his wrists and was taken to a nearby hospital, where a doctor reported to authorities that he thought this man was the killer of the nurses. Police arrested Speck at the hospital and matched his fingerprints to those at the scene.

In 1967 Richard Speck was tried for the 8 murders and found guilty. He was originally sentenced to death by the electric chair, but this was commuted to a life sentenced when the US Supreme Court ruled that the death penalty was unconstitutional. Richard Speck died in prison of a heart attack in 1991 at the age of 49.

The townhouse is still standing and is located around 30 minutes south of Chicago. It is located on the south side of E. 100th St, near the corner of S. Crandon Ave. The townhouse is one of several in a row, and is the easternmost home. The home is located on private property, remain on public roads and walkways at all times and be respectful of neighbors and current residents. 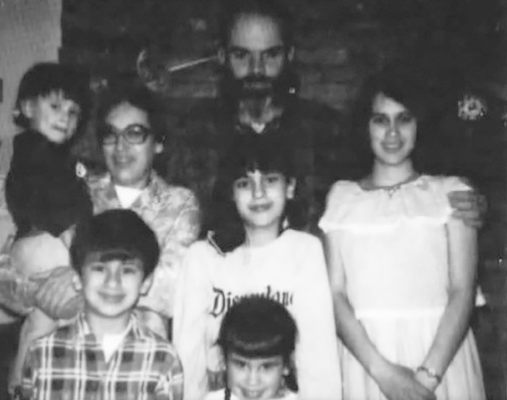 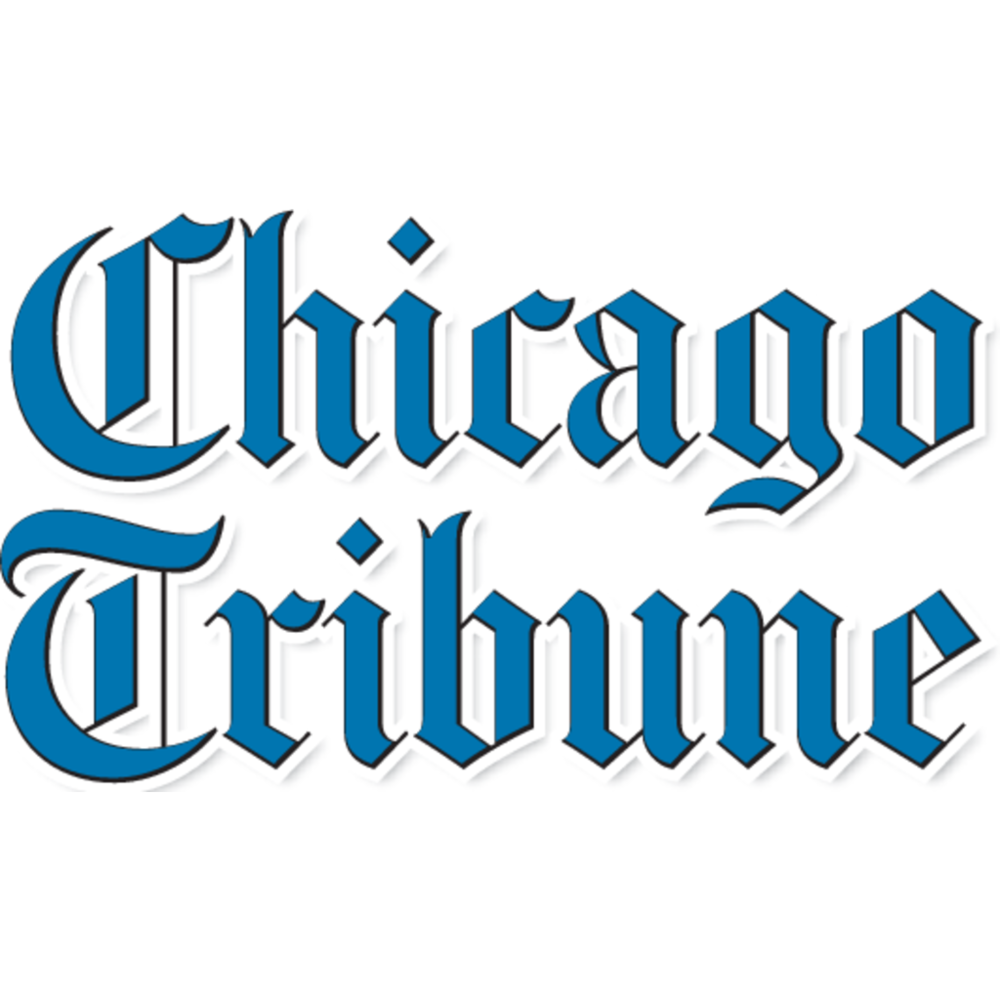