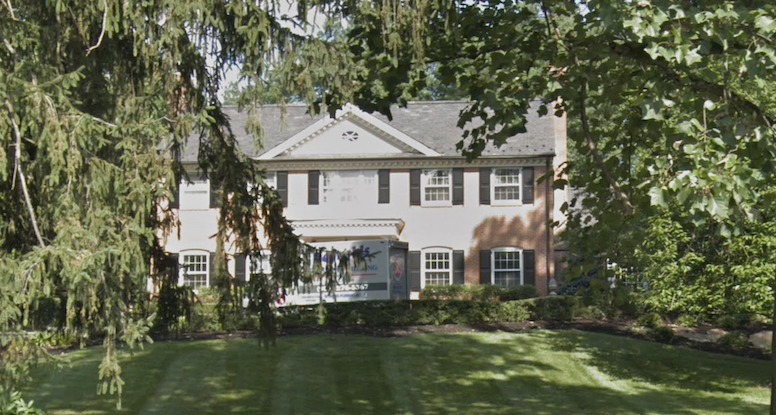 The current home built on the location where the List family home was. 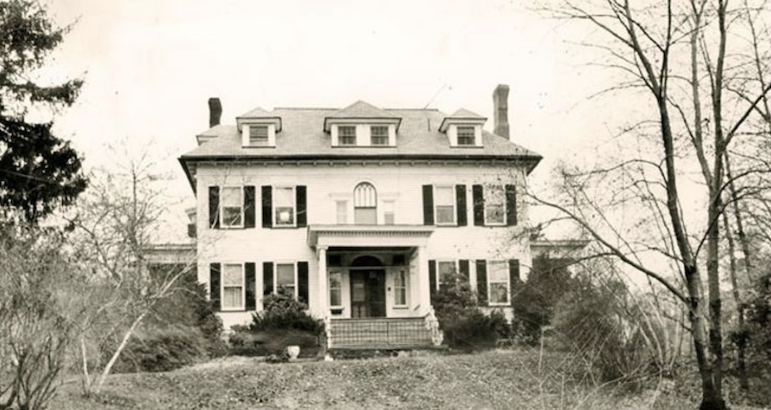 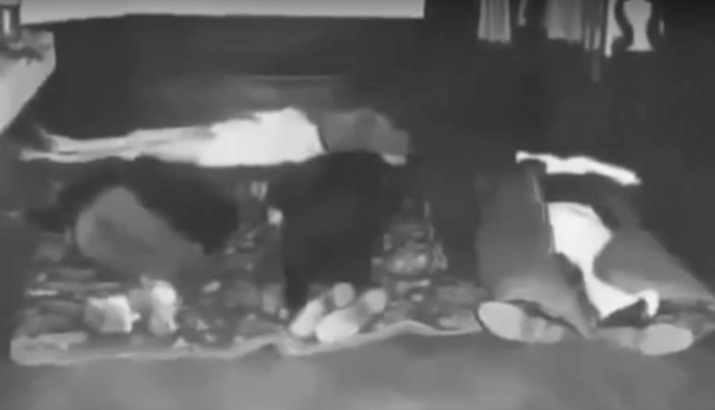 John List laid out the bodies of his wife and 3 children after he shot them.

On November 9, 1971, John List systematically killed his entire family one by one inside of their large suburban home in Westfield, New Jersey. After his children left for school, List shot his wife Helen in the back of the head in their kitchen, killing her instantly. He then went up to the 3rd floor of the home where his mother lived, and shot her in the head as well. He moved his wife into the ballroom and cleaned the kitchen, but was unable to move his mother because he was unable to lift her down the 2 flights of stairs, so he left her in the hallway.

His 16 year old daughter, Patricia, was the first to return home from school. He shot her in the back of the head, and put her body in the ballroom. His younger son Freddie, who was 13, arrived home next, and he again shot him in the back of the head and put his body next to Patricia and Elma in the ballroom. John List then left the house to close his and his mother’s bank accounts, and watched his oldest son, John Jr., play a soccer game. When John List and John List Jr. got home after the soccer game, John attempted to shoot John Jr. in the same way as the other family members, but the gun misfired. John Jr. fought his father to defend himself, but his father ultimately shot him 10 times in the chest. After he was sure John Jr. was dead, he placed his body next to the others.

After his family was dead and the blood was cleaned from the kitchen floor, John List, who was a devout Lutheran, sat down and wrote a confession to his pastor that detailed what he had done. His letter claimed that his family was distancing from the church, and he feared that this was the only way to save their souls. He also had run into some serious money trouble, and was afraid his family would have to go on welfare. After finishing the letter, he left the home and went to JFK airport in New York. The bodies of the five family members were not found for a month. When authorities entered the home, they found the confession note and began searching for John List, but by then his trail was cold.

Almost 20 years later in 1989, the crime show America’s Most Wanted highlighted the case, which was the oldest case they had ever covered. Investigators worked with a forensic sculptor to create a bust of John List based on what they thought he would look like then. A woman and her daughter in Colorado recognized the bust and called the program, ultimately leading investigators to John List, who was then going by the name “Bob Clark”, who had remarried, re-joined the Lutheran church, and was working as an accountant in Virginia.

John List was convicted on 5 counts of first degree murder on April 12, 1990. He was sentenced to the maximum available sentence of 5 consecutive life murders. John List died in 2008 of pneumonia while incarcerated in New Jersey.

The home where John List murdered his family burned down in 1972 and a new mansion now stands in its place. The property is located at 431 Hillside Ave, on the north-west side of the street, in an affluent neighborhood of Westfield, New Jersey. The new, two-story white house was built in 1974 and is located at the end of a long driveway with a roundabout. The home is located on private property. Remember to stay on public roads and walkways at all times and do not attempt to make contact with the current residents or homeowners. 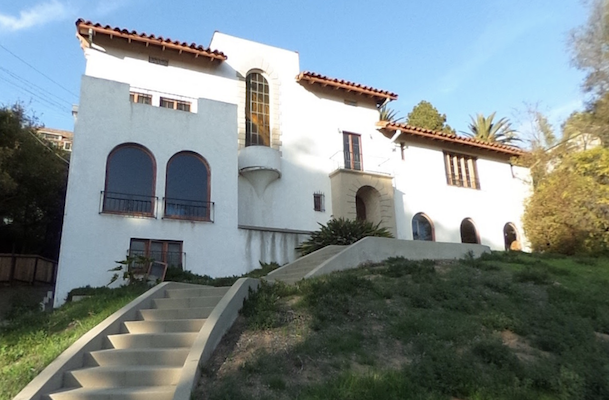 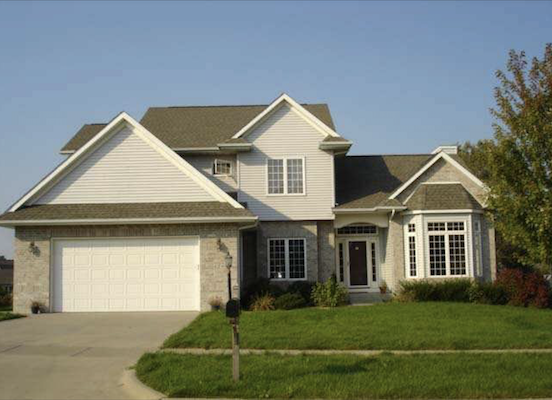 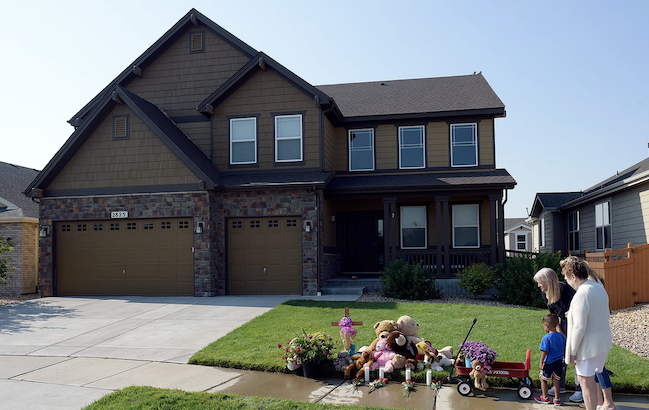 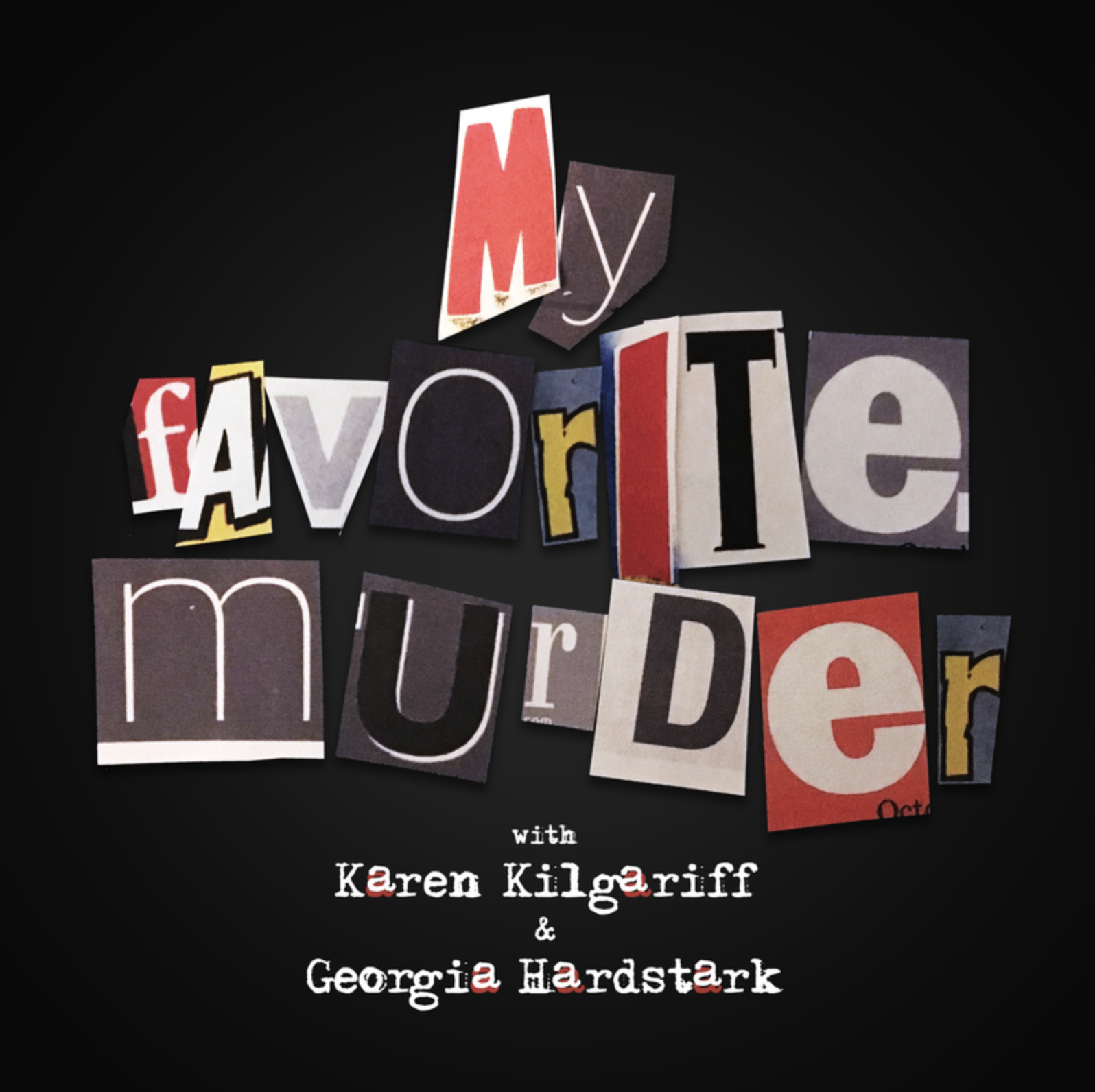 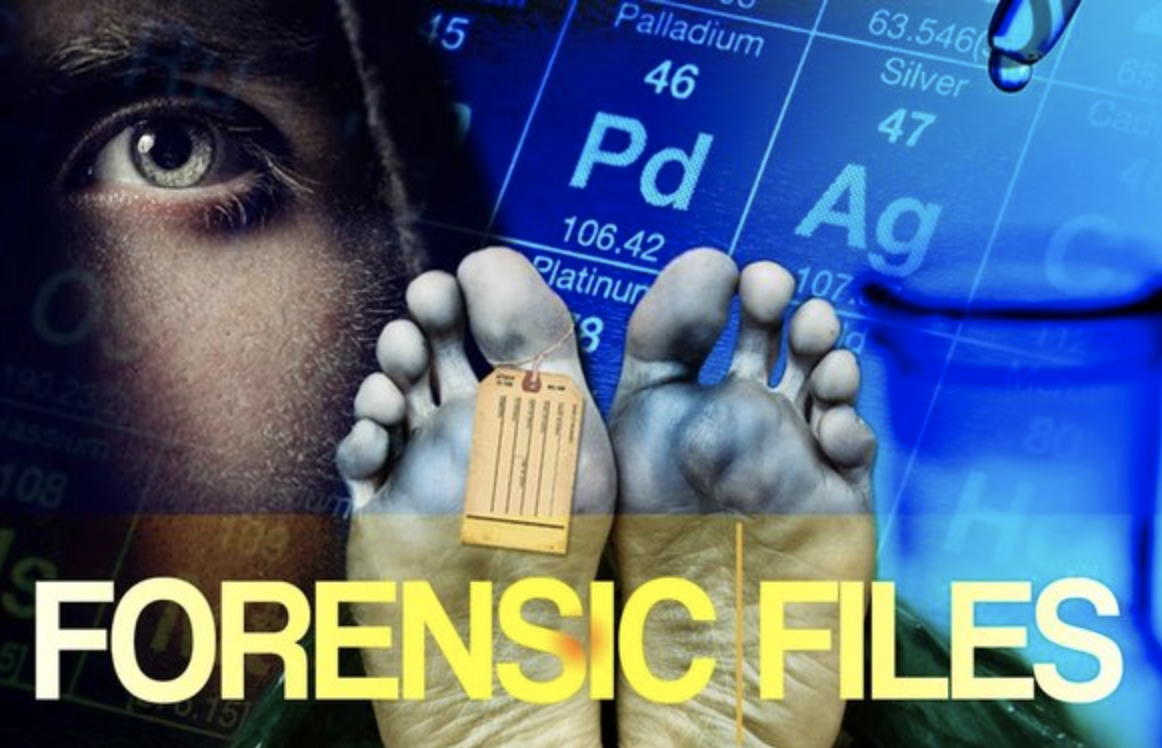 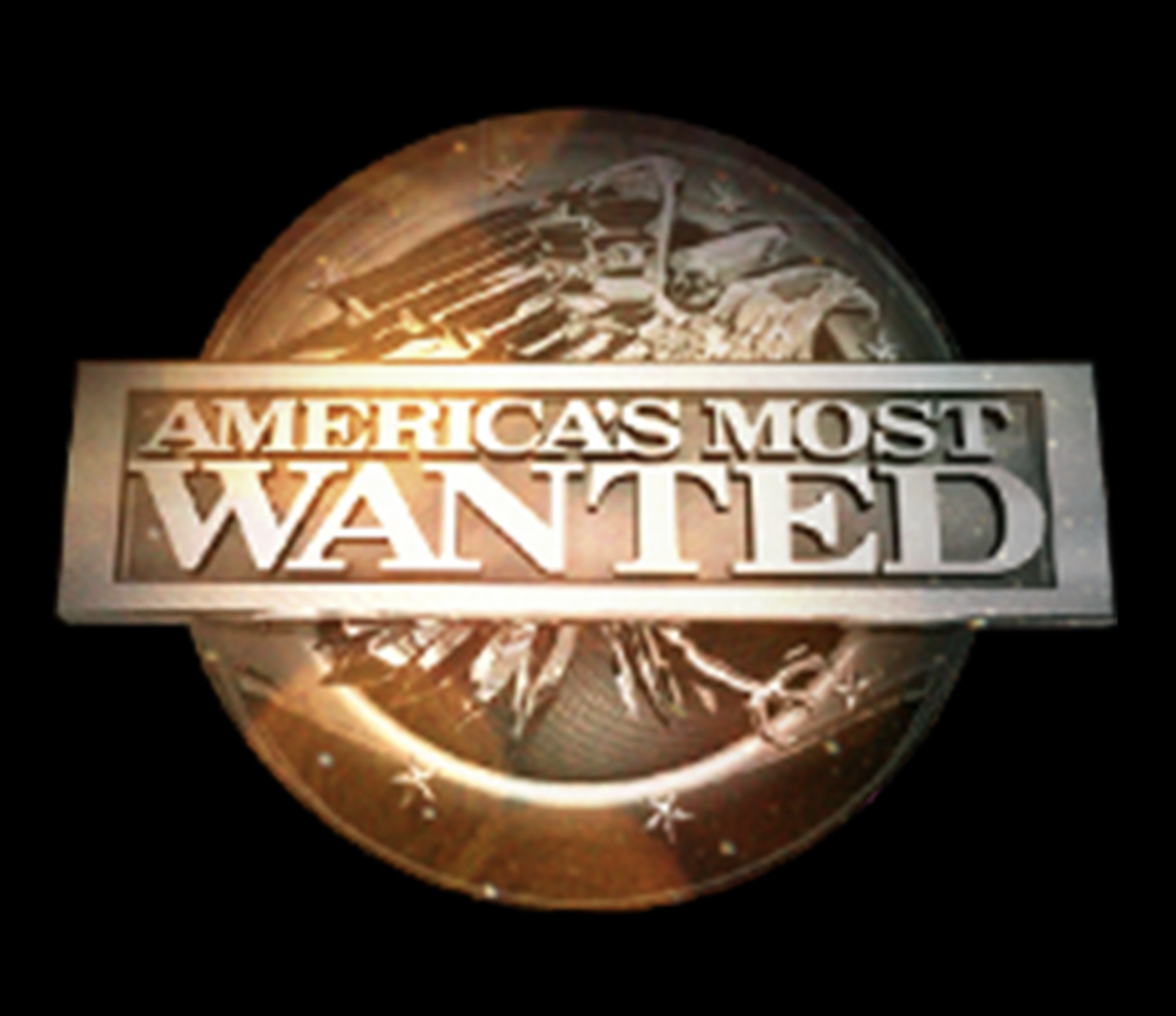