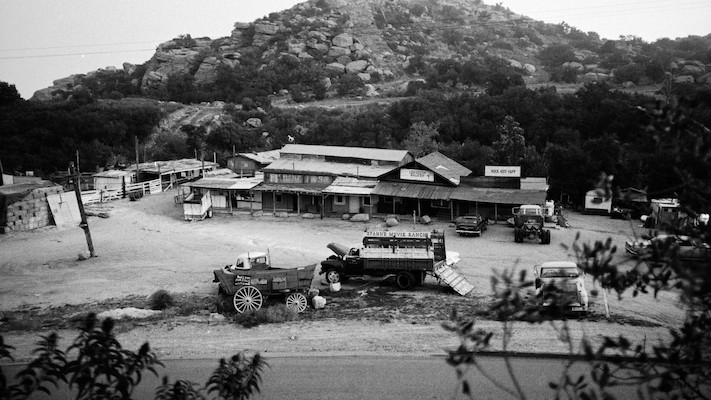 Spahn Ranch before it burned down in 1970. 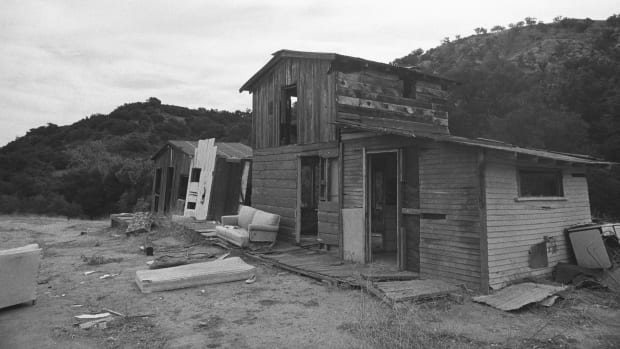 The Manson Family lived inside the buildings designed as movie sets. 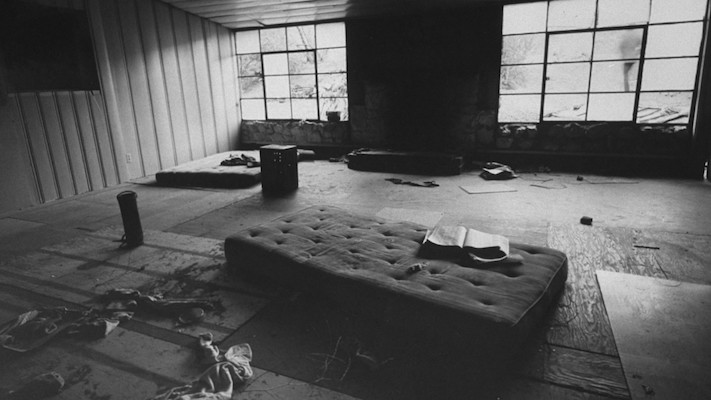 The family would use what they could find as beds, they were not concerned with cleanliness. 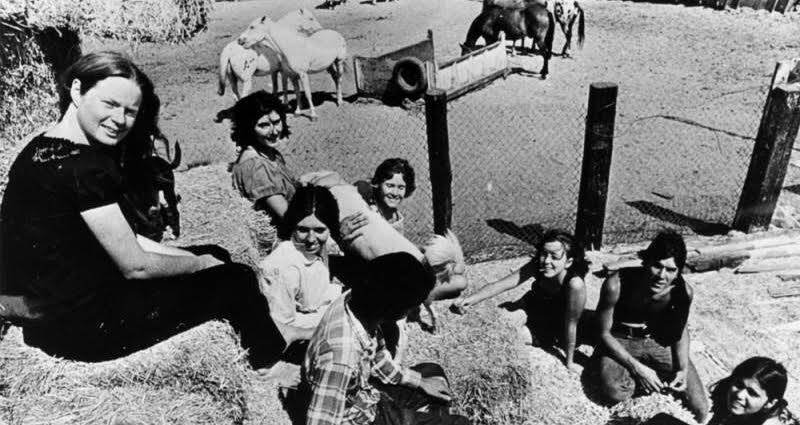 Members of the family together at Spahn Ranch

"George Spahn was 80 years old, going blind and living at his ranch when he allowed the Manson Family to move in, rent-free, in exchange for labor. The family did daily chores and helped run the horse-rental business, which had become Spahn's main source of income. Manson Family member Lynette Fromme later wrote, "I was impressed with George Spahn’s hardiness. He was eighty years old and, although his blindness had for five or six years kept him in a world apart, he was mentally still present, living alone and working through all the frustrations of having lost authority in the running of his own business." As was later described in his telling of the Manson story, prosecutor Vincent Bugliosi stated that Manson would occasionally send one of his girls to Spahn for intimate relations. A Spahn employee, ranch hand Donald "Shorty" Shea, had known Manson in the past and had a physical confrontation with him. Under the direction of Manson, Susan Atkins lured Shea to a remote spot on the ranch where he was ambushed and killed by Bruce M. Davis and Steve "Clem" Grogan on August 26, 1969, because they believed he had reported them to the police. His remains were not found until December 1977 after Grogan agreed to lead investigators to the spot where Shea had been buried.

Spahn was unaware of the reason for Shea's disappearance and was never accused of any role in the many murders for which members of the Family were later convicted, the most infamous being the Tate–LaBianca murders committed on August 9 and 10, 1969. In late 1969, Robert Hendrickson began filming the Manson Family at the ranch for his documentary film Manson. There he filmed Spahn, Lynette "Squeaky" Fromme, Bruce Davis, Nancy Pitman, Catherine "Gypsy" Share, Sandra Good, Paul Watkins and others. It is the place where the "family" lived while committing the 1969 Tate–LaBianca murders in Los Angeles. The "family" also stayed at Barker Ranch, which is located in the Panamint Range between Death Valley and the Panamint Valley in the northern Mojave Desert."

The location is in Santa Susana Pass State Historic Park and is available via public hiking trails. There is very little remaining to show visitors where Spahn Ranch once stood, but the coordinates are 34°16′22″N 118°37′22.8″W . 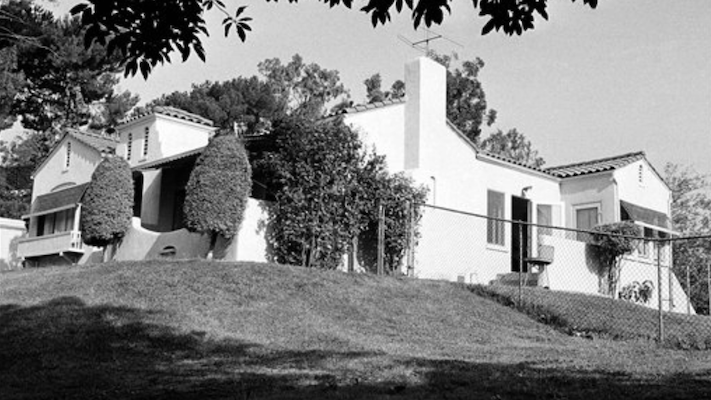 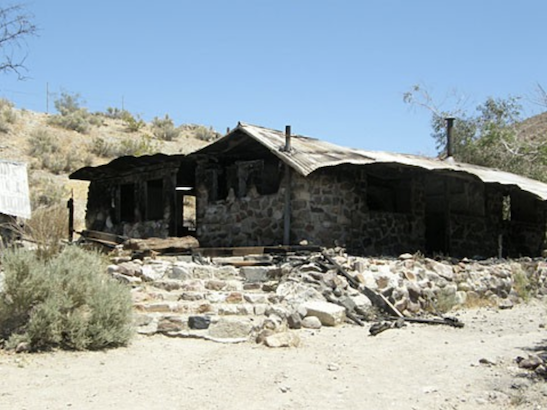