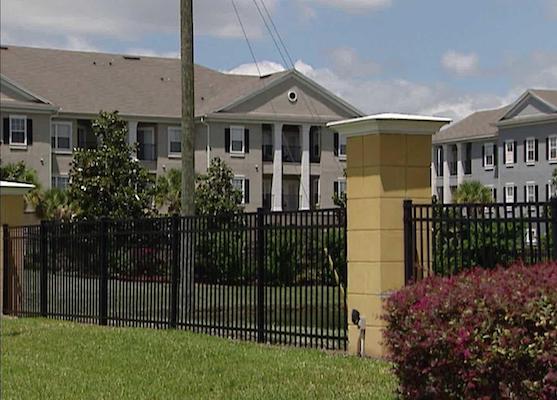 The Mosaic at Millenia where Jennifer lived. 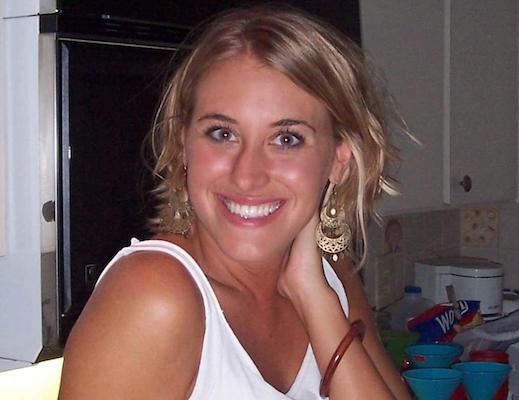 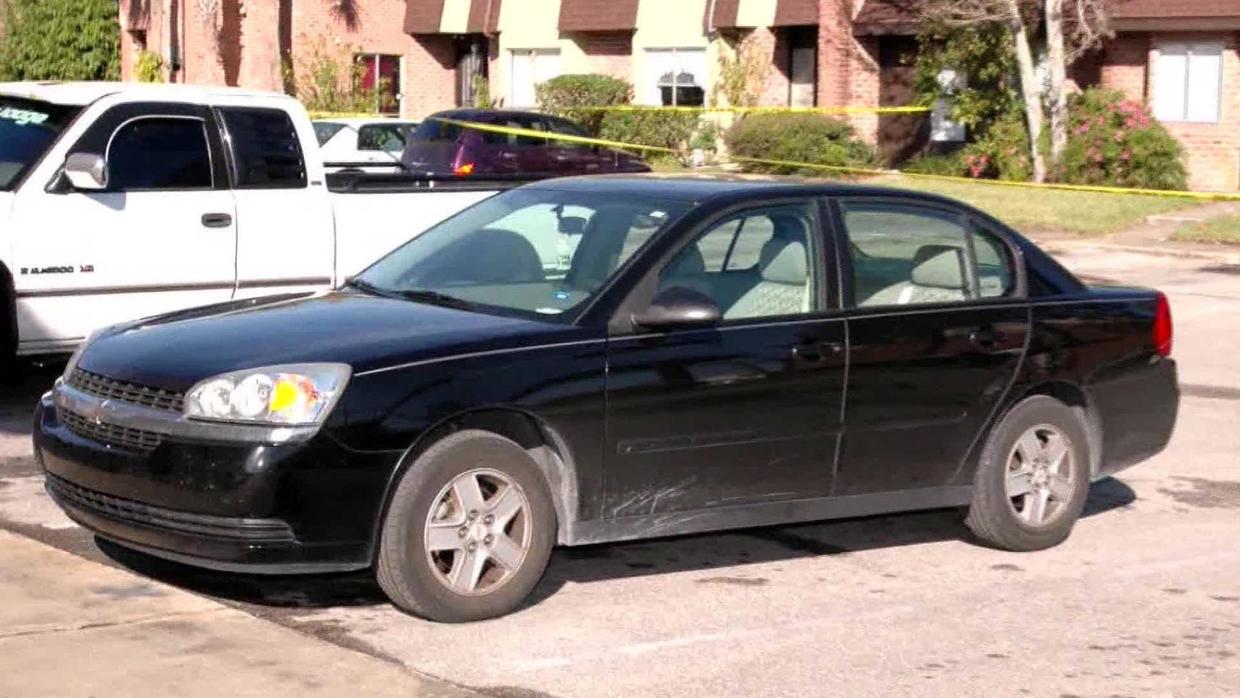 Jennifer's car was found at the Huntington on the Green complex, about a mile from her condo building. 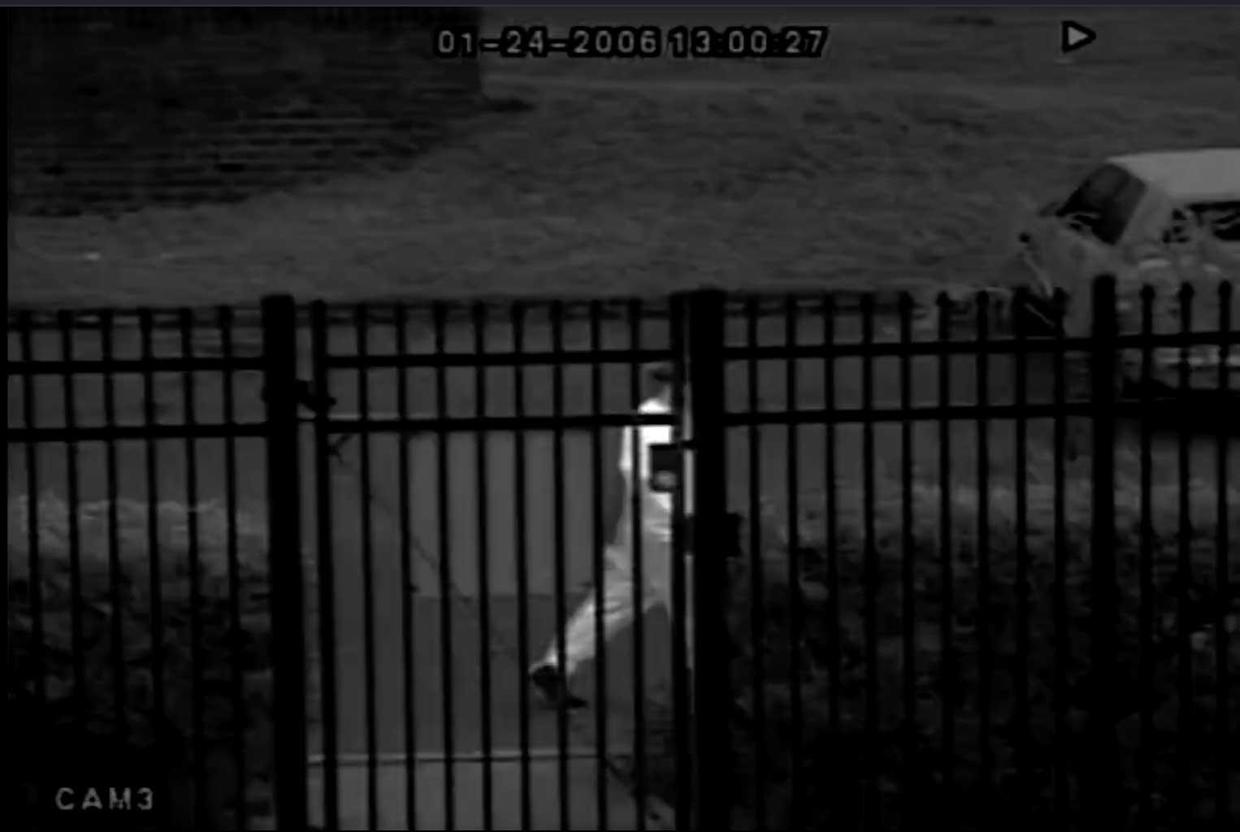 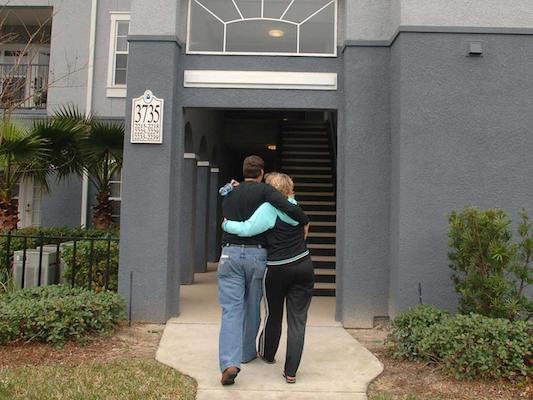 Jennifer's parents at her condo complex after she went missing.

On the night of January 23, 2006, twenty-four year old Jennifer Kesse went through her normal nighttime routine of calling her parents and her long distance boyfriend before bedtime. That would be the last time anyone would talk to Jennifer. The next morning on January 24, Jennifer, who worked as a project manager at a timeshare company, didn't come into work. Alarmed, her employer attempted multiple times to contact Jennifer before finally contacting her parents who were listed as her emergency contacts.

Upon getting to her condo, her family was unable to locate Jennifer and found that her shower was still wet indicated that she had showered that morning, and she had laid a used bath towel over her washing machine. Everything inside of her condo looked like it was exactly as she would have left it as she was going to work, and there was no sign of a struggle. Her car, a black Chevy Malibu, is also missing from her complex's parking lot. Investigators got to Jennifer's condo and met with her parents that evening and the official search for Jennifer began.

Unknown to investigators or the Kesse family at the time, at around noon on January 23rd an unknown person parked Jennifer's car at an apartment complex about a mile east of her condo building. Investigators found the car on the morning of January 26th and were also able to retrieve security footage from the complex. The footage was low quality and grainy, but showed Jennifer's car pull into the parking spot where it was found, no movement for 30 seconds, then showed a figure emerge from the vehicle and walk away from the complex. Due to the low quality of the footage, it only took a photo every second and each image that was captured failed to capture the suspect's face.

Over the days, months, and years that followed, the investigation seemed to grind to a halt. The Kesse family continued to push on the Orlando PD for more details or to release more information to them and the public, but little progress was made. There are several theories as to what happened to Jennifer but none have ever been conclusively proved. A popular theory revolves around the fact that the complex where Jennifer's condo was located happened to be under construction at the time of her disappearance, and she had mentioned to friends and family previously how the construction workers had made her feel uncomfortable. One of those workers, a man known as "Chino" was living at the Mosiac at the Mellenia building at the time that Jennifer lived there. Several years after she went missing, he was convicted on a statutory rape charge and was serving time in a Florida prison. When investigators questioned Chino he admitted that he had been in Jennifer's condo previously to do some work, but that everything seemed fine at the time and he had nothing to do with her disappearance. The same day he was questioned, he took a polygraph test and passed.

If you have any information that you believe may be related to the disappearance of Jennifer Kesse, please contact the Orlando Police Department.

The building where Jennifer Kesse lived is located in south west Orlando, just west of the Millenia Mall, on the north side of Conroy Road. If you continue traveling east on Conroy road, it turns into Americana Blvd. The location where Jennifer's car was found is at the Huntington on the Green apartments, located on Americana Blvd. 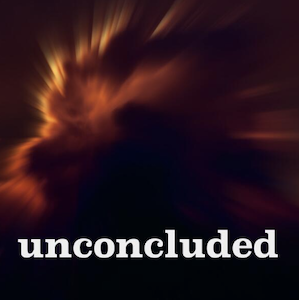 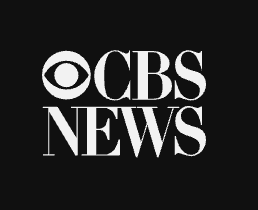