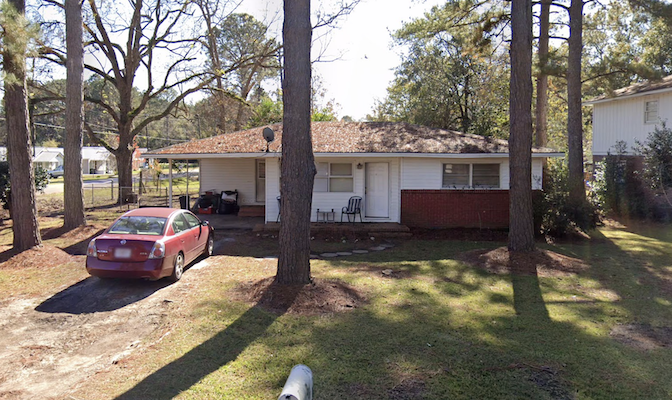 Tara Grindstead's House as seen from Google Maps circa 2018. 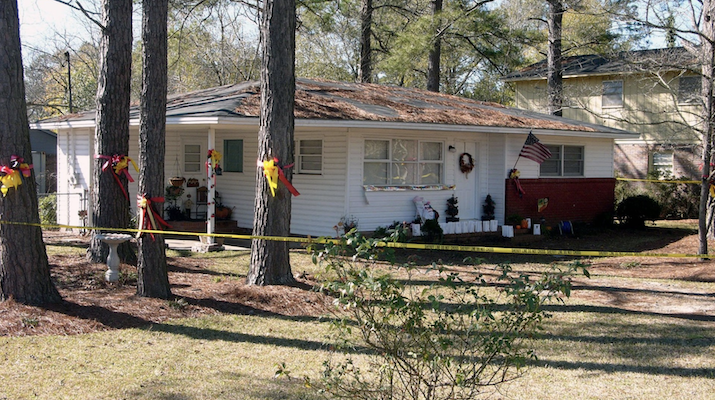 Tara Grinstead's Home after her murder with her white sports car parked in the carport. 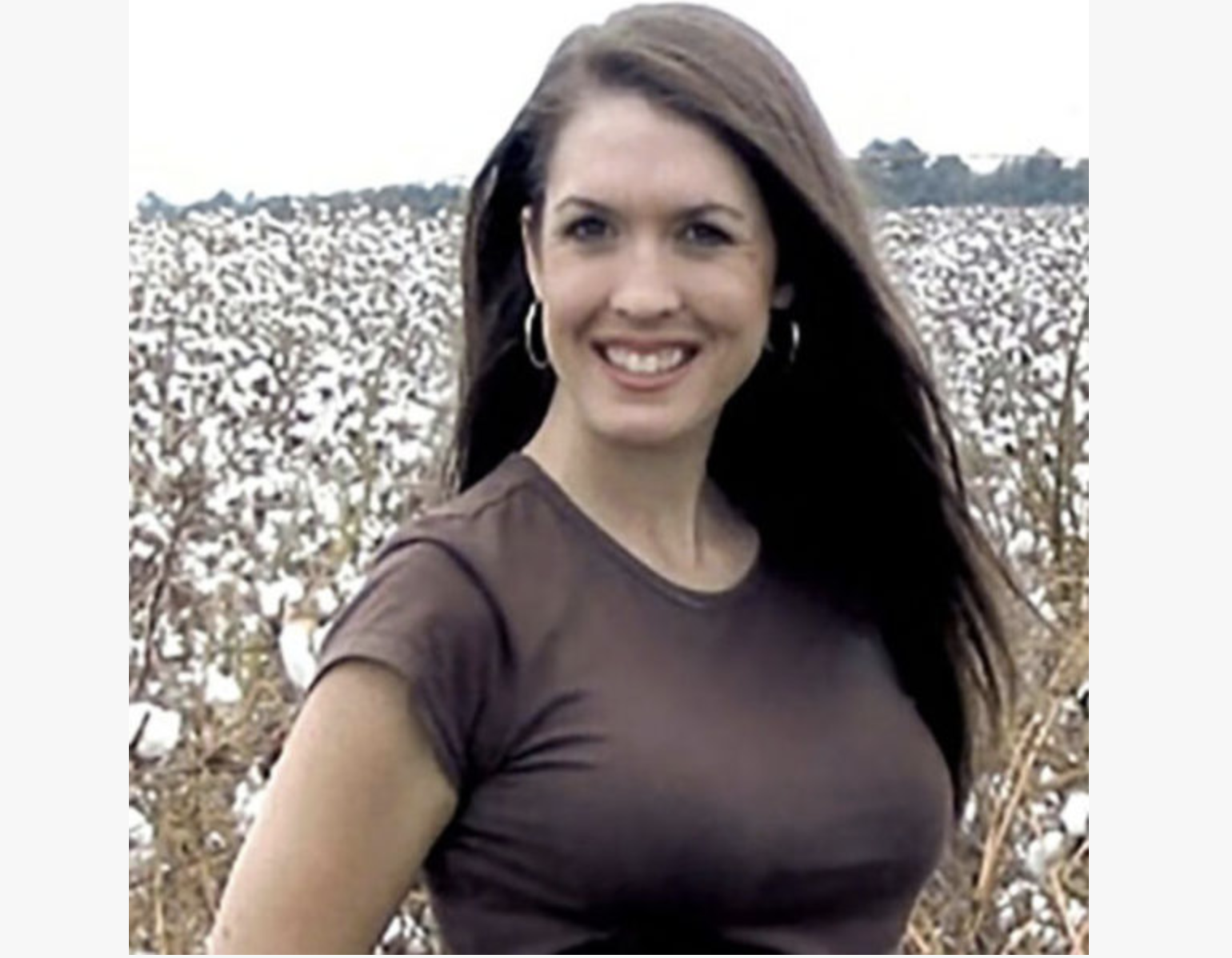 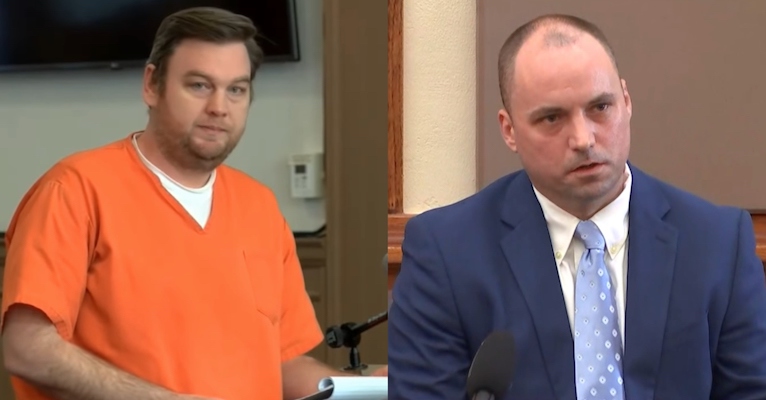 In late October of 2005, thirty-year-old teacher Tara Grinstead suddenly went missing. She was last seen on October 22, 2005 at a beauty pageant which she judged and at a barbecue later that night hosted by a school superintendent with whom she was close. The following Monday, Tara failed to show up to work and was subsequently reported missing by her family. Although there were several suspects at first, including an ex-boyfriend and a married man with whom she was having an affair, no arrests were made and the case seemed to stall.

Eleven years later in August of 2006, amateur podcaster and filmmaker Payne Lindsey started investigating the case in his first podcast - Up & Vanished. The podcast caused a tidal wave of new attention to be cast on the case and put more pressure on investigators to solve it.

On February 23, 2017 investigators announced that they had arrested a man named Ryan Alexander Duke for the murder of Tara Grinstead, and stated that Duke had not been on the radar of investigators prior to a recent tip that led to his arrest. Just a few days later on March 3, 2017 a second man named Bo Dukes (no relation to Ryan Duke) was also arrested for being involved in Tara's murder. Based on information provided from the men, investigators were able to recover bone fragments from a burn site where the men had burned Tara's body a decade before, conclusively proving that the men had been involved in her disappearance and murder. Investigators claimed that Ryan Duke broke into Tara's house, murdered her, then compelled Bo Dukes to help him dispose of her body on Dukes' family's orchard.

Prior to either men being brought to trial on charges related to Tara's murder, Bo Duke was accused of kidnapping and raping two women on New Years Eve. In relation to Tara's case, Bo Duke was brought to trial first on charges of making false statements and hiding the death of another. He was sentenced to 25 years in prison on March 22, 2019. Ryan Duke was represented by a high power law firm pro bono who claimed that Bo Duke had actually committed the murder and attempted to place the blame on Ryan. On May 20, 2022 Ryan Dukes was found not guilty of murdering Tara Grinstead but guilty of concealing a death of another and was sentenced to the maximum of 10 years in prison.

Ocila is a very small town in Georgia located about 200 miles south east of Atlanta. Tara's house is located on the south west corner of W Park St and S Alder St. The compact, single story white home has a car port located on the left side and is surrounded by several large trees.

The home is located on private property. Stay on public roads and walkways at all times and be respectful of current residents and neighbors.