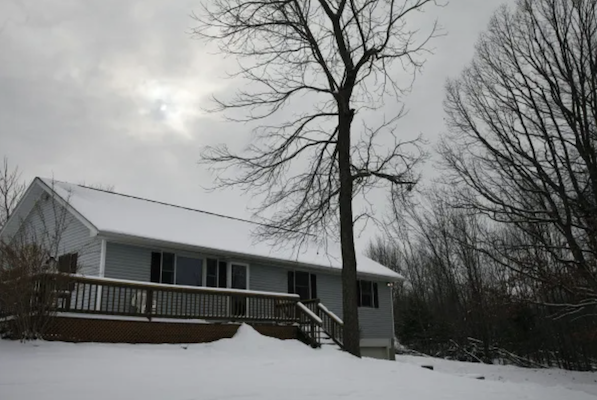 On the morning of November 10, 2010, Matthew Hoffman entered the Herrmann family home through a broken garage door while everyone was out of the house. Tina Herrman had left to run errands, while Sarah (13) and Kody (11) had left and gone to school. While Hoffman was still inside the home, Tina Herrman returned to the house and upon entering, was attacked by Hoffman in the master bedroom and repeatedly stabbed with a hunting knife.

A neighbor of Tina's who had planned on helping Tina look for apartments that day, Stephanie Sprang, entered the home while Tina was being attacked. Hoffman then attacked Stephanie with the hunting knife, stabbing her in the heart and killing her almost instantly. He then dragged both Tina and Stephanie's bodies into a bathroom and began to dismember the body using only the hunting knife. During this time he became annoyed at the small family dog who wouldn't stop barking, and killed and dismembered the dog as well.

Before he was finished dismembering the bodies, Kody and Sarah returned home from school. Hoffman rushed towards the children with the knife, stabbing Kody in the head and killing him instantly. He then decided not to kill Sarah, but instead bound her with cords and laid her on the kitchen floor telling her that he would kill her if she tried to escape. He then took Kody's body into the bathroom where he dismembered it and placed it in plastic bags.

Once he was done with the bodies, Hoffman placed all of the plastic bags into a vehicle. He then blindfolded Sarah and placed her in the car next to the bags, though she didn't know what they contained. He then drove to a play field parking lot, transferred the bags to a separate car, and took Sarah to his home. He tied Sarah to a pipe in his bathroom and told her that someone was watching the house and would know if she yelled out or tried to escape. Hoffman returned to the vehicle with the bags of body parts, then drove with the body parts out to the Kokosing Wildlife Area where he placed the bags inside a hollowed out tree. Hoffman had more than a passing interest in trees and his neighbors often spotted him climbing a tree on his property, and it's likely that his interest had led him to this particular hollowed out tree.

Sarah was rescued several days later by investigators and Hoffman was arrested. Hoffman's home was filled with leaves; they covered the floors in most rooms and plastic bags filled with leaves lined the walls of some rooms. For more information on Hoffman's home, click the link below in "Related Locations". In exchange for a sentence of life in prison, Hoffman pled guilty and led investigators to the tree where he had placed the bodies. His motive remains unclear, though he had recently lost his job and split up with his girlfriend, while also showing signs of psychosis.

The home where Tina Herrman, Kody Maynard, and Stephanie Sprang were brutally murdered is located in the small resort town of Apple Valley, Ohio. The home is located on the South West corner of King Beach Dr. and Magers Road.

Stay on public roads and walkways at all times and never enter onto private property. Be respectful of current residents and neighbors and obey all posted signs. 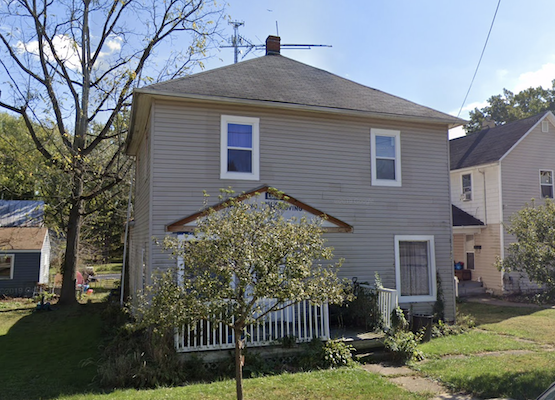 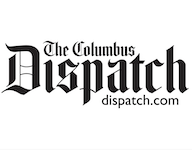 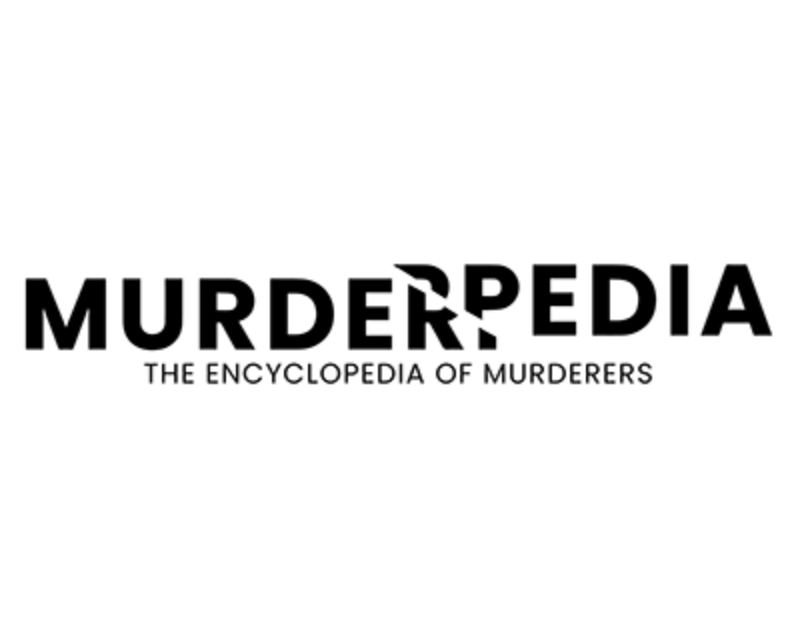