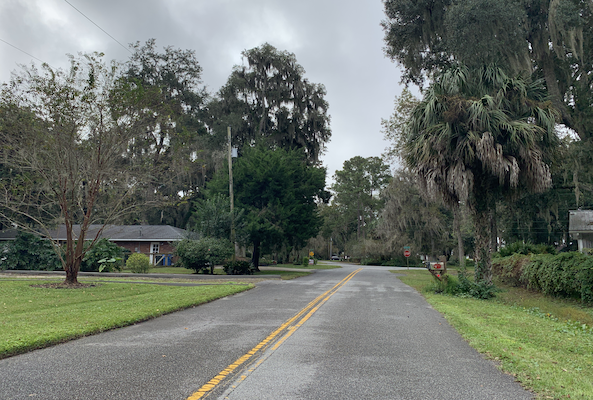 The location where Ahmaud Arbery was shot and killed 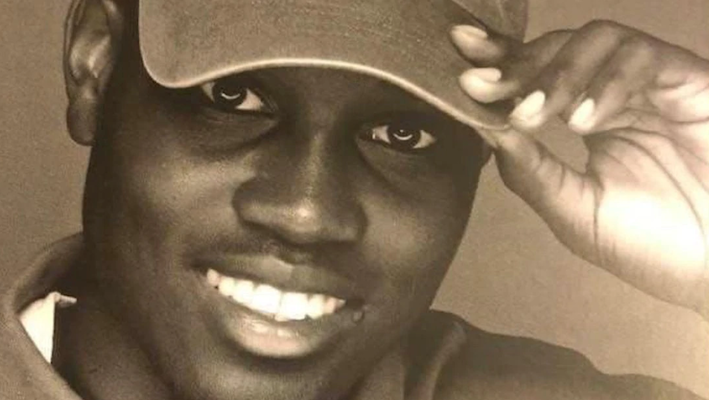 Ahmaud Arbory was just 25 years old when he was murdered. 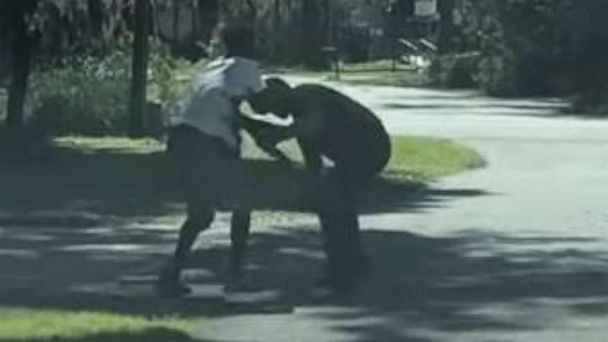 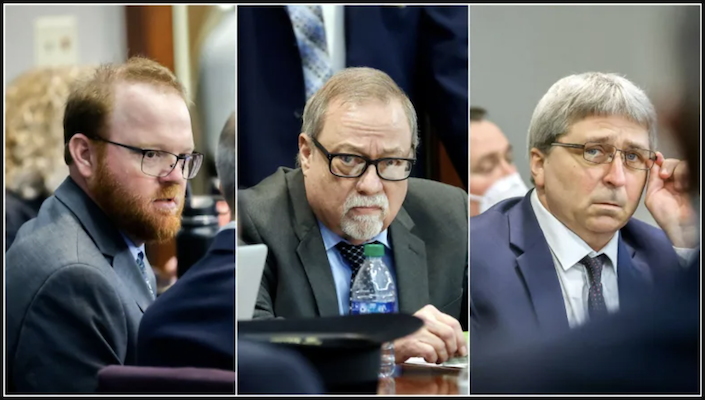 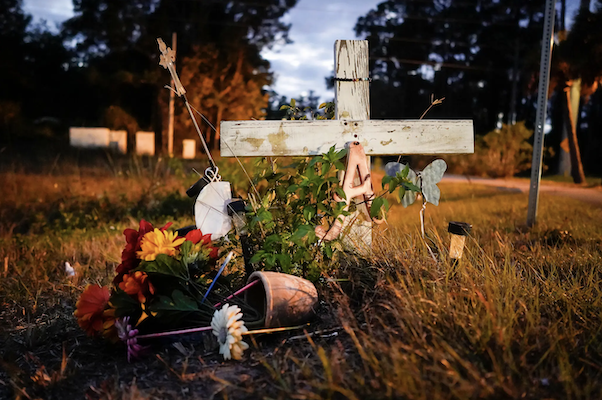 A memorial was created at the entrance to the Satilla Shores neighborhood.

On February 23, 2020, twenty-five year old Ahmaud Arbery was out for a run in the Satilla Shores neighborhood of Brunswick, Georgia. Ahmaud had been a high school athlete and had kept running into adulthood as a way to stay in shape. He was a lifelong resident of the Brunswick area, and often ran on the shady streets of Satilla Shores. Just before 1pm, he stopped and entered a home that was under construction and had no doors and windows and looked around, then continued on his run.

A 64 year old white resident of Satilla Shores named Gregory McMichael was in his front yard when he saw Ahmaud run past his house. There had been a series of break-ins reported in Satilla Shores recently, and McMichael was a former police officer. McMichael was suspicious of Ahmaud, likely because Ahmaud was Black, and decided to pursue him with his son Travis McMichael to confront Ahmaud in relation to the break-ins. The McMichaels' next door neighbor, William "Roddie" Bryan, also decided to take part in the pursuit and recorded everything on his cell phone.

The McMichaels quickly caught up to Ahmaud in their white F-150 pickup truck. Travis McMichael exited the pickup with a shotgun and yelled a racial slur at Ahmaud, who then stopped his run and went over to Travis. There was a brief struggle, then Travis shot Ahmaud with the shotgun three times - once in the upper-left chest, once in the lower middle chest, and once in the wrist. Ahmaud collapsed and landed face down in the street where he died.

Although there was a full video of what had happened, no arrests were made in the case initially. On May 5, 2020 the cell phone recording of the incident was released by radio station WGIG and quickly went viral. The public was outraged that no arrest had been made in the murder and there were accusations of racism in the Brunswick police department and District Attorney's office. The Georgia Bureau of Investigation took over the case as soon as the video went viral and by May 7 Gregory and Travis McMichael were arrested and charged with Ahmaud's murder. Several weeks later, William "Roddie" Bryan was also arrested and charged with murder due to him attempting to block Ahmaud's path with his car several times just prior to the shooting.

All three men were tried for the murder together, which started on November 5, 2021. All three men plead not guilty and attempted to claim that they were only defending their neighborhood after a string of robberies had taken place. The prosecution relied heavily on the video recording of the incident and the fact that there had only been one reported burglary in the area prior to the shooting. On November 24, 2021 a jury found all three men guilty on various charges, including the main murder charges. On January 7, 2022, the McMichaels were sentenced to life in prison without the possibility of parole, while William "Roddie" Bryan was sentenced to life in prison with the possibility of parole after 30 years.

Remember to stay on public roads and walkways at all times and to be respectful of residents of the neighborhood. 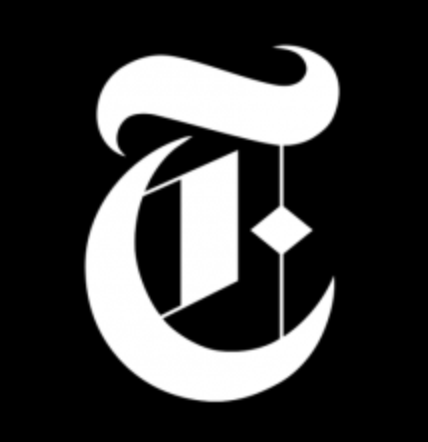