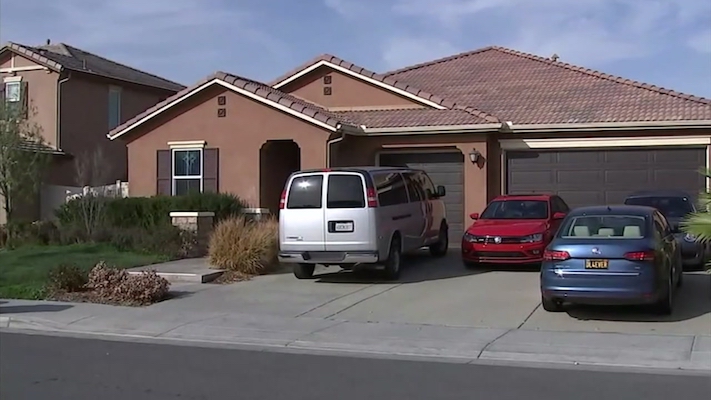 The house where David and Louis Turpin held their children in Perris, CA. 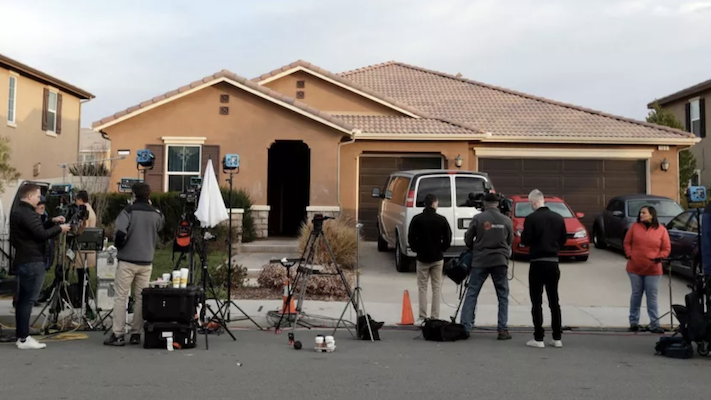 TV news crews outside the Turpin home after the children were rescued. 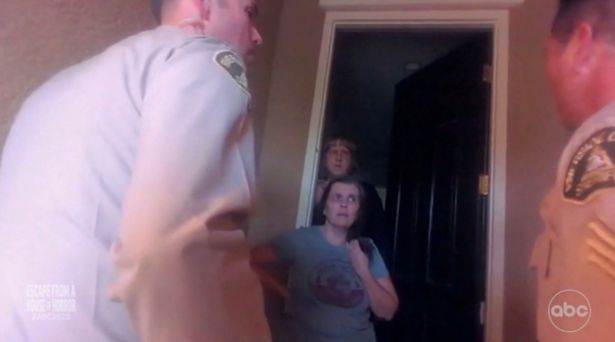 Bodycam footage of Louis and David Turpin answering the door to police officers after Jordan's escape. 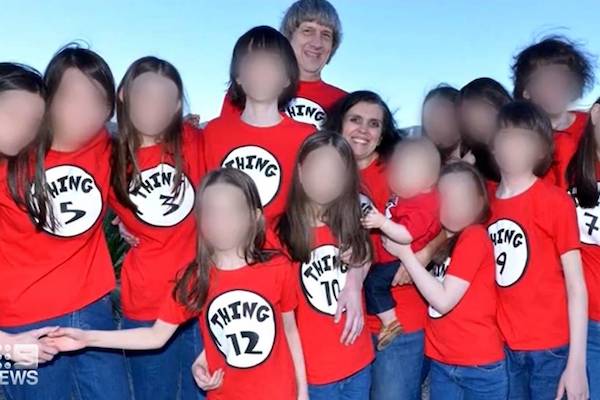 David and Louis Turpin had 13 children together

Jennifer Turpin and Jordan Turpin, who planned and executed an escape to rescue the siblings.

Before sunrise on January 14, 2018 seventeen year old Jordan Turpin crawled out of a bedroom window and snuck out of her home. While it's not rare for seventeen year old girls to sneak out of their homes in the middle of the night, Jordan was not an average teenager and her family was anything but regular. After walking in the street for about a block, with shaking hands, she pulled out an outdated and smart phone without a sim card and dialed 911.

When the dispatcher spoke to Jordan, Jordan claimed that she had just ran away from home but within minutes it was evident that Jordan was not a normal runaway. She claimed that at that very moment, two of her sisters were chained up and she had escaped from the home without her parents knowing in an effort to get help for herself and her siblings. She claimed that her and her siblings had suffered from extreme abuse at the hands of their parents, David and Louis Turpin, including being beaten, starved, and forced to live in filth without bathing for months.

Responding officers placed Jordan Turpin in the back of a police cruiser for her own safety while they went to the home to conduct a welfare check on the remaining siblings. When the officers rang the doorbell at the Turpin home, it took several minutes for Louise and David to answer the door, enough time for them to unlock the chains on several of the children in an effort to hide their abuse. When they finally did answer the door, several officers entered the home to check on the children while another officer kept Louise and David away from the children so they could not influence them.

Inside the home, the officers found a home full of trash with hardly any floor visible beneath the piles of junk. Inside the rooms, they found the condition of the home was appalling, with as many as 5 children sleeping in a single, small room that was otherwise filled with soiled clothes, sheets, and trash. In one of the rooms, they found a young boy still chained to his bed. Immediately, Louis and David Turpin were arrested and the thirteen children were taken to the hospital before then being placed into protective care. Doctors treating the children noted that although some of them were in their 20s, they were all extremely under-developed and close to starving to death.

At trial, Louis and David avoided trial by pleading guilty to torture, child cruelty, false imprisonment, and cruelty to an adult dependent and were both sentenced to life in prison with the possibility of parole after 25 years. Most of the Turpin children have chosen to remain anonymous and out of the public eye, the eldest child Jessica Turpin and the Turpin daughter who escaped and called 911, Jordan Turpin, appeared on 20/20 for an interview in November of 2021.

The Turpin home is located in a subdivision in Perris, California called Monument Park. The single-story house is located on the North side of Muir Woods Road and is a reddish-brown color.

Remember to stay on public property at all times and do not bother current owners or residents. Never block traffic and be respectful at all times. 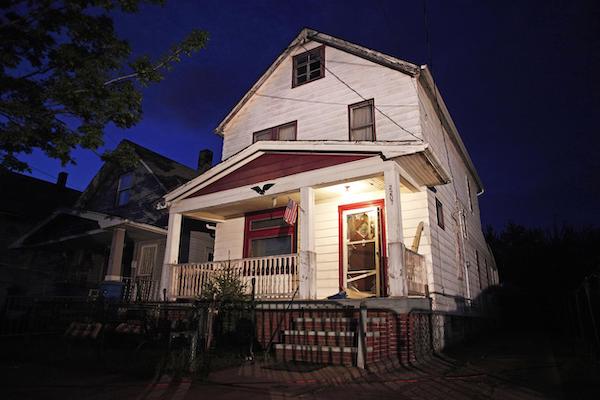 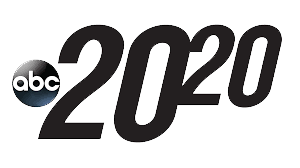