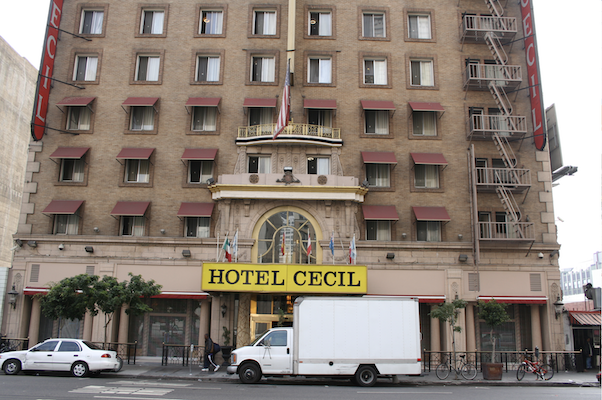 The front of the Cecil Hotel

Richard Ramirez aka "The Night Stalker" may have lived at the Cecil while committing some of his murders. 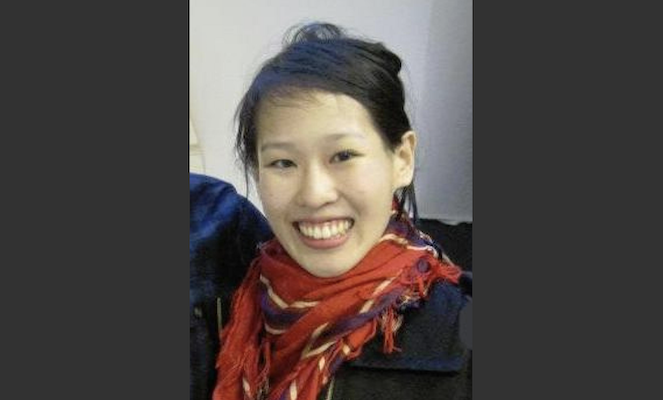 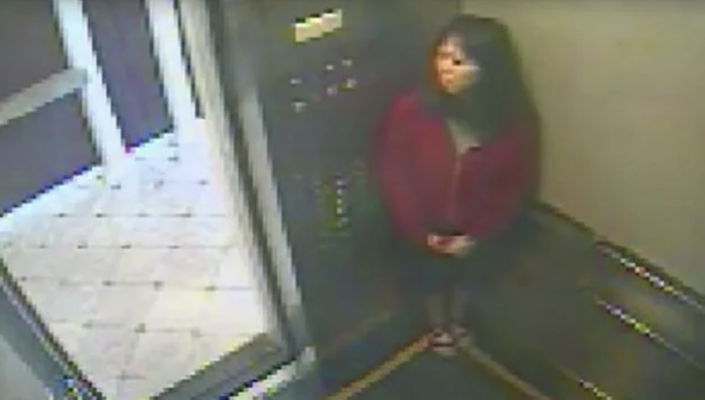 A still of the security footage from the hotel showing Elisa Lam acting strangely. 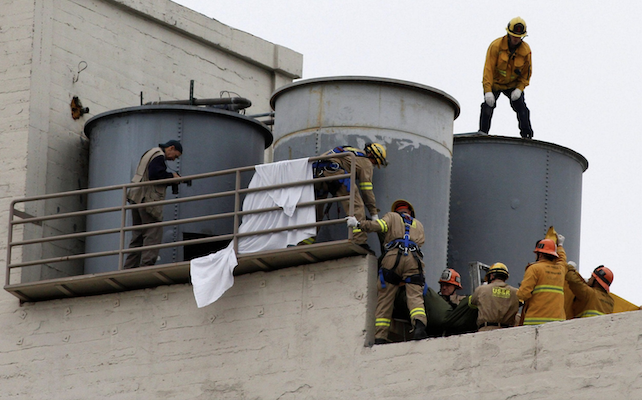 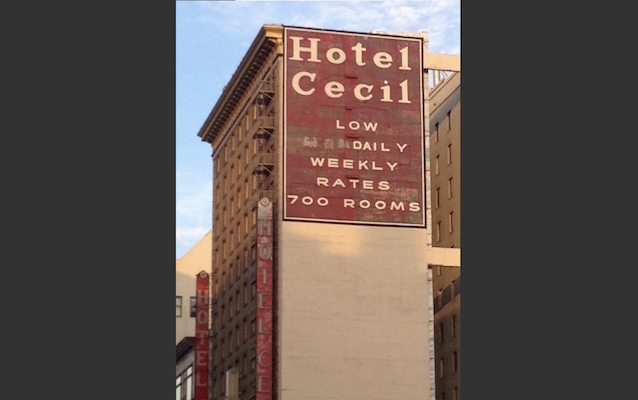 The side of the Cecil Hotel 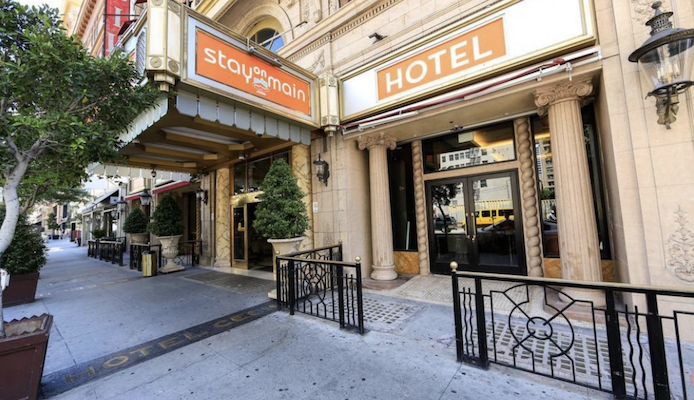 The hotel was rebranded to "Stay on Main" 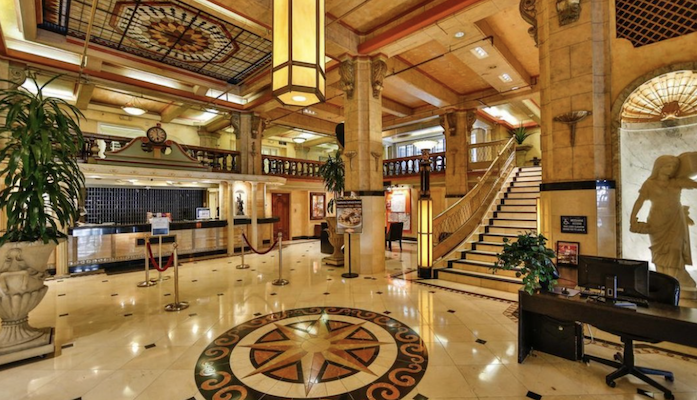 The lobby of the Cecil Hotel

The Cecil Hotel is a 15-floor, 700 room hotel located in Downtown LA. It is located close to "skid row", which is an area of downtown LA that has been overtaken by homeless encampments and has a reputation for violence and heavy drug use. Over the years skid row has grown closer and closer to the Cecil, causing more violence and illegal activity to creep into the hotel itself.

Over the years the hotel has seen more than a dozen suicides of various guests. In 1964, a longtime Cecil resident named "Pigeon Goldie" Osgood was found brutally murdered in her room and her murderer was never brought to justice. Sometime in the 1980s, serial killer Richard Ramirez aka "The Night Stalker" may have stayed at the hotel for a few weeks, during which time it's likely he committed at least one murder.

The most famous and mysterious case to come from within the Cecil Hotel happened more recently, when in 2013 Canadian student Elisa Lam seemed to disappear into thin air from the hotel. She was last seen by hotel security cameras in an elevator acting as if she was being followed by someone. Although she was reported missing by her family soon thereafter, there was no sign of Elisa for more than 2 weeks. After other guests complained of poor tasting water coming from the tap, a maintenance worker went to check on the water tanks on the roof of the hotel and discovered Elisa's naked body inside a tank.

Although there has been wild speculation as to whether Elisa was murdered, investigators have concluded that Elisa had stopped taking her medication for her bi-polar disorder and had a psychiatric episode in which she climbed into the water tank but was then unable to get back out.

Reaching out to see if your company has applied for the Employee Retention Credit, a stimulus program established by the CARES Act.

We have helped the likes of Rolex, Knight Frank & Marriott access up to $27k per employee within 2-3 months, with no cost involved. This is refundable tax credit – a grant, not a loan – that you can claim for your business.

We have completed this process for over 7,000 North American businesses the majority of the Fortune 500 and recovered over $2 billion in refunds at no cost.

Even if your business did not have a revenue reduction or was deemed essential you can still qualify. This include’s a reduction in services offered, change in job roles/functions, lack of travel and 15+ additional reasons.

If you haven’t received this, please feel free to register your interest here: inthefund.com

We will reach out to you. 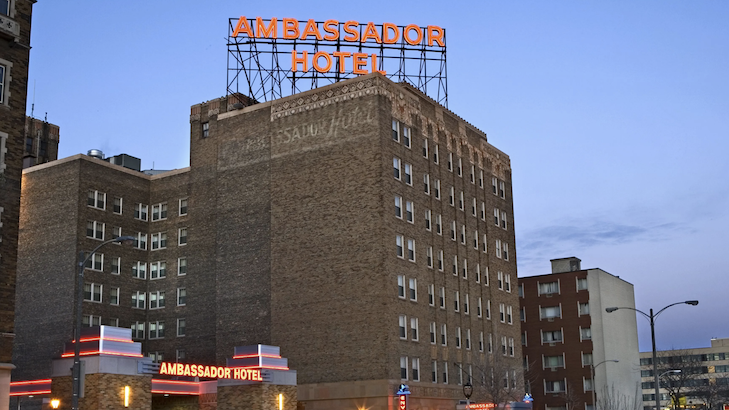 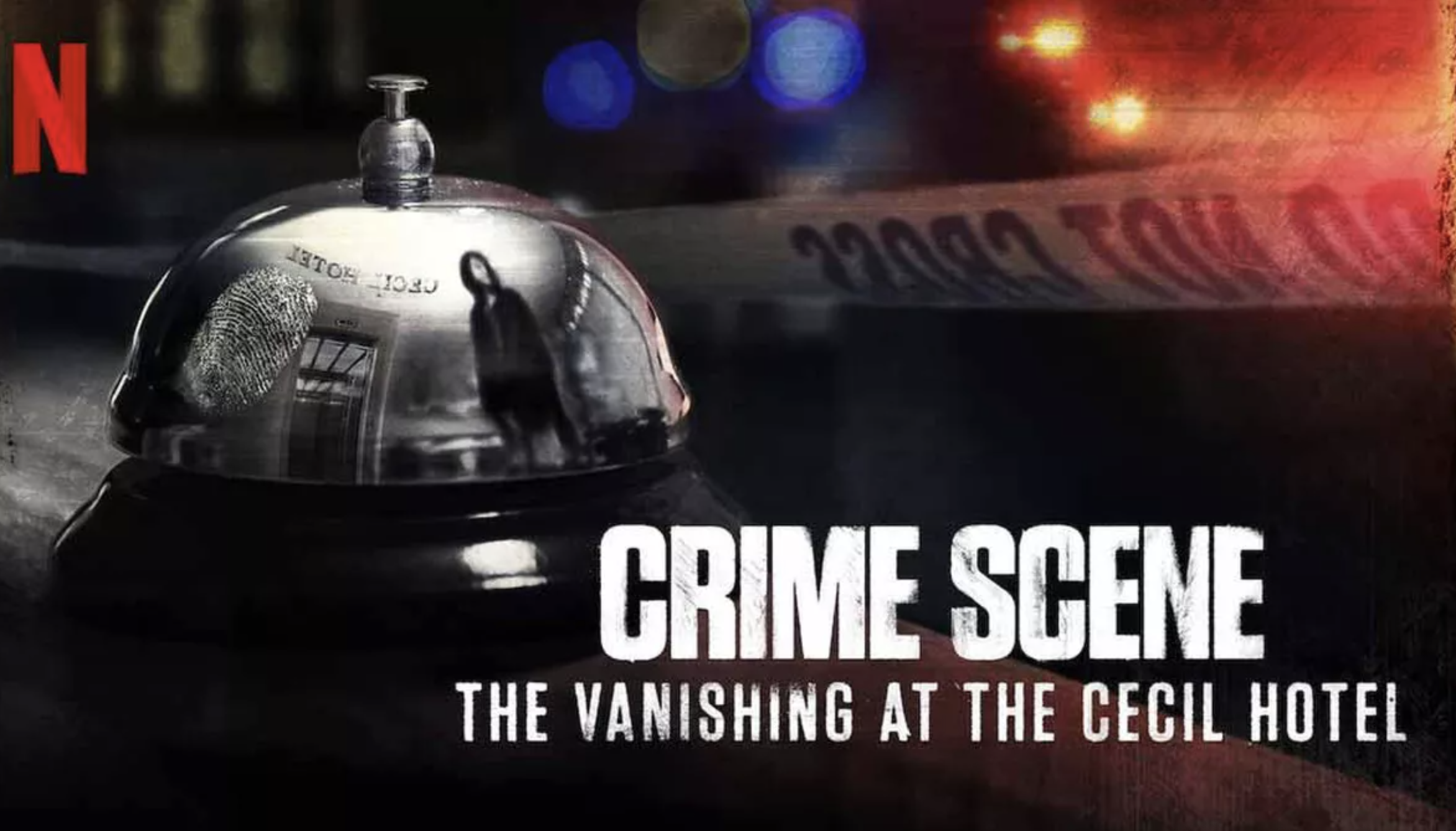