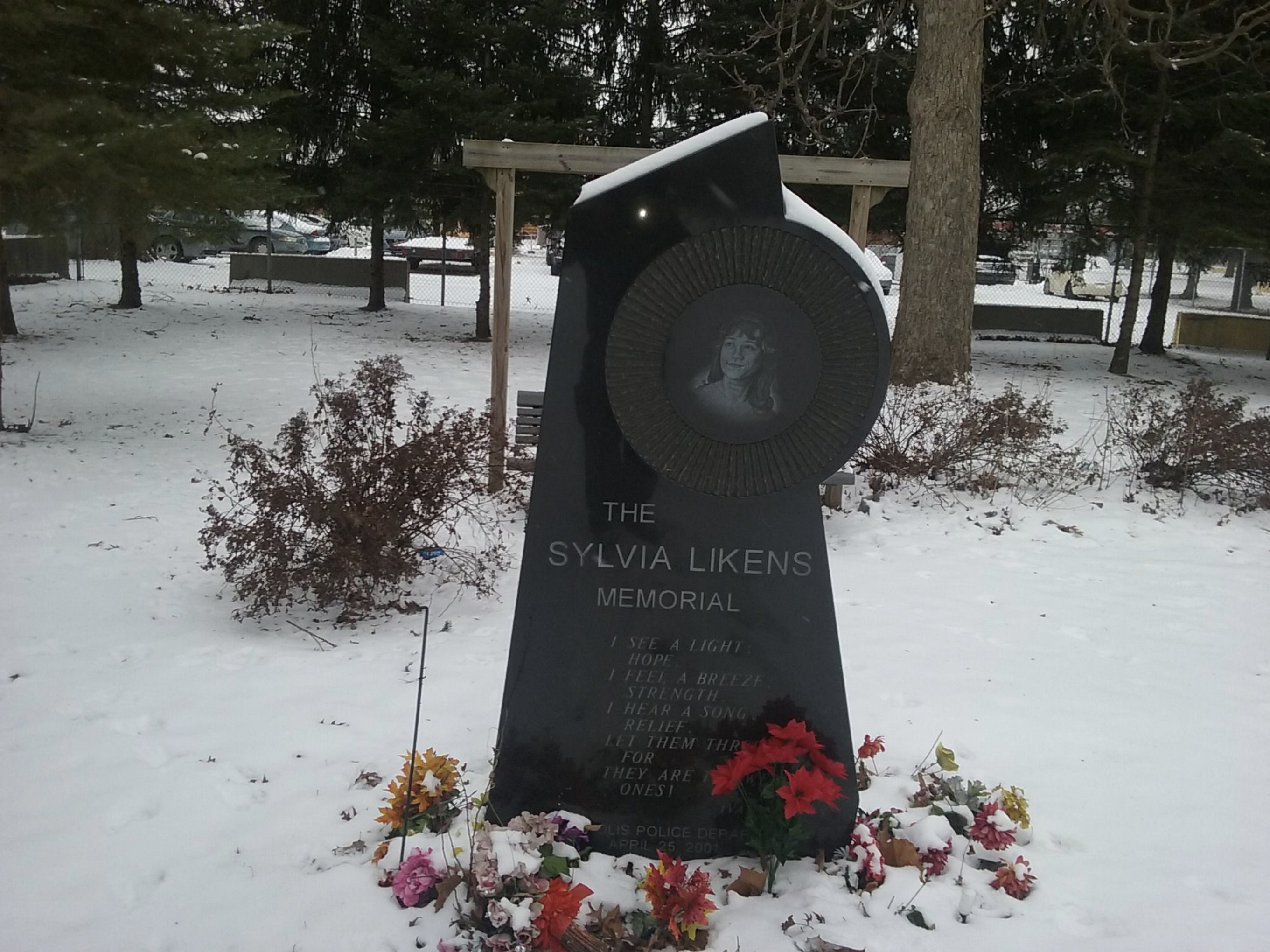 The memorial for Sylvia Likens 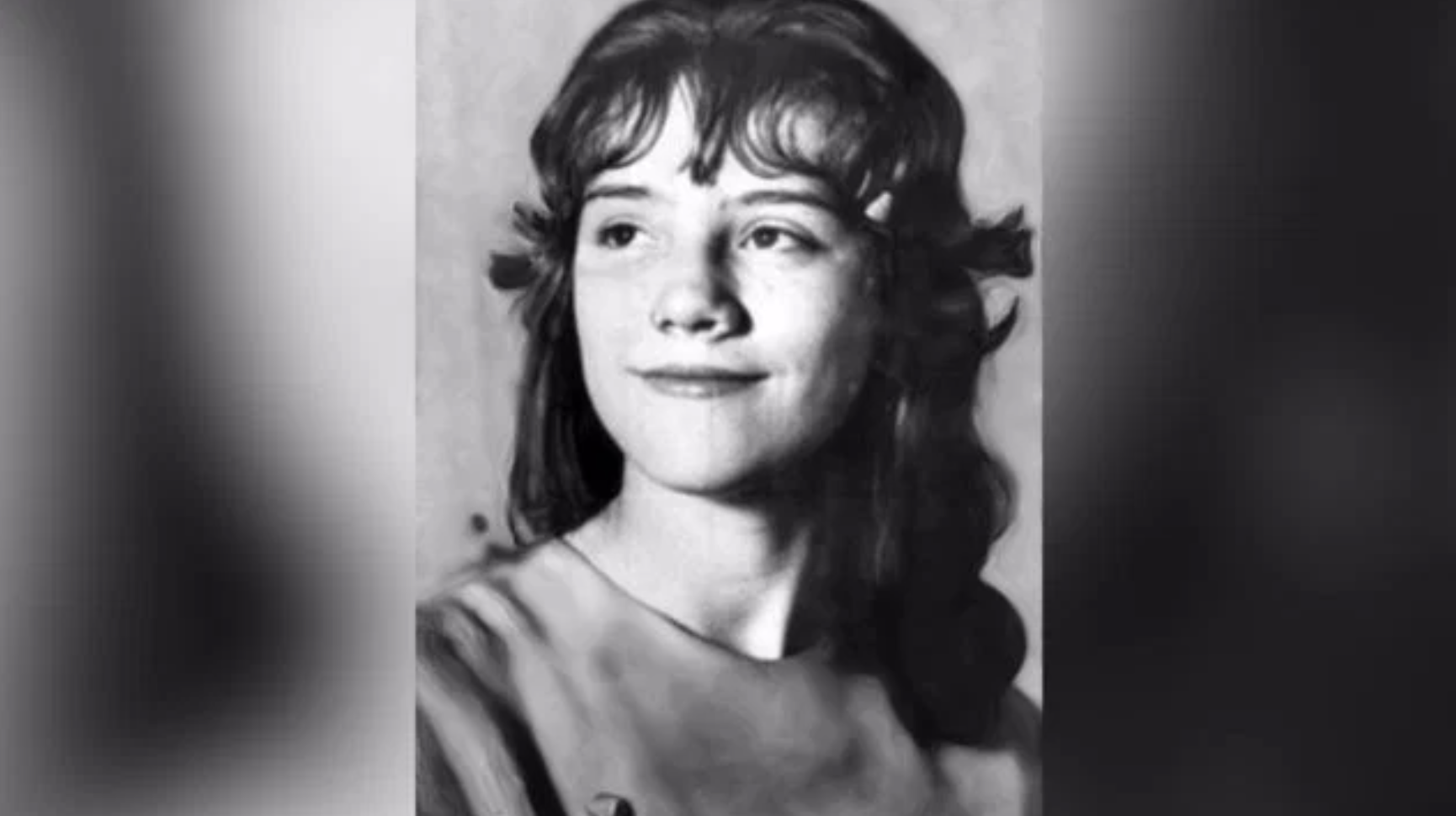 Sylvia Likens was a 16 year old girl who was severly abused at the hands of her caregiver, Gertrude Baniszweski, Gertrude's children, and other neighborhood children. At the time of Sylvia's death, she was extremely malnourished and had over 150 different wounds on her body in different stages of healing. After more than a month of abuse, Sylvia ultimately succumbed to her severe injuries on October 26, 1965.

Although several neighbors knew that Sylvia was being abused, the authorities only attempted to check on Sylvia's well being once. Upon their arrival, Gertrude told the officers that Sylvia had run away from home and was unaware of her current location. No further effort was made to find Sylvia or confirm that she was okay.

In 2011, a memorial for Sylvia Likens was erected in Williard Park, just a few short miles from the home where she was tortured and died. The memorial has these words carved into it: This memorial is in memory of a young child who died a tragic death. As a result, laws changed and awareness increased. This is a commitment to our children, that the Indianapolis Police Department is working to make this a safe city for our children.

To learn more about the sickening story of Sylvia Likens, click the link in Related Locations below for "Sylvia Likens Murder House".

The memorial for Sylvia Likens is located in the north-west area of Williard Park and is located next to a bench. From the parking lot, walk directly west and you'll see it the large granite memorial. 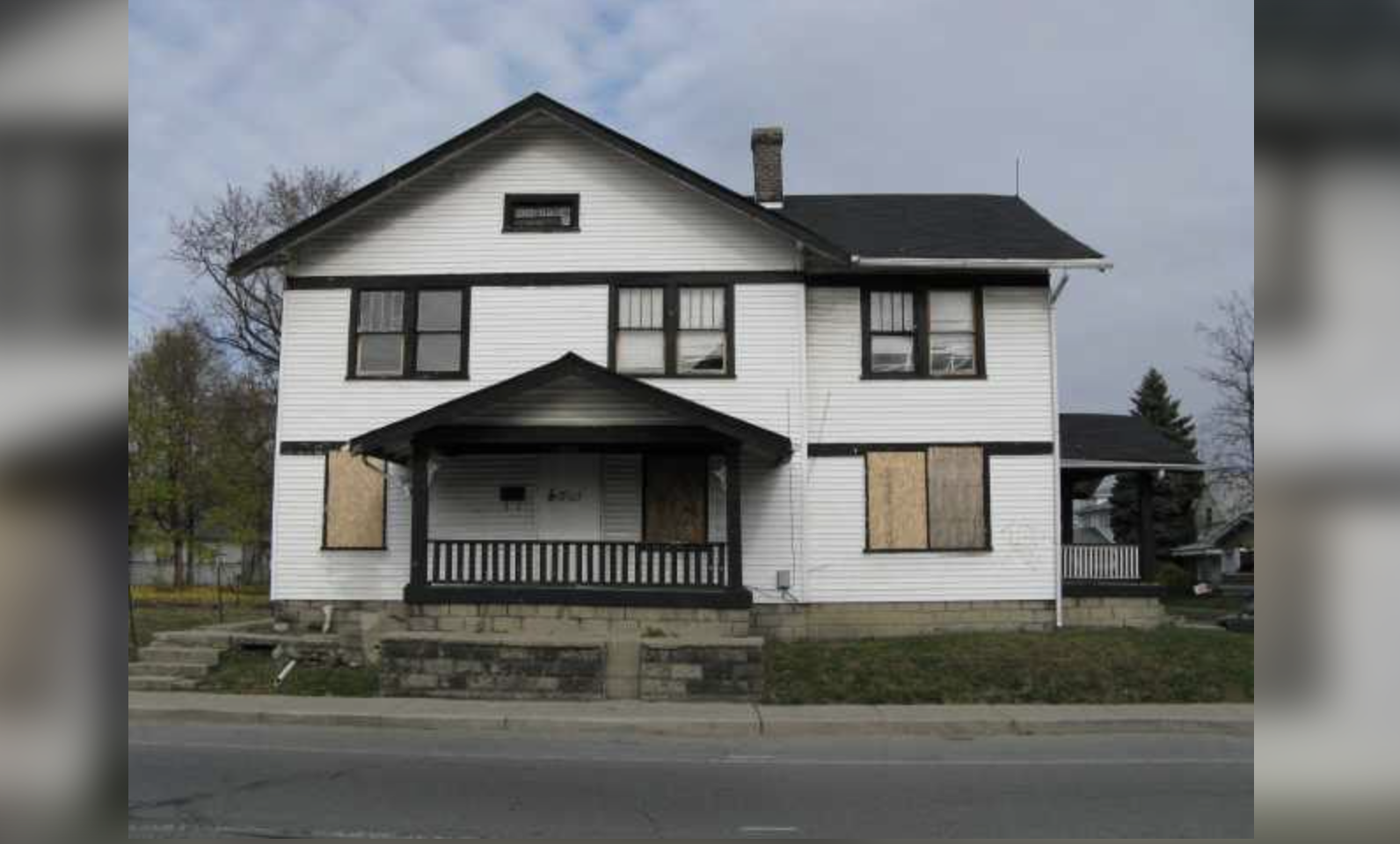 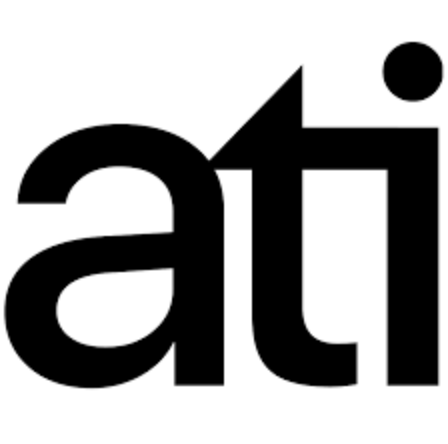 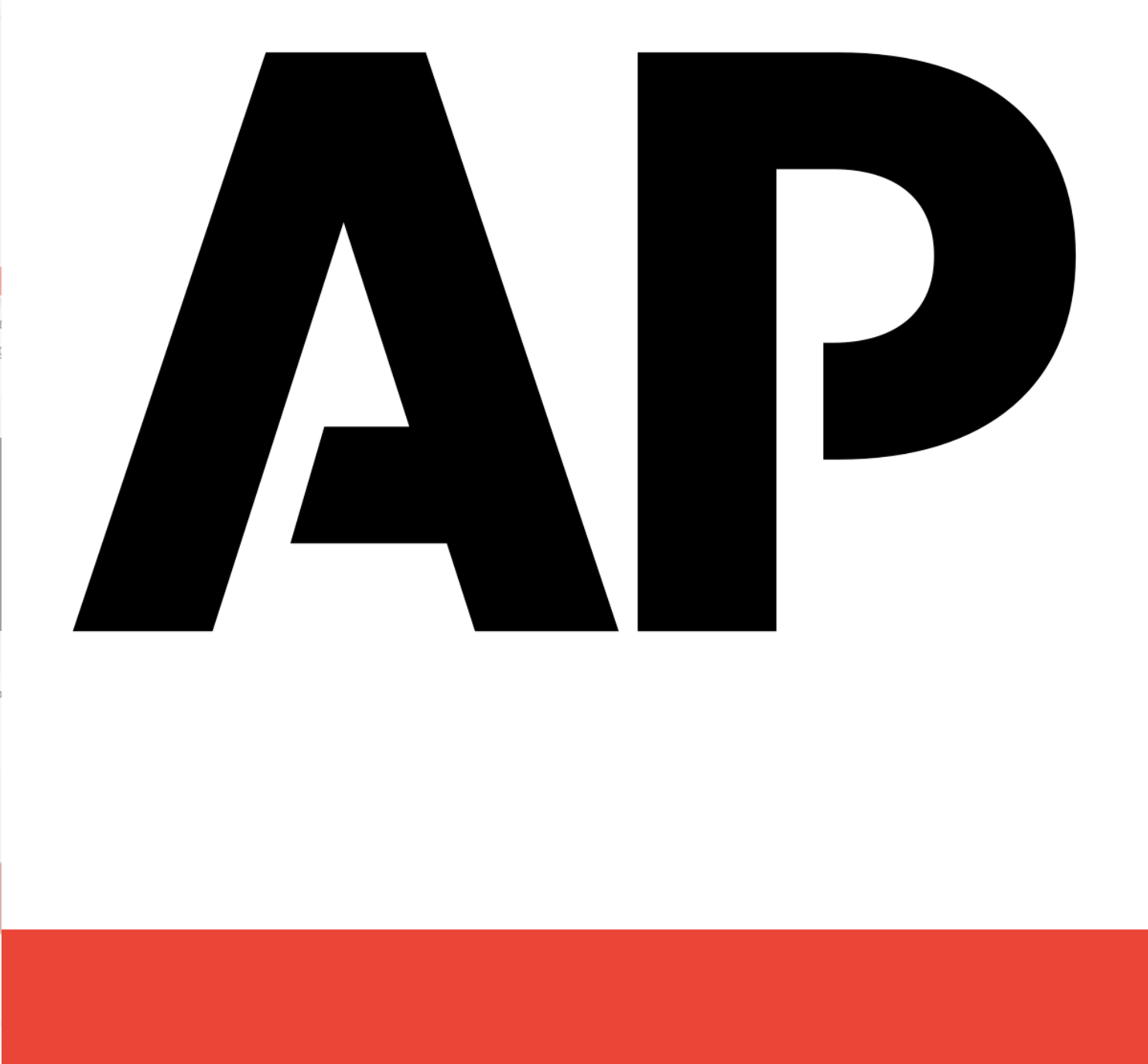