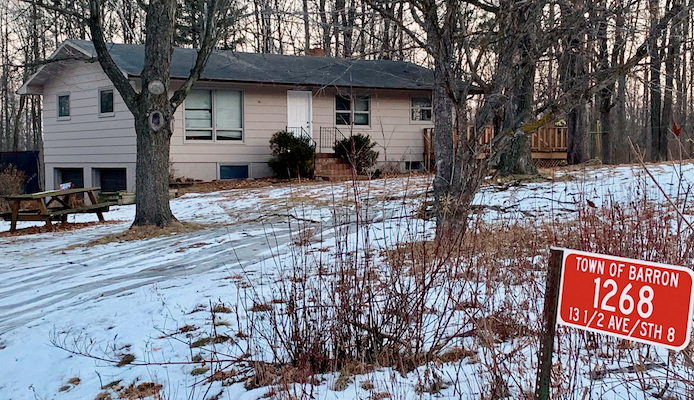 The home where James and Denise Closs were murdered. 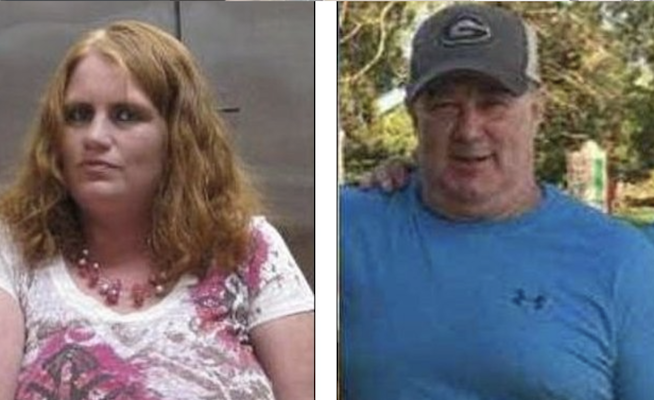 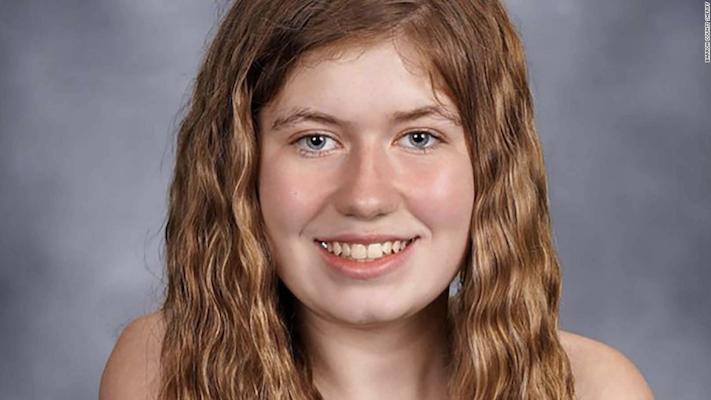 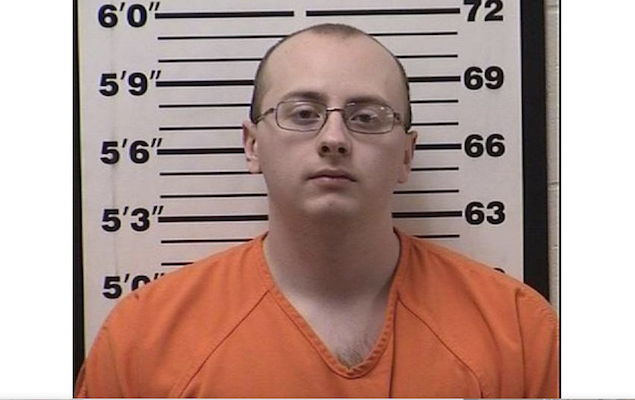 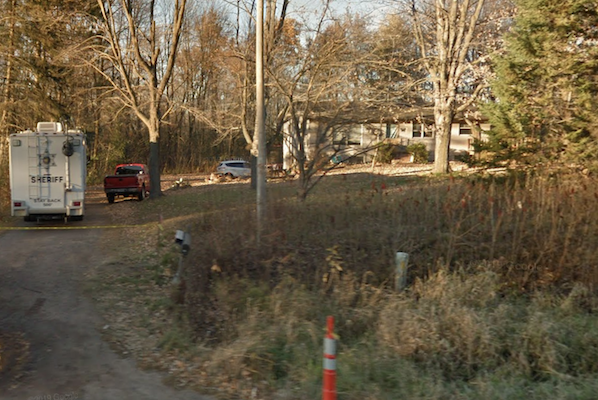 Shortly after midnight on October 15, 2018, 21-year-old Jake Patterson parked his red sports car at the Closs family’s modest, single story home in Barron, WI. Patterson was wearing a ski mask and gloves and carried a shotgun. Patterson forcefully banged on the front door of the house, which woke up James and Denise Closs, and their 13-year-old daughter Jayme. Scared by the banging, Denise and Jayme hid in the bathroom of the home while James went to the front door to see what was going on. As James was standing at the front door, Patterson fired his shotgun, killing James immediately. Patterson then forced his way inside the home and checked every room to be sure would leave no witnesses. When he tried the door for the bathroom where Denise and Jayme were hiding, he found it locked.

Inside the bathroom, Denise called 911 while Patterson worked on gaining entry into the bathroom. He eventually succeeded in shooting the door in, and 911 dispatchers heard a commotion and crying before the call was disconnected. When they called back, they reached Denise Closs’ voicemail. Patterson tied Jayme’s hands and ankles together with duct-tape, then shot Denis Closs in front of Jayme. He then carried Jayme out to his car and placed her in the trunk before driving away from the home. Police arrived within 4 minutes of Denise’s 411 call, but Patterson was able to make a clean getaway with Jayme in the trunk of his car.

The home was immediately sealed as a crime scene and the case quickly became national news. People speculated as to what had happened to Jayme and who could’ve killed her parents, who had no known enemies and lived relatively quiet lives. At one point after the murders, the home was broken into and pieces of Jayme’s clothing were stolen, but the robber was caught and determined to be unrelated to the murders or the kidnapping.

To learn about the ending of Jayme Closs’ story, follow the link below to “Jake Patterson’s Cabin”.

The house where James and Denise Closs were murdered was demolished in August of 2019. Nothing remains now but the driveway and an empty lot where the home once stood. The property does not appear to have been sold since the crimes and is possibly still owned by the Closs family. Hauntingly, the Google Maps street view for the home shows Sheriff’s vehicles in the driveway and crime scene tape still at the home. Although the home is gone, it remains private property. Be respectful of neighbors, do not trespass at any time, and stay on public roads and walkways. 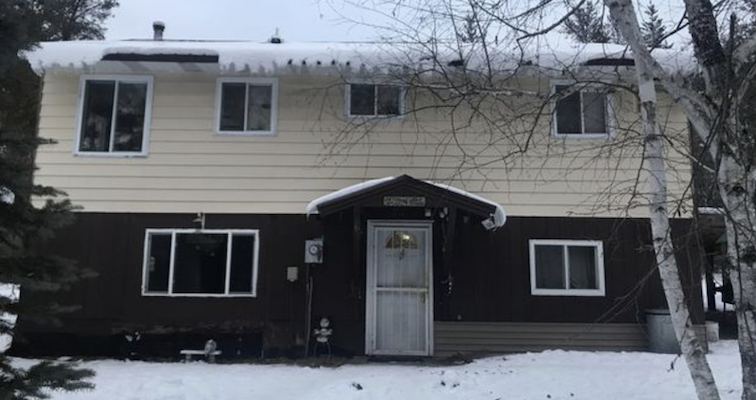 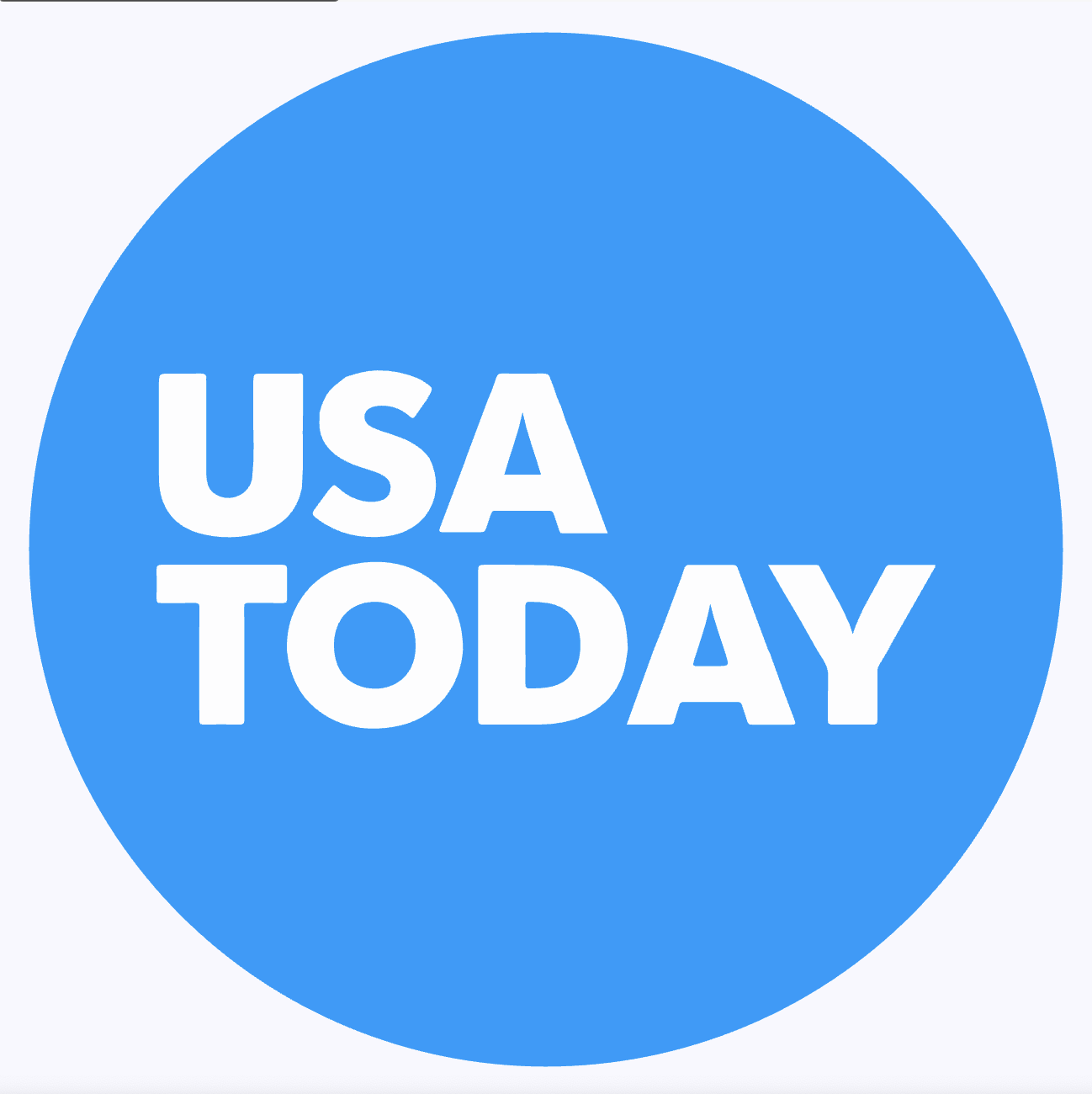