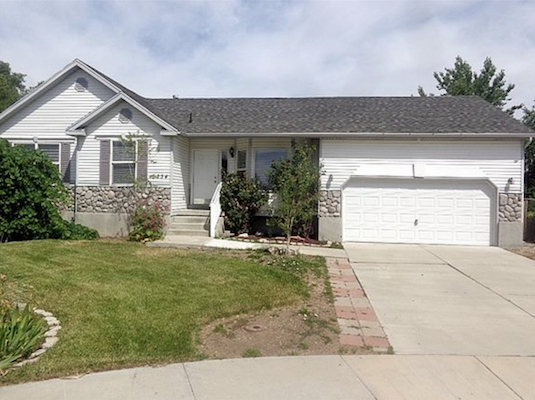 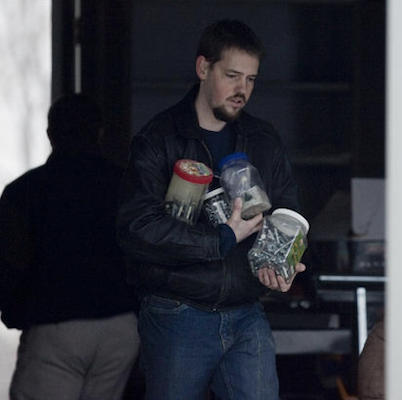 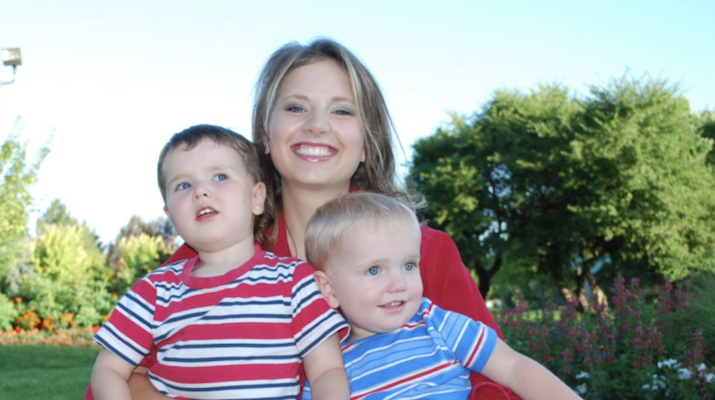 In November of 2000, Joshua Powell met Susan Cox at a dinner party, and the pair began a whirlwind romance. Just 5 months later in April of 2001, the couple exchanged marriage vows in a ceremony at the Church of Latter Day Saints Temple in Portland, Oregon. Shortly after the marriage, the Powells relocated to West Valley City, Utah and had two sons, Charles and Braden.

On December 7, 2009, the Powell family was reported missing after Charles and Braden weren’t dropped off at daycare and Susan missed her shift at work. Police responded to the Powell’s family home and ultimately entered the home, fearful that the family had died from carbon monoxide poisoning. Although none of the family members were found inside, fans had been turned on and were pointed at wet, recently cleaned spots on the carpet inside the home.

Josh Powell returned home with his sons on the evening of December 7th and claimed that the family went on a last minute camping trip in western Utah, even though there were blizzard conditions in the area he claimed that they camped. Joshua also claimed that Susan had returned with them, but he was unaware of her whereabouts after they returned. Although there was substantial circumstantial evidence implicating Joshua Powell in the disappearance of his wife, he was not arrested for the crime.

Susan Powell’s body was never found, and the details of what happened to her remain a mystery, though it is widely believed that Joshua Powell murdered her on December 6th. Since Susan’s disappearance, there have been multiple attempts by her family to have Susan Powell declared legally dead. All of these requests have all been denied and she remains officially a missing person.

To learn about the heartbreaking ending of the Powell family story, click the link for “Josh Powell’s House” in Related Locations below.

The single story home where the Powells lived is located at the end of W Sarah Circle in West Valley City, Utah. Once at the end of the cul-de-sac, the home is one in the north-west corner. The home is private property, do not attempt to contact the current residents and stay on public roads and walkways at all times. Be respectful of residents and neighbors. 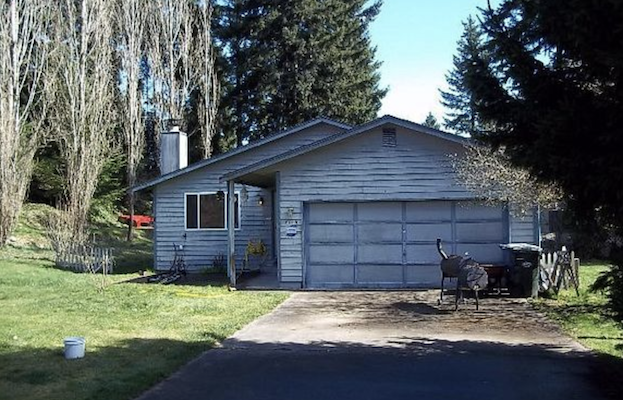 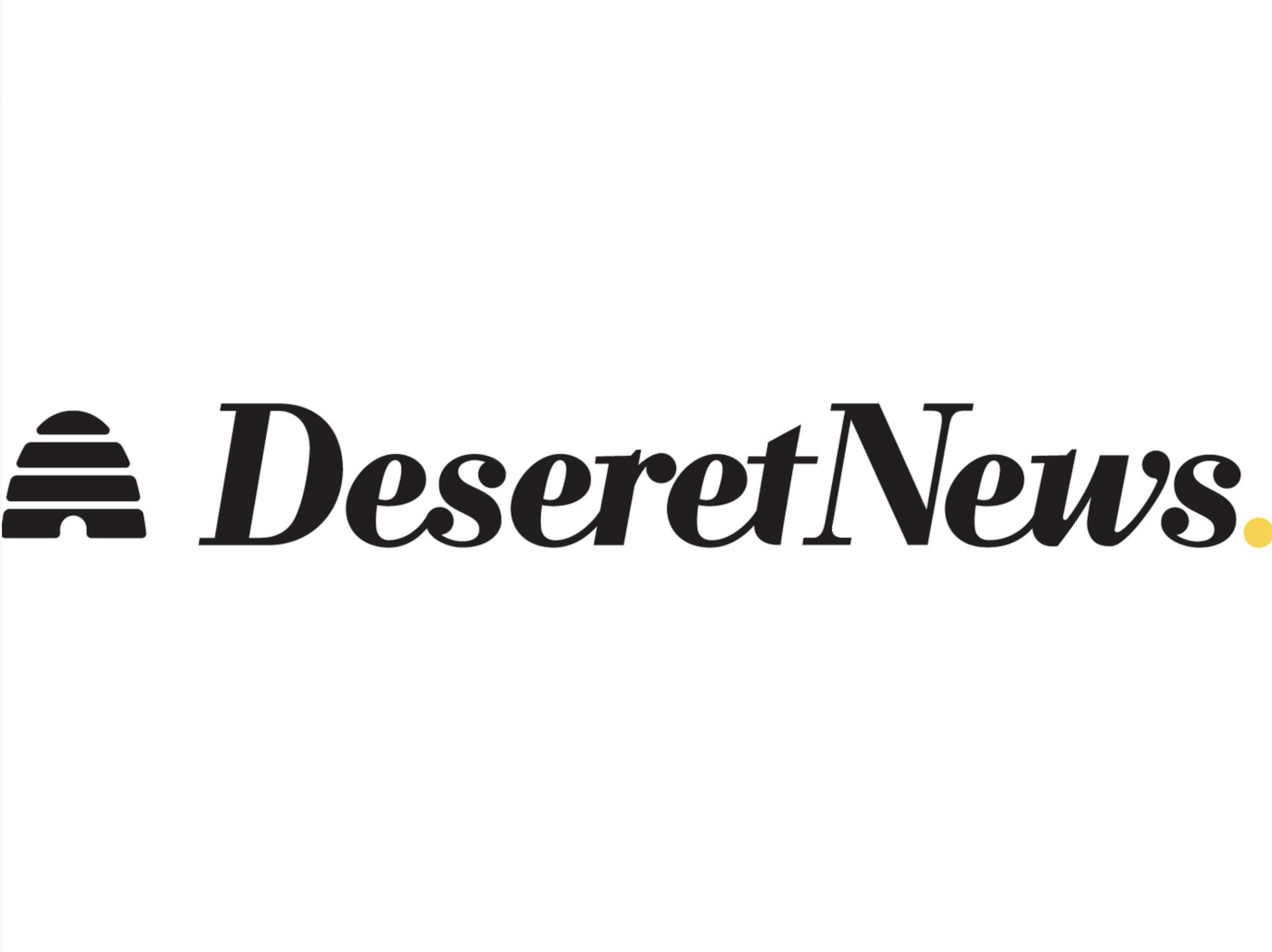 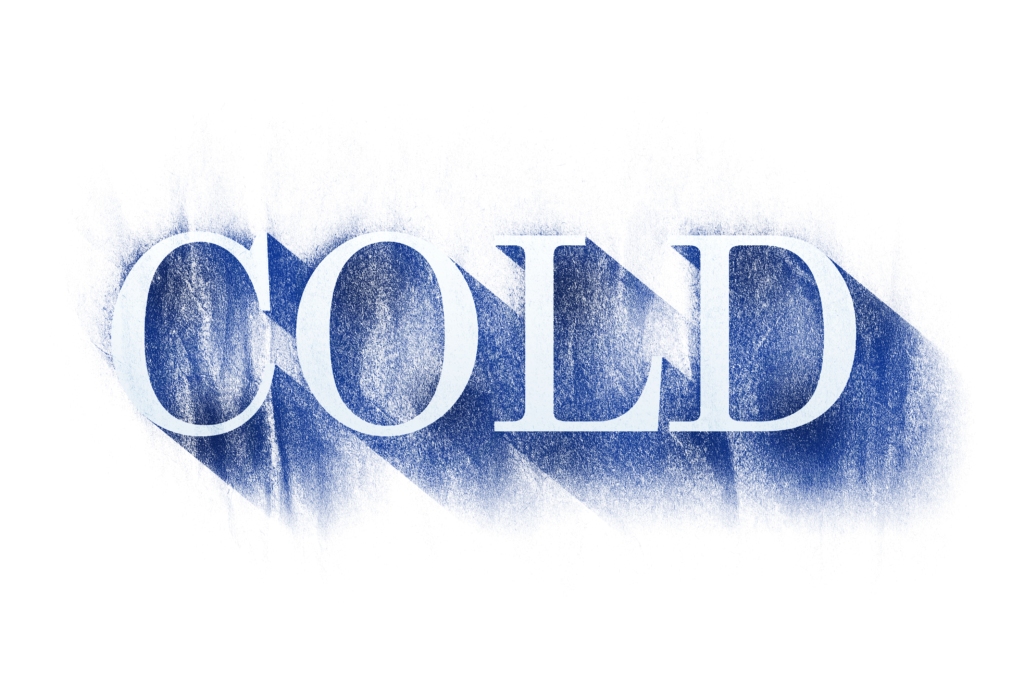 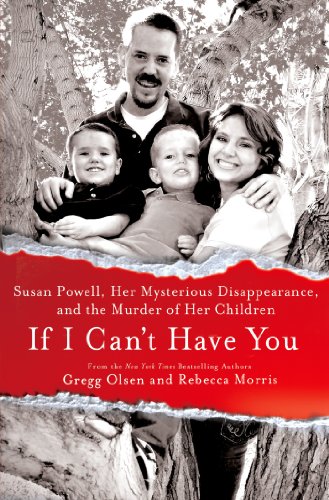