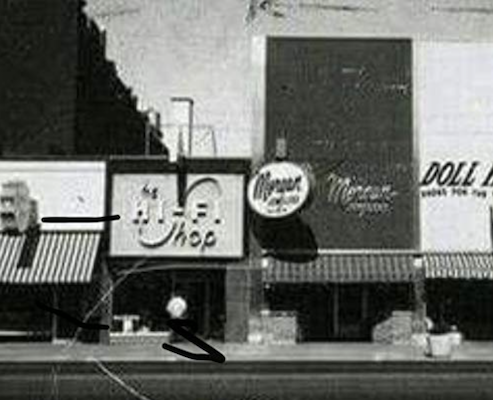 Credit: The real people and real times of Layton / Facebook 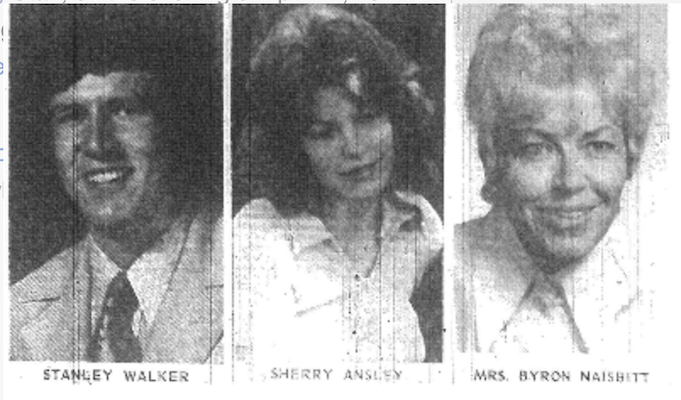 The three victims who died. 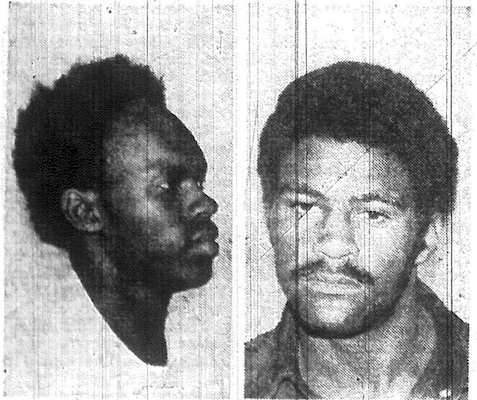 Dale Pierre and William Andrews who were convicted of the murders 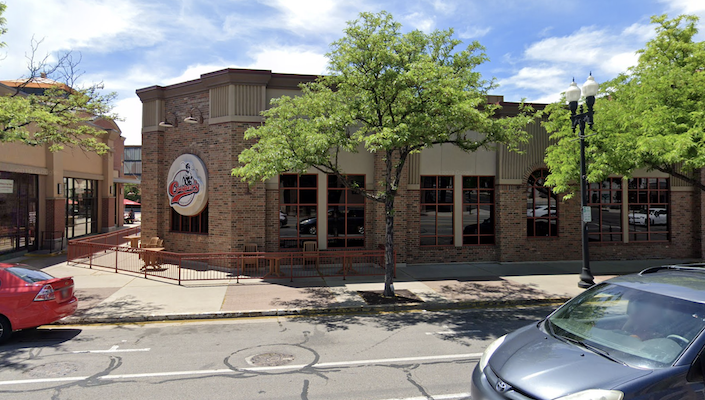 Coopers Restaurant now stands at the site of the murders.

On the evening of April 22, 1974 two employees of the HiFi home audio store in Ogden Utah were getting ready to close up shop for the day. Sherry Ansley (18) and Stanley Walker (20) were the only two employees of the store working at that time. Before the shop closed, 3 men entered the store and grabbed Sherry and Stanley. The men forced the store employees into the basement of the shop and tied them up so they would be unable to escape. The men then began to steal the high priced home audio equipment from the store, loading the items into their two vans.

While the robbery was taking place, sixteen year old Cortney Naisbit entered the shop to thank the employees for letting him park his car in the shop’s parking lot while he ran errands and a nearby store. The men grabbed Cortney and tied him up with Sherry and Stanley. After a few hours, Stanley’s father, Orren Walker, became worried about his son since he had not returned home after his shift at the store and decided to head out to the shop to look for him. Similarly, Cortney’s mother, Carol Peterson Naisbitt went out looking for her son after he hadn’t arrived home. Upon both of their arrivals, the robbers tied them up and placed them in the basement along with the others.

The robbers, later identified as Dale Selby Pierre, William Andrews, and Keith Leon Roberts, turned their attention away from robbing the store and towards their hostages. They poured a blue liquid into a paper cup, claiming it was simply vodka laced with sleeping pills to put the hostages to sleep so that the robbers could escape. One by one Pierre forced the hostages to sit up and he forced the liquid into their mouths. It became clear almost immediately that it was not vodka, but was instead a liquid drain cleaner that caused the hostages’ mouths, tongues, and throats to blister and bleed, and eventually sent them into convulsions.

Pierre then shot Carol Naisbitt, Cortney Naisbitt, Stanley Walker, and Orrin Walker, killing Carol and Stanley but Cortney and Orrin both survived the shots. Sherry Ansley was then taken by Pierre to the corner of the basement and raped, all while the Drano was causing her mouth and throat to become more bloodied and blistered. After the rape, Pierre shot Sherry Ansley in the back of the head, killing her. The men realized that Orrin Walker was still alive, so Pierre inserted a ball-point pen into Orrin’s ear and stomped on it until it exited through the side of Orrin’s throat. Thinking all of the hostages were dead at that point, the robbers left the store.

The bodies of the victims were found a few hours later, and Orrin Walker and Cortney Naisbitt ultimately survived with serious injuries. The victims’ personal belongings were found by two teenage boys who were dumpster diving at a nearby Air Force base. When police arrived at the dumpster to retrieve the evidence, several men who were watching the police stood out due to their frantic looks. Based on this reaction and another airman who came forward implicating them, Pierre, Andrews, and Roberts were arrested and tried for the crimes. In their storage unit, police found items linked to the HiFi audio shop.

The 3 men were tried together for first-degree murder and robbery. Pierre and Andrews were convicted on all counts, while Roberts was convicted only on robbery due to his claim that he only drove one of the vans, and was not aware of the murders. Pierre was given 3 death sentences for his role in the crimes and executed in Texas on August 28, 1987. Andrews was also given to 3 death sentences for the crimes, and he was executed on July 30, 1992. Roberts, convicted only of the robbery, served 13 years in prison and was paroled on May 12, 1987. Roberts died on August 8, 1992 in Chandler, Oklahoma. The two surviving victims outlived their attackers; Cortney Naisbitt died on June 4, 2002 and Orrin Walker died on February 13, 2000.

The HiFi shop was demolished and a new shopping center was built on the site several years ago. Currently at the location is a restaurant called “Coopers”. There is no memorial for the victims at the site. The site is located at 2309 Washington Blvd, near the corner of Washington Blvd and 23rd St in Odgen, UT. 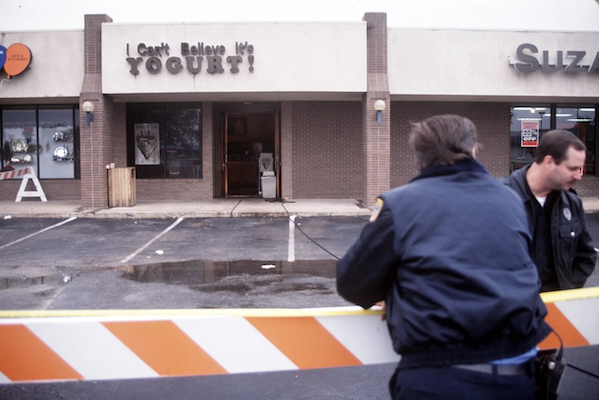 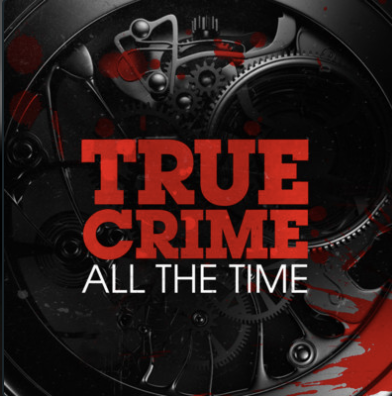