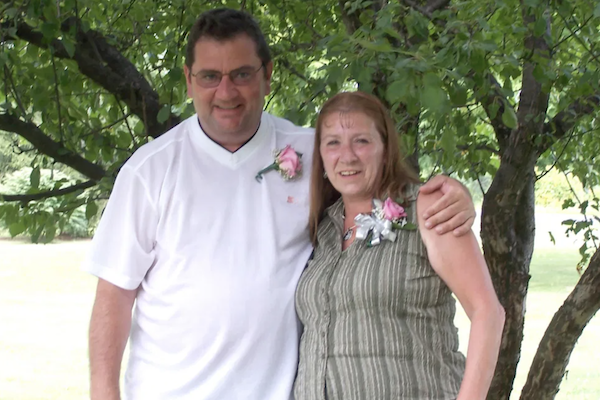 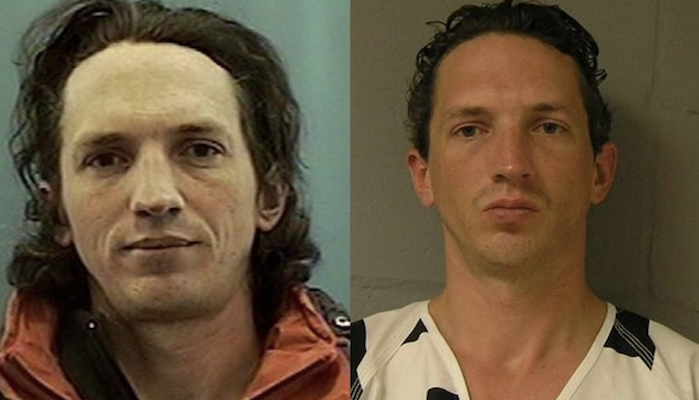 On the night of June 8, 2011, Bill and Lorraine Currier were asleep in their bedroom when Israel Keyes, a 34-year-old Army veteran who had never met the Curriers, cut their phone lines and broke into their house. Within seconds Keyes was standing over the Curriers, hindering their eyesight with the headlamp he wore. Keyes zip tied the couple so they were unable to move or fight back, then he found Lorraine’s handgun. He forced the couple into their own cars and drove them out to a remote abandoned farmhouse.

Once at the farmhouse, Keyes left Lorraine ziptied inside of the car while he brought Bill down to the basement of the farmhouse and tied him to a stool. He then returned to the car to find that Lorraine had freed herself from her restraints and was running towards the main road in an effort to escape. Unfortunately, Keyes was quickly able to catch up to her and once again get her under his control. He brought her to the second floor of the farmhouse, away from her husband, and bound her arms and legs again.

Keyes returned to the basement to find that Bill had attempted to escape by breaking the stool he was tied to, so Keyes hit him with a shovel, then shot him with Lorraine’s handgun. He then made his way back upstairs to Lorraine and strangled her while he sexually assaulted her until she lost consciousness. He brought her down to the basement and strangled her until she died. Keyes placed the bodies into separate trash bags and placed them in the corner of the basement. He hid the bags by covering them with debris.

Keyes was finally arrested in Texas on March 13, 2012 for the murder of an Oregon girl, Samantha Koenig. Keyes confessed to killing the Curriers and gave investigators details and information that only the killer would know. Keyes told investigators that he had hid a “kill kit” that contained items that would help him murder in Essex nearly 2 years before killing the Curriers. He chose them because he could easily determine the layout of the home, determined they did not have any dogs, and they were home. Israel Keyes ultimately killed at least 4 people, but is suspected in the murders of more than 7 people. In December of 2012 while awaiting his trial, Isreal Keyes committed suicide in his jail cell in Ancorage, Alaska by slicing his wrists and hanging himself.

The quant, one story home where the Curriers were abducted is located in a quiet neighborhood, north-west of Essex, VT. The home is located on the north side of the street and has been painted white with a large bay window in the front. 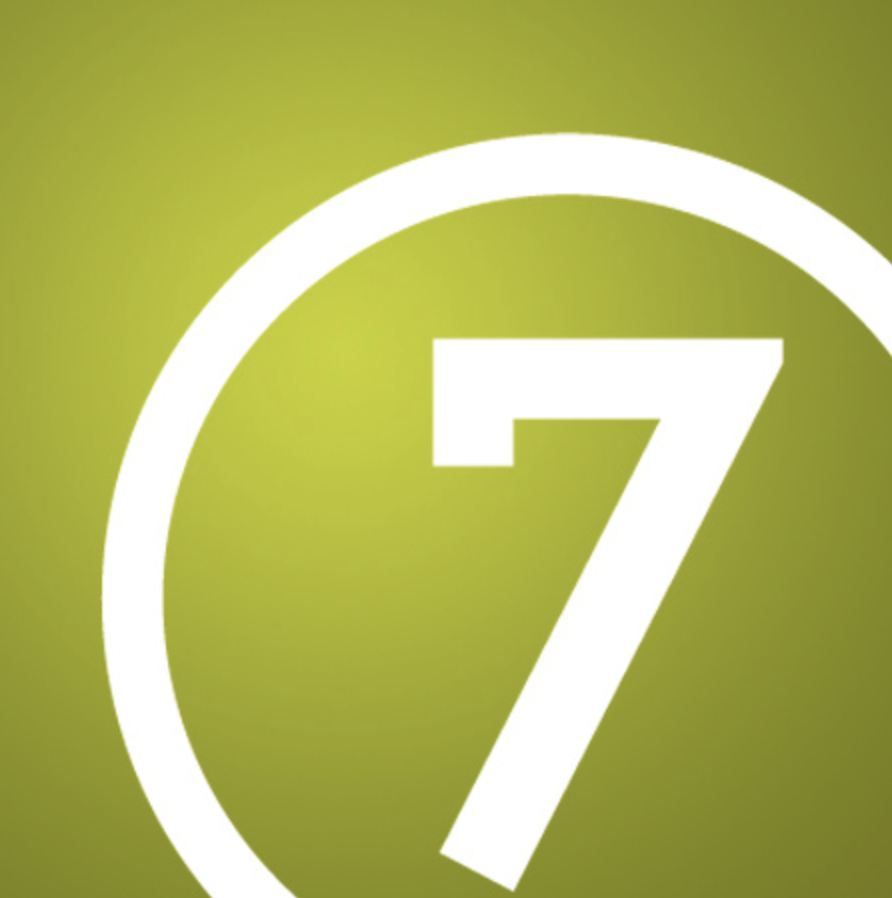