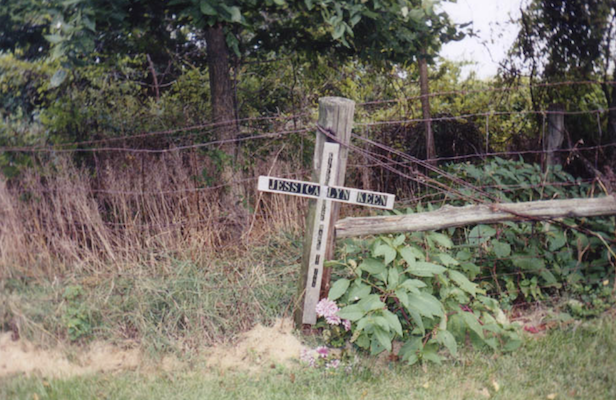 The cross that Jessica Keen's family resurrected where her body was found. 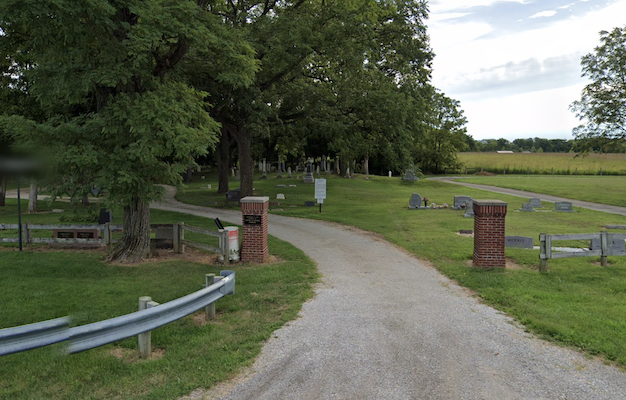 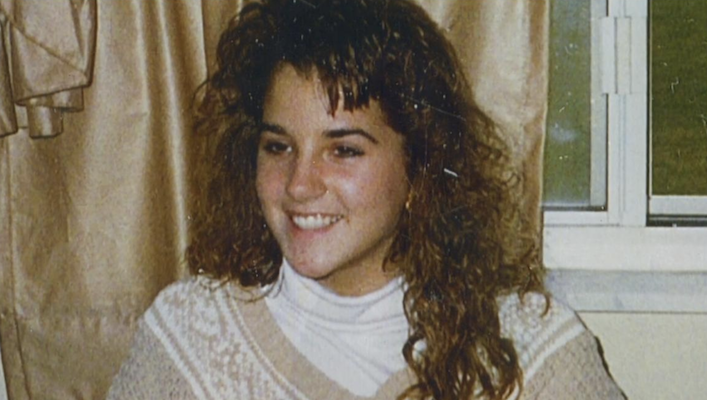 Jessica Keen was only 15 when she was murdered 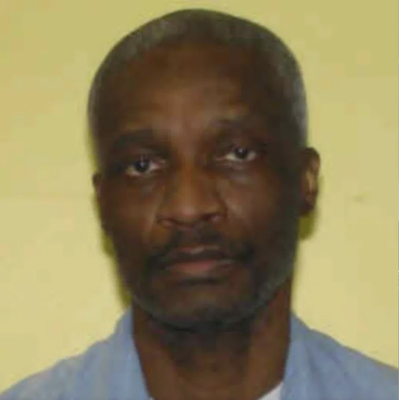 Marvin Lee Smith was ultimately connected to the murder with DNA evidence after 18 years.

In March of 1991, fifteen-year-old Jessica Keen was living in a home for troubled teens in Columbus, Ohio. She had previously been a model student and cheerleader, but her grades started slipping after she started dating a high school dropout named Shawn Thompson. On March 15, she got into an argument with Shawn over the phone, and left the home to go to the mall.

Two days later, her naked, raped, and beaten body was found near the back fence of Foster Chapel Cemetery. She had duct tape on her hands and on her head, covering her mouth. It appeared that she had escaped from her abductor’s car and ran naked into the cemetery to hide. There was a knee mark on a grave behind a headstone, where she likely hid down trying to hide. Unfortunately her attacker found her and killed her, then left her body where it was later found.

Police initially suspected her boyfriend of committing the crimes, but DNA evidence exonerated him. The case went cold for 17 years until 2008 when police were able to connect Marvin Lee Smith Jr. to the crime using DNA evidence. He was arrested and pled guilty to first degree murder, admitting that Keen had escaped from his car, ran into the cemetery where she collided with a fence post and fell. Once she was down, Smith beat her with a headstone, killing her. He was sentenced to 30 years to life in prison and is still incarcerated.

The cemetery is about a mile east of Columbus on NE Plain City-Georgesville Rd. It is a military cemetery with a historical marker for Jonathan Alder’s grave, who was the first white man to live amongst the Native Americans in Ohio. Jessica Keen’s family placed a white cross at the spot where her body was found along the back fence that reads, “JESSICA LYNN KEEN, KILLED HERE MARCH 17, 1991”. 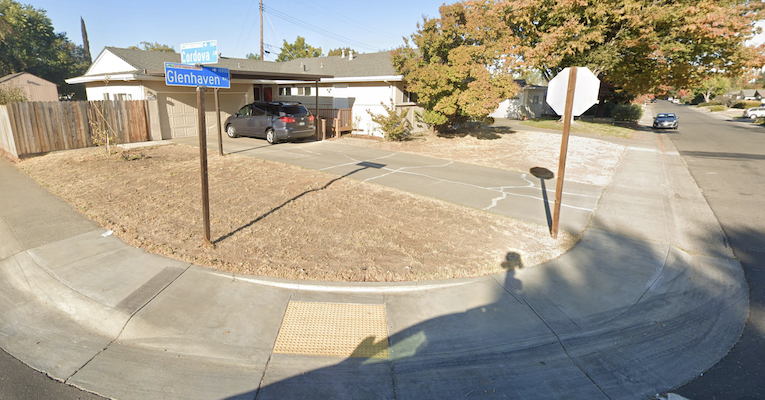 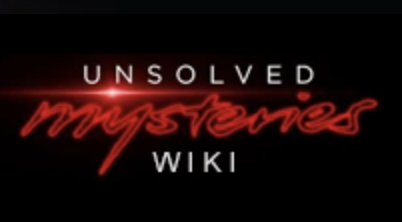