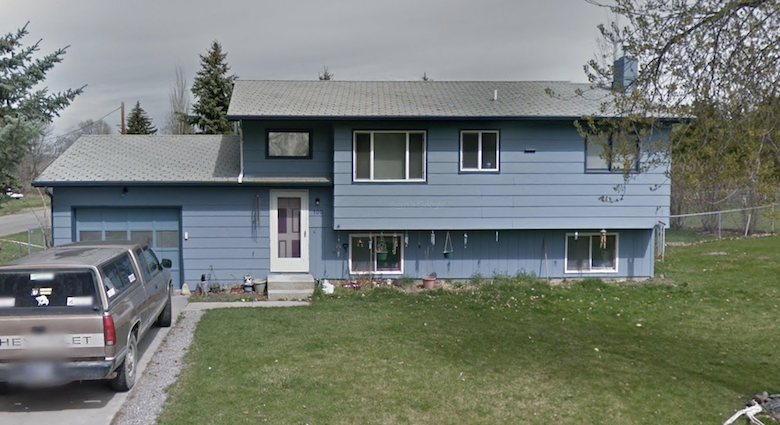 The house where Wayne Nance was killed after terrorizing Missoula for years. 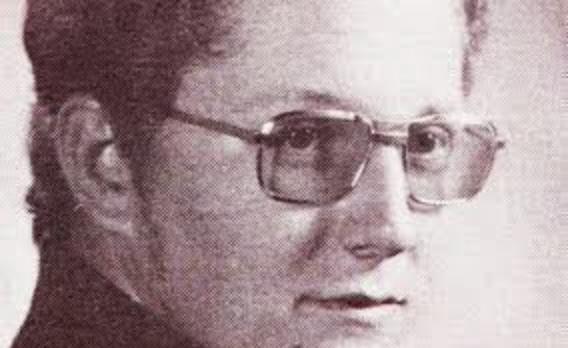 Wayne Nance aka The Missoula Mauler 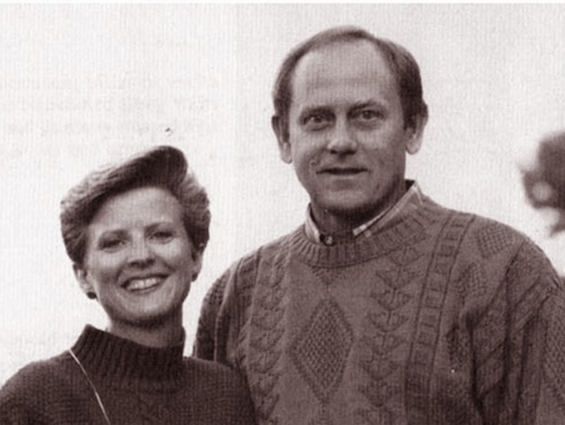 On September 3, 1986 after nightfall, Doug Wells approached his employee, Wayne Nance, who he found outside of his home. Nance claimed that he was driving by when he saw someone creeping around the house and looking in the windows, so he got out to investigate. He asked Wells if they could go inside the home fetch a flashlight so they could better investigate, and Wells agreed. Once inside the home, Nance struck Doug Wells over the head and proceeded to tie up both Doug and his wife, Kris. Nance took Doug to the basement of the home and stabbed him in the chest. Nance then went back upstairs and started to rape Kris in a second story bedroom.

Although Nance had thought he had killed Doug Wells by stabbing him in the chest, Doug survived and was able to untie himself. He retrieved a shotgun and was able to make his way upstairs. Nance heard Doug, who struggled on the stairs due to his chest injury, and came out of the bedroom. The two men fought, and ultimately Doug was able to shoot Nance. Nance shot back, hitting Doug in the leg before losing consciousness. The police were called and both men were rushed to the hospital where Nance died on September 4. Doug Wells ultimately made a full recovery.

After his death, Wayne Nance’s past was investigated and was found to be linked to several other murders starting in 1974, and possibly killed 6 or more people. Before Nance was linked to the crimes, the perpetrator was known as The Missoula Mauler.

The home where the Missoula Mauler met his demise is located at 100 Parker Court in Missoula. The house is on the north-east corner of Parker Court and N. Davis St. The house is currently painted a light blue color. The home is private property, remember to stay on public roads and walkways at all times. Be respectful at all times and do not attempt to contact the current residents or homeowners. 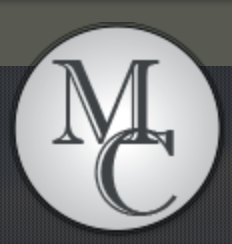