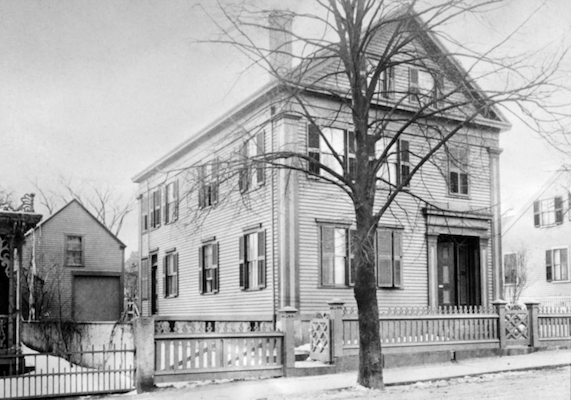 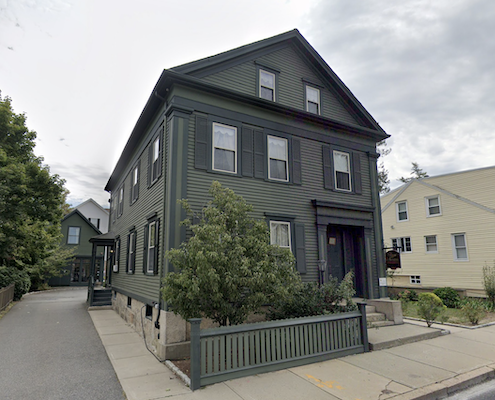 The home as it appears today. 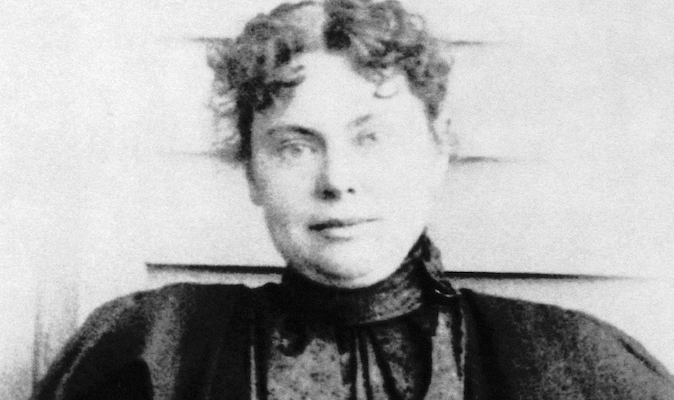 “Lizzie Borden took an axe, and gave her mother forty whacks. When she saw what she had done, she gave her father forty-one.”

Most people have heard the popular rhyme about what happened at the Borden house on August 4, 1892, but the reality of what happened on that day is a little different.

In actuality, Abby Borden, the “mother” in the popular rhyme was Lizzie’s stepmother. Sometime that morning, Abby went upstairs to make the bed of the guestroom since John Morse, Lizzie’s maternal uncle, had stayed with the Borden’s the night before. As Abby entered the second-floor room, she was struck with an axe and fell face-down to the floor. Her assailant then struck her more than a dozen times on the back of the head with the axe, killing her. Only Lizzie and the house maid Emma Sullivan were known to be home with Abby at the time.

Around 10:30am, Lizzie’s father Andrew Borden returned to the house from his morning walk. He asked where Abby was, and Lizzie claimed that she had gone into town to visit a sick friend. Andrew laid down on the couch to nap and Emma went to her room to lay down as she wasn’t feeling well. Just after 11:00am, Lizzie shouted to Emma “Come quick! Father's dead. Somebody came in and killed him.” Emma came into the room to see Andrew Borden slumped on the couch, his face and head had been struck about a dozen times with an axe and he was obviously dead. Abby’s body was found shortly after.

Lizzie was arrested and charged for the murders on August 11, 1892. The trial garnered a huge amount of public interest and was covered by all the newspapers in the area. It was speculated that she had murdered her father and stepmother to receive the large inheritance from them. She had often talked about how she wished they could live in a nicer house and have nicer things, but her father was notorious for being stringent with his money. She was ultimately acquitted of the crimes on June 20, 1893 and freed. No one else was ever charged in the crimes and the case remains officially unsolved, although it is widely believed that Lizzie was the sole perpetrator.

The house where these infamous crimes took place is still standing, and has been converted into a museum and bed & breakfast. It is available for tours, ghost hunting experiences, and overnight stays. The rate to stay in the room where Abby was killed is $300 per night, and other rooms are available for as low as $250 per night. The home is located just south of I-195 in the historic district of Fall River. 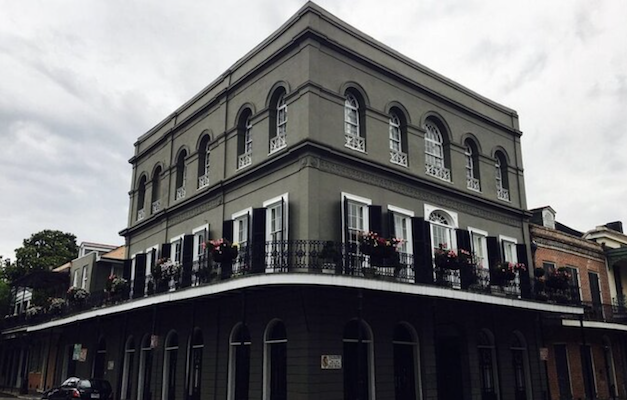 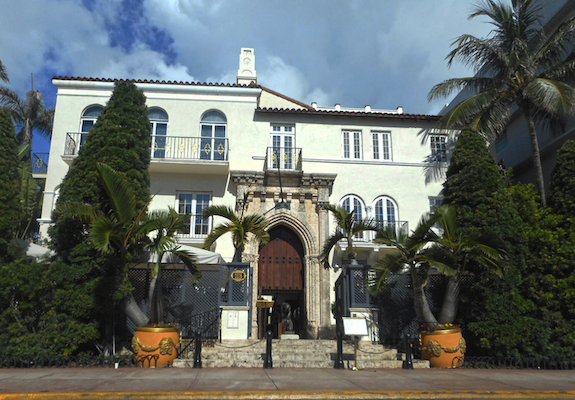 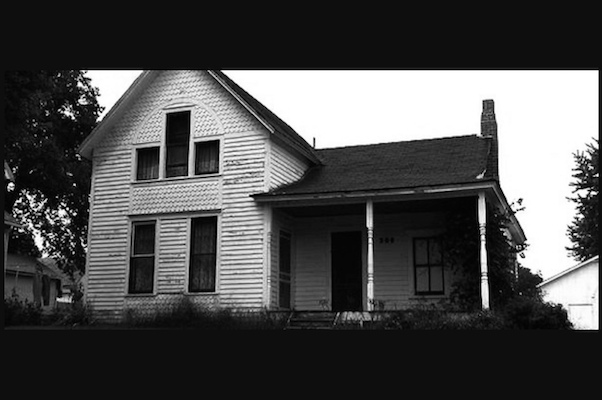 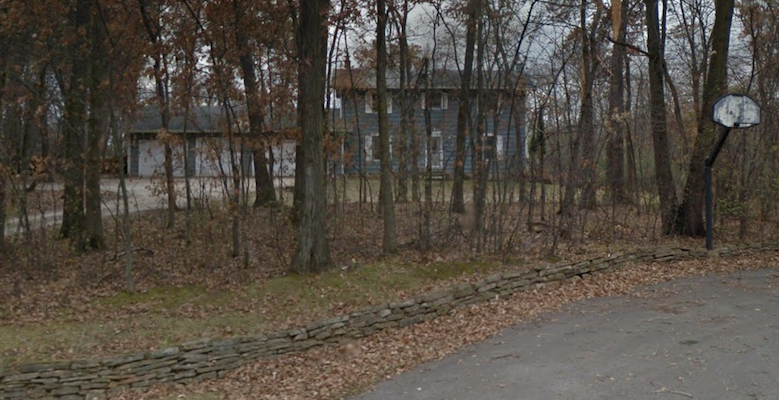 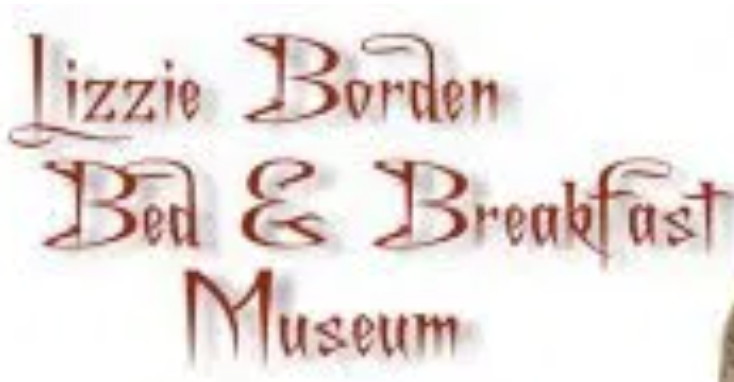