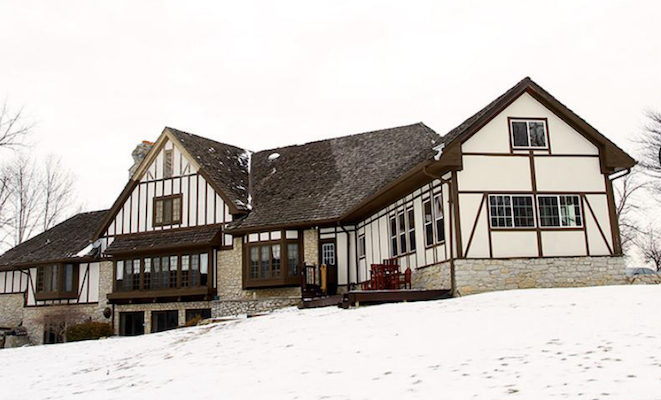 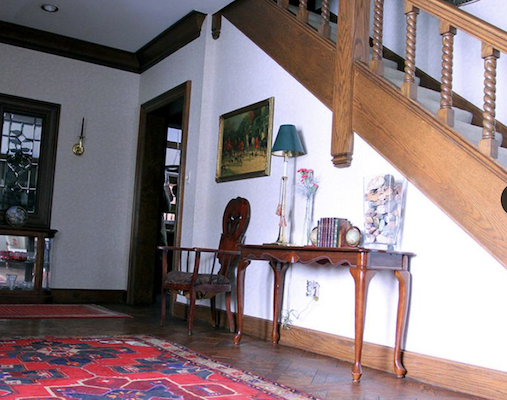 The Foyer of the Fox Hollow Farm 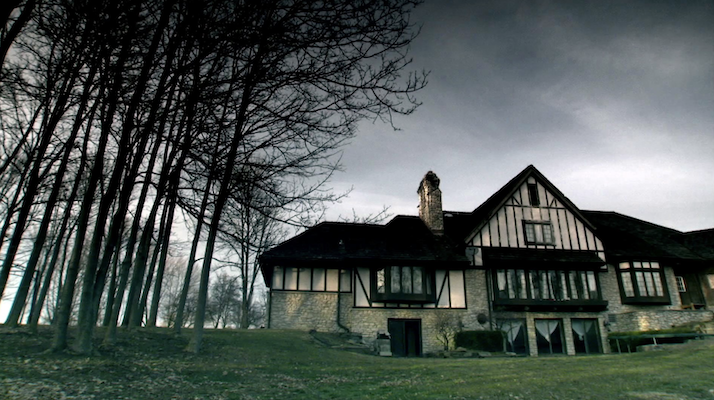 The home at Fox Hollow Farm

Herb Baumeister and his family

In June 1996, Indianapolis Homicide investigators searched Fox Hollow Farm, the home of suspected serial killer Herb Baumeister, and found the remains of 11 men. Before being suspected in the murders, Herb Buameister was a married father of 3 and founder of the successful “Sav-A-Lot” store chain in Indianapolis.

In early 1990’s, it was apparent to the Indianapolis Police Department that someone was murdering gay men in Indianapolis. By 1992, they had a description of a man who was using the name “Brian Smart” who had attempted to murder a man during a sex act but the man ultimately escaped. Eventually the man who had survived the attempted murder saw “Brian Smart” again and was able to provide investigators with information that let them to Herb Baumeister and Fox Hollow Farm.

Unknown to investigators at the time, Herb Baumeister’s wife had her own suspicions about Herb’s involvement in the murders. One of their children had found a human skull on the property and brought it inside to show the rest of the family. At the time Herb had explained that it was a skull from a medical model from his father’s practice, and Herb had decided to bury it on the property. In 1996, Julie finally decided to file for divorce and provided this piece of information to the investigators.

Herb Baumeister was on vacation at the time of the search of his property, and when he found out what was happening he fled to Ontario where he ultimately committed suicide by shooting himself in the head. In his suicide note he didn’t mention the murders of the men, but by that time investigators were confident that Herb was the perpetrator of at least 11 murders. 8 of the victims found on the property were ultimately able to be identified.

Fox Hollow Farm is located about 20 miles north of downtown Indianapolis. The entrance to the multi-acre property is one E 156th Street and marked with a large sign that says “Fox Hollow Farm”. The property past that sign is private property, do not trespass or enter the property without express permission of the property owner. 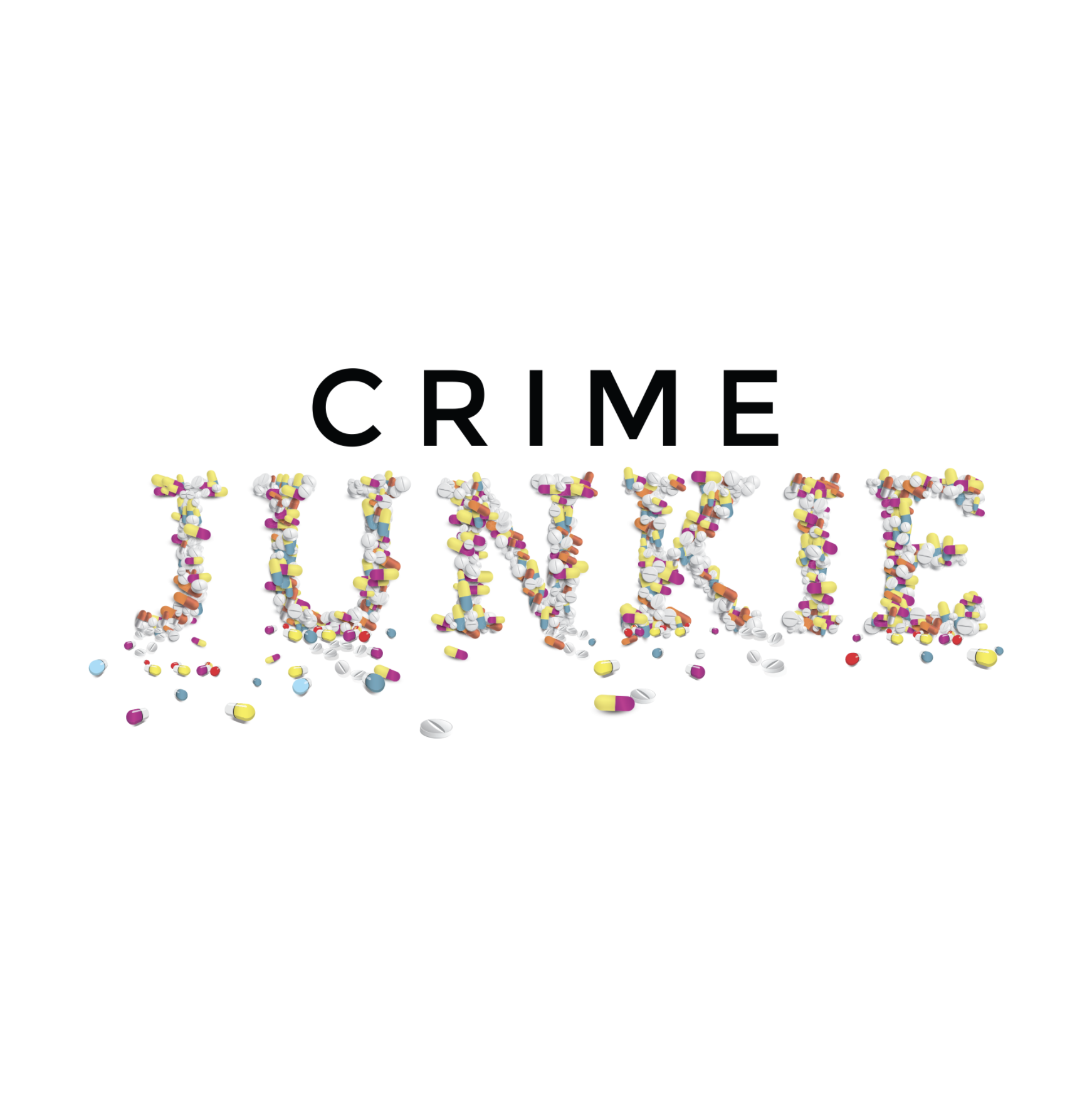 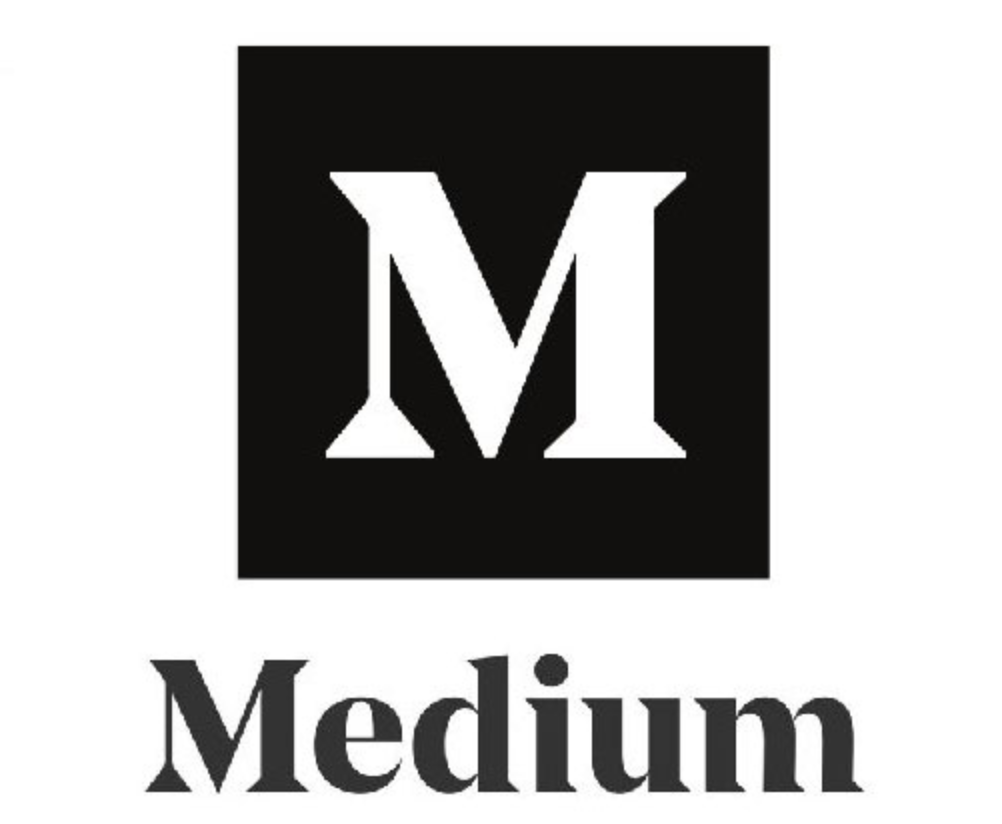