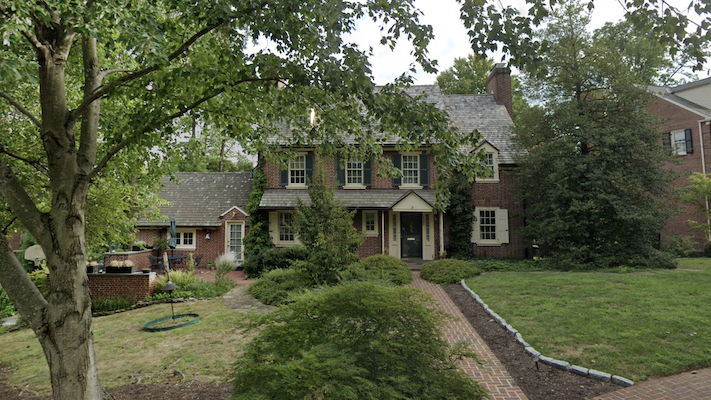 The house where Anne Marie Lahey was murdered 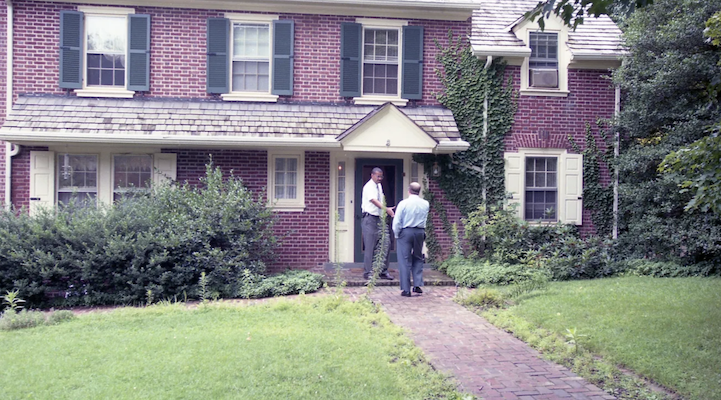 Investigators at the home after the murder 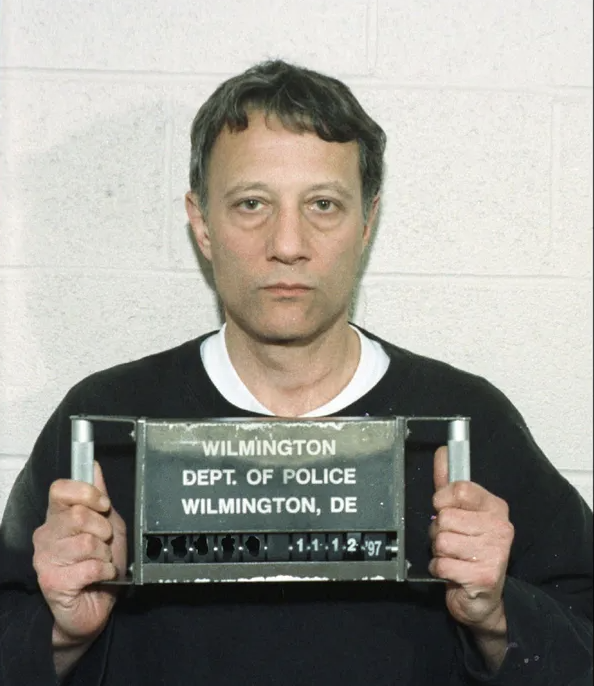 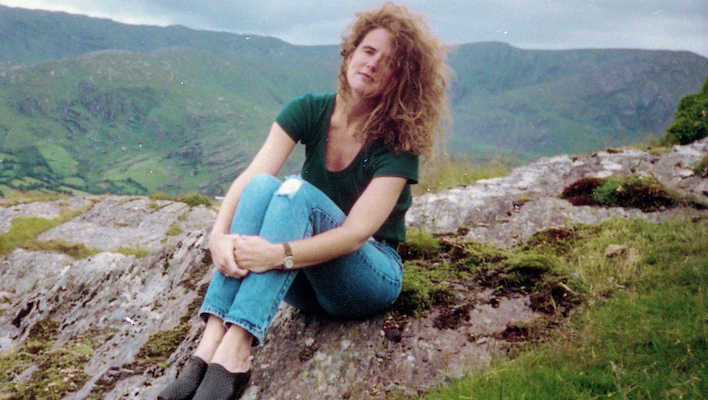 In 1996, Thomas Capano was an extremely successful and well connected lawyer in the Wilmington, DE area. He was married with four children, but became involved with a younger, 28 year old secretary at the governor’s office named Anne Marie Fahey, and ultimately separated from his wife. Capano had multiple mistresses, including Fahey, and Fahey also began a new relationship with another man while still seeing Capano.

On Thursday, June 27, 1996, Fahey and Capano went to dinner together in Philadelphia. This was the last time Anne Marie Fahey would be seen alive. Although the details of exactly what happened next is unclear, it is widely believed that after finishing dinner, Fahey and Capano went back to the home that Capano was renting at 2302 Grant Ave. in Wilmington. An argument ensued, likely over the infidelity in their relationship, and Capano ultimately shot and killed Fahey inside the home.

The day after the shooting, Thomas enlisted his brother Gerry to help him dispose of Anne Marie’s body. They placed her body in a large cooler, drove to Stone Harbor, NJ and sailed out to sea with the cooler. They attempted to dump the body while it was in the cooler, but it wouldn’t sink, so they ultimately wrapped Anne Marie’s body in the ship’s 2 anchors so it would be weighed down.

Thomas Capano was arrested and charged with first-degree murder in November 1997. Gerry Capano wasn’t charged in relation to the murder and was instead a cooperating witness who testified against his brother. In January of 1999 Thomas Capano was found guilty and sentenced to death by lethal injection. He was found dead in his cell September 19, 2011, he had died of sudden cardiac arrest.

The large, three-story home where Anne Marie was murdered is located north-west of downtown Wilmington on the corner of N. Grant Ave and Kentmere Pl. The classic-style brick house has a brick walkway leading to the green front door. The home is located on private property, do not trespass or enter onto private property without the express consent of the property owner.