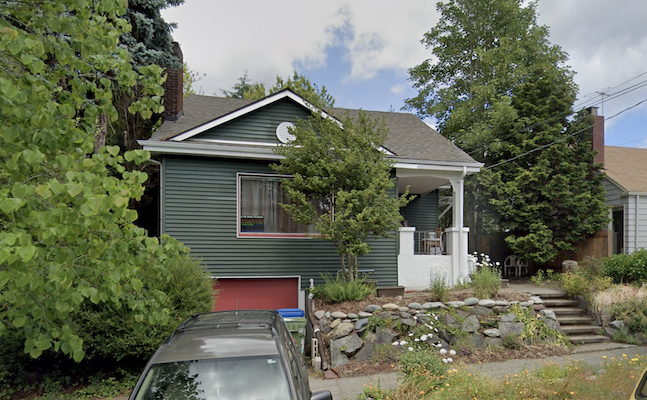 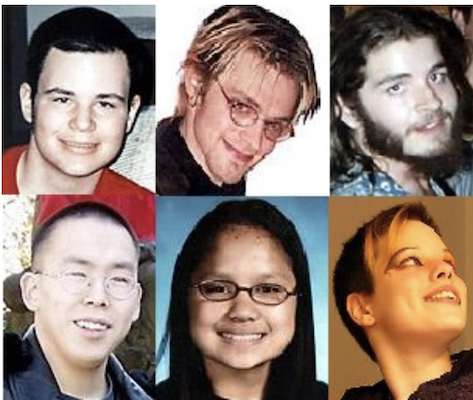 The victims of the massacre 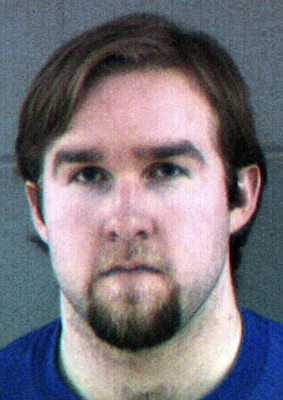 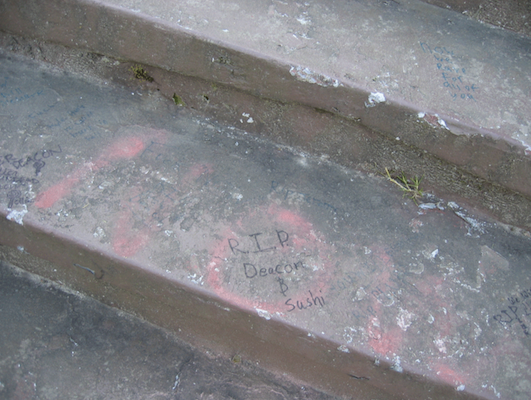 Kyle Huff spray-painted "NOW" on the steps of a neighbor's home. 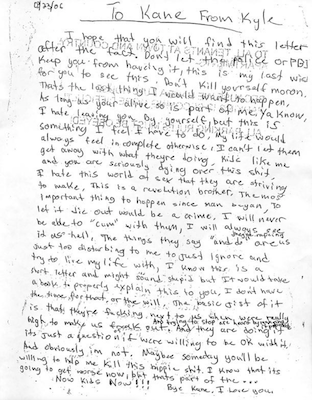 A suicide letter that Kyle Huff left for his twin brother to find.

Just before sunrise on March 25, 2006, a rave after-party was winding down at a house located at 2112 E. Republican Street in the Capitol Hill neighborhood of Seattle. The residents of the home had attended the “Better Off Undead” rave on the night of March 24th, and had invited several people to the after party at their house, including Kyle Huff (28), whom they had never met before and had been keeping to himself mostly at the rave.

The after-party was going well, everyone was getting along and by all reports, everyone was having a good time. Around 6am, Kyle left the party and retrieved several guns from his truck that was parked nearby. He walked back to the house and spray painted “NOW” on the sidewalk, then the bloodshed began.

Kyle Huff walked up to the house and began shooting people who were outside the home - 2 on the steps leading up to the house and 3 more on the porch. People inside heard the shots and tried to block the door to prevent Huff from entering, but he forced his way inside and continued shooting anyone he could find. In total, more than 300 rounds were fired from Huff’s 12-gauge shotgun and .40-caliber semiautomatic handgun. After a few minutes of terror, Huff exited the home, spotted a police officer who was responding to the scene, put the handgun in his mouth and fired, killing himself immediately.

In total, Huff killed 6 people (excluding himself) and injured 2 others. The victims ages ranged from just 14 to 32. A motive for the shooting was never concretely determined, but it’s believed that Kyle Huff hated rave culture and believed it was destroying America’s youth. The film “Wallflower” released in 2019 is loosely based on Kyle Huff and the Capitol Hill Massacre.

The home where the massacre took place is located in the Capitol Hill area of Seattle, and is on E. Republican St. about a block west of 23rd Ave. E. The home is on the north side of the street and has been painted a deep green with a white porch and red garage door.

The home is private property and may be occupied, never trespass or enter onto private property without the express consent of the property owner. Remember to stay on public roadways and never block traffic. Please be respectful to the neighbors and current residents. 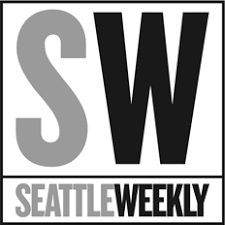