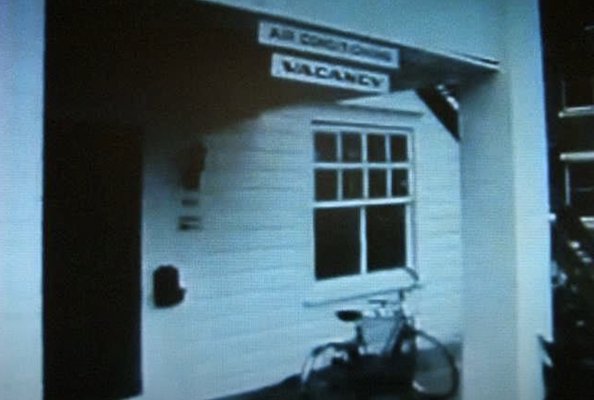 The front of the building where Ted Bundy lived.

In late December of 1977, Ted Bundy escaped from authorities for the second time. This time, he escaped from a courthouse in Glenwood Springs, CO, and after several stops he arrived in Tallahassee, Florida. He used a fake name, Chris Hagen, to rent a room near the FSU campus where he resided for just over a week. On January 15, 1978, Ted Bundy entered the XΩ Sorority house, located just one block from where he was staying, and assaulted 4 women, killing 2 of them. After that attack, Bundy went a few more blocks until he entered Cheryl Thomas' apartment and attacked her, but she survived. Bundy remained staying in his room at 409 West College Avenue for several weeks while detectives searched for the attacker, but Bundy wasn't done.

On February 8th, 1978, Bundy stole an FSU van and headed to Jacksonville, where he attempted to abduct 14-year-old Leslie Parmenter. Leslie was the daughter of Jacksonville Police Department's Chief of Detectives, but Bundy abandoned the attempt after Leslie's older brother confronted him and scared him away. The following morning in Lake City, Bundy abducted, assaulted, and killed 12-year-old Kimberly Dianne Leach, leaving her body in a shed 35 miles from where she was abducted.

Ted finally left Tallahassee in February 12th, and was apprehended for the last time 3 days later. He was tried in Florida for the crimes committed there. On February 10, 1980 Ted Bundy was found guilty and sentenced to Death for the 3rd time. Ultimately, it was this death sentence that was carried out in 1989.

The house that once stood at 409 West College Avenue sat vacant for several years following Bundy's arrest. It's said that squatters would stay there until it caught fire in the late 80's. The location is now a parking lot for the FSU Sigma Alpha Epsilon Fraternity house with a large oak tree, a haunting detail since Margaret Bowman was bludgeoned to death inside of the XΩ Sorority house with a piece of oak firewood. 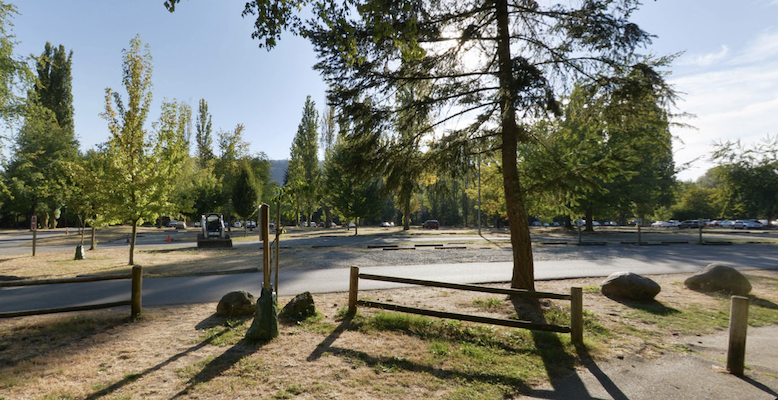 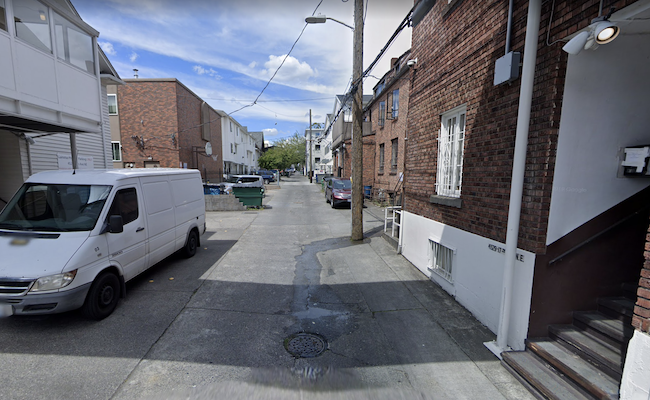 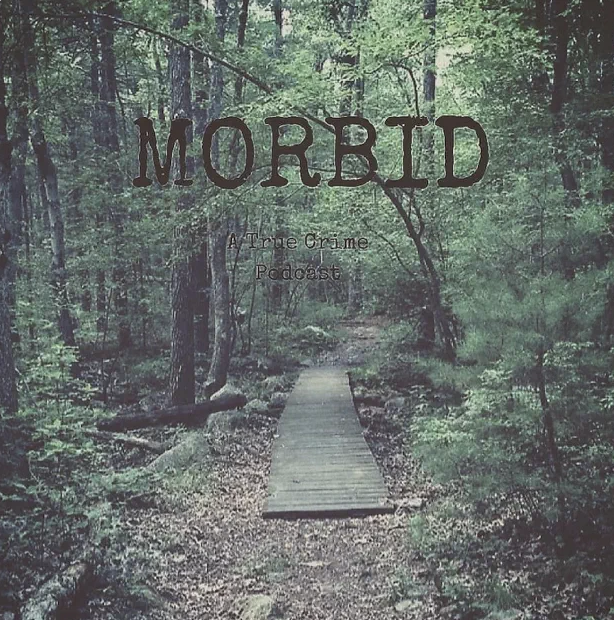 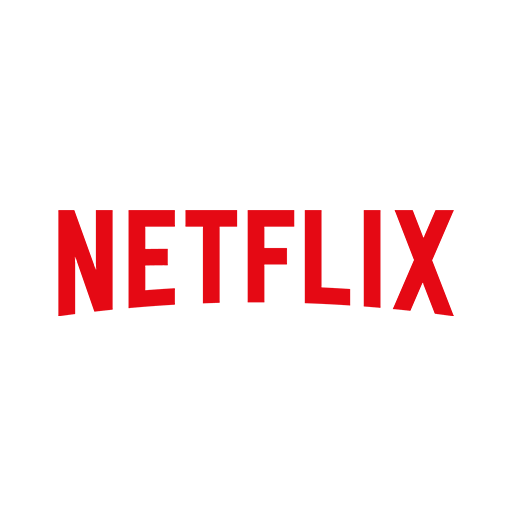 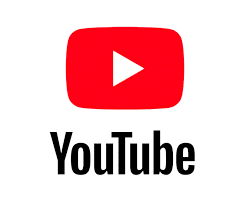