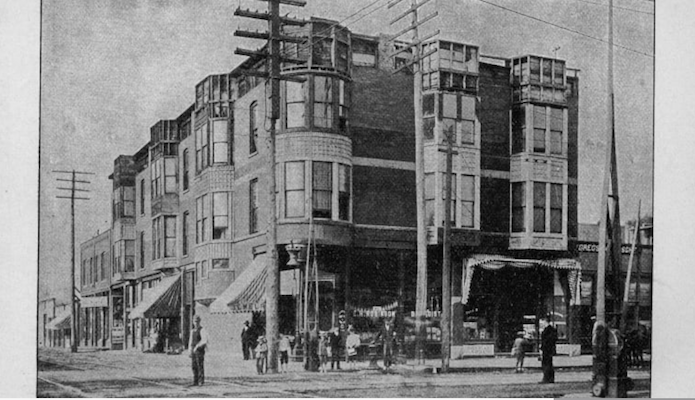 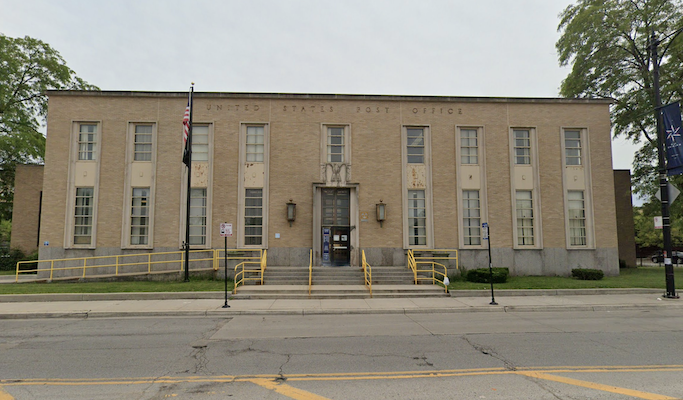 The site of the murder castle is now a post office. 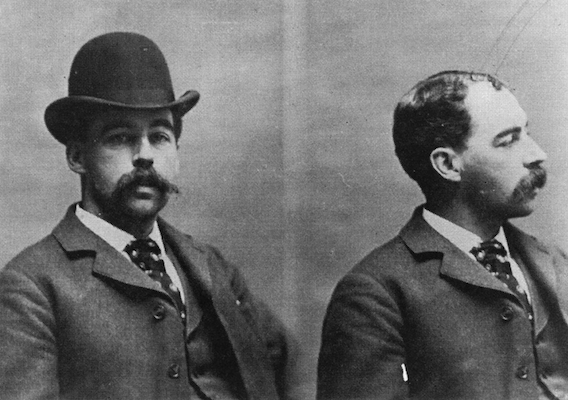 Holmes arrived in Chicago in August 1886, which is when he began using the name "H. H. Holmes." He came across Elizabeth S. Holton's drugstore at the northwest corner of South Wallace Avenue and West 63rd Street in Englewood. Holton gave Holmes a job, and he proved to be a hardworking employee, eventually buying the store. Although several books portray Holton's husband as an old man who quickly vanished along with his wife, Dr. Holton was a fellow Michigan alumnus, only a few years older than Holmes, and both Holtons remained in Englewood throughout Holmes' life and survived well into the 20th century; it is a myth that they were killed by Holmes.

Holmes purchased an empty lot across from the drugstore, where construction began in 1887 for a two-story mixed-use building, with apartments on the second floor and retail spaces, including a new drugstore, on the first. When Holmes declined to pay the architects or the steel company, Aetna Iron and Steel, they sued in 1888. In 1892, he added a third floor, telling investors and suppliers he intended to use it as a hotel during the upcoming World's Columbian Exposition, though the hotel portion was never completed. Furniture suppliers found Holmes was hiding their materials, for which he had never paid, in hidden rooms and passages throughout the building.

There were soundproofed rooms and mazes of hallways, some of which seemed to go nowhere. Many of the rooms were outfitted with chutes that would drop straight down to the basement where Holmes had acid vats, quicklime and a crematorium to dispose of his victims' bodies. Their search made the news, and investors for the planned hotel pulled out of the deal when a jeweler in the building showed them the articles. The hotel was gutted by a fire started by an unknown arsonist shortly after Holmes was arrested, but was largely rebuilt and used as a post office until 1938.

In 1892, the hotel was somewhat completed, with three stories and a basement. The first floor was the storefront. The second story consisted of his elaborate torture rooms, which contained a chute that led to the basement. The third floor held more apartment rooms. In 1894, some police officers inspected the hotel while Holmes was out. During the inspection, they found rooms with hinged walls and false partitions, rooms linked with secret passageways, and even airtight rooms that were connected to pipelines filled with gas which Holmes used as gas chambers. Holmes would use chutes to deliver the bodies to the basement and once there, he made use of surgical tables and an array of medical tools to dissect them before selling their organs and bones on the black market and to medical institutions.

H.H. Holmes was tried and executed by hanging in May 1896. It's possible that he was responsible for over 200 murders.

Just a few weeks after H.H. Holmes' execution in 1896, an arsonist destroyed the Murder Castle. The remnants sat until 1936, when the site was cleared and a post office was built to replace the site of countless horrors.

The site is located just west of where I-94 splits with I-90 in South Chicago. Heading west on W 63rd St, the post office will be on your left as soon as you pass over the railroad tracks, at the corner of W 63rd and S Lowe Ave. 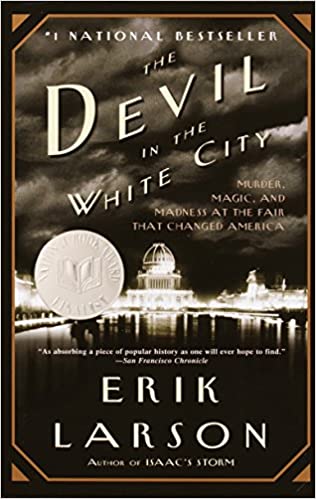 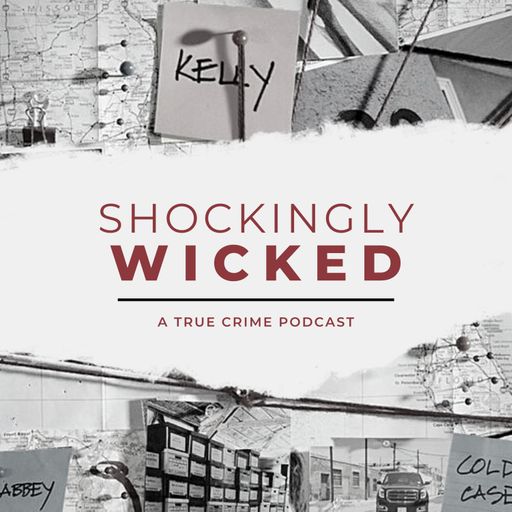