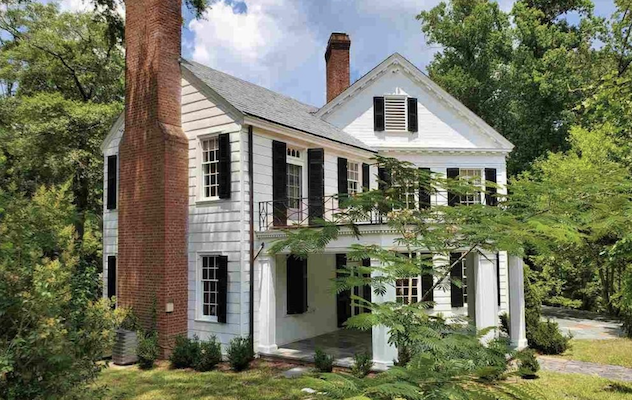 The exterior of the large mansion where Kaltheen Peterson was likely murdered by her husband.

Little of the home can be seen from the street due to dense overgrowth. 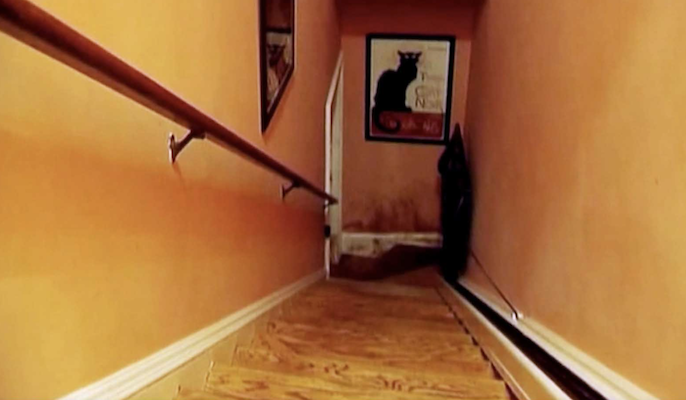 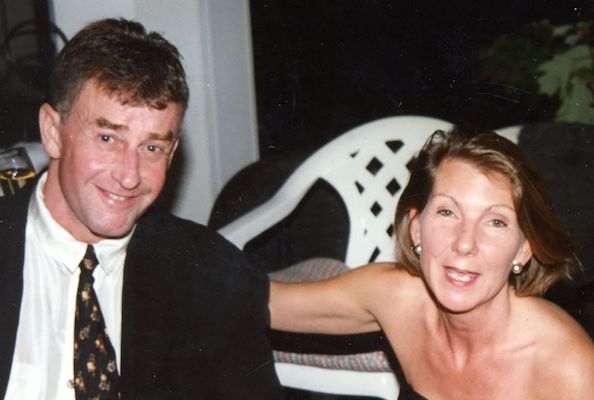 In the early morning hours of December 9, 2001, Michael Peterson called 911 stating that he had found his wife in a pool of blood at the bottom of their staircase. He stated that he had been in their backyard enjoying some wine, as was usual for him, and had come inside to find his wife’s body. An autopsy discovered that Kaltheen had multiple traumatic head injuries consistent with blunt force trauma and had bled to death for over 90 minutes before finally succumbing to her injuries.

The circumstances surrounding Kaltheen’s death seemed to point to her being struck on the head then pushed down the stairs by her husband, Michael Peterson. But Michael and his children have maintained his innocence, instead postulating that Kathleen fell down the stairs after consuming alcohol and valium. A number of theories have come forward over the years, including one where Kaltheen was attacked by an owl and in her panic, she slipped on the stairs and fell. During the course of the investigation it was also found that Michael was bisexual and had been having an affair with a younger man.

Michael Peterson was charged and convicted in Kathleen’s murder and spent 14 years in prison. In his last appeal to the court, he entered an Alford Plea which means he maintains his innocence, but concedes that there is enough evidence present to convict him. Michael Peterson was released from prison in February of 2017 and in 2019 released a book about his marriage and the night his wife died.

The lavish mansion is located in the Forest Hills neighborhood of Durham. From Cedar Street you can view the grand entrance gate and driveway that leads up to the home, but the home itself is difficult to see through the dense trees along Cedar St. Instead, if you head to the backside along Kent Ave, you’ll get a clear view of the back of the large, white, colonial style home where Kathleen Peterson met her demise.

This location is private property, trespassing is illegal so please keep your visit respectful. Do not loiter, and stay on public roads, and do not block traffic. 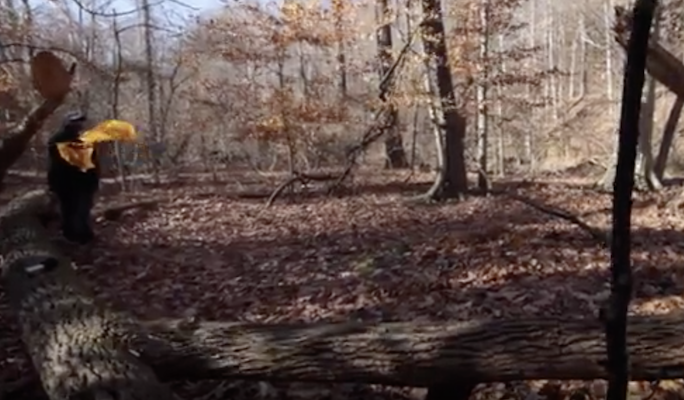 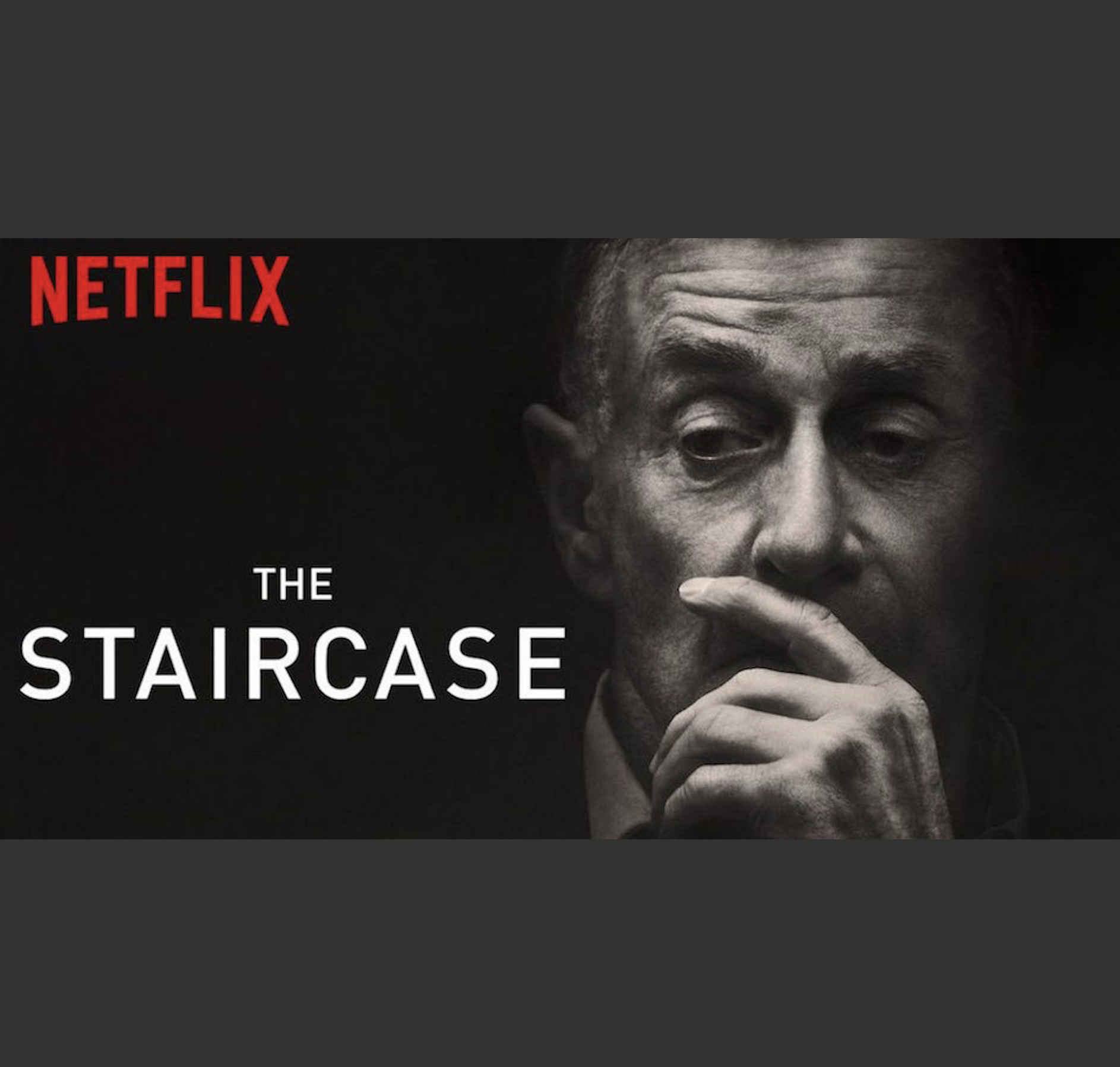