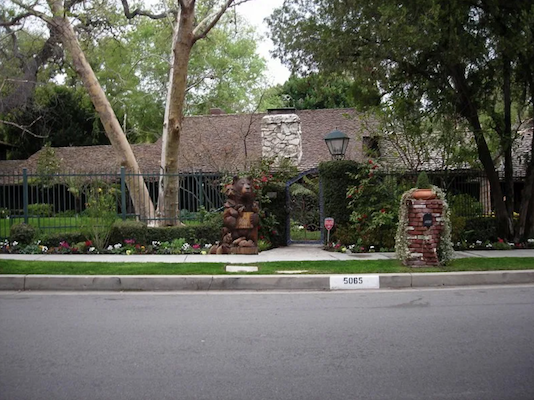 The home where Brynn Omdahl killed Phil Hartman and then herself. 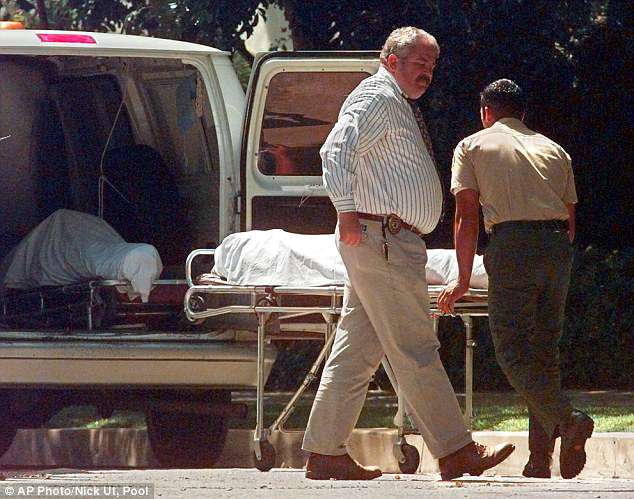 The bodies are loaded into the coroner's van after the murder suicide. 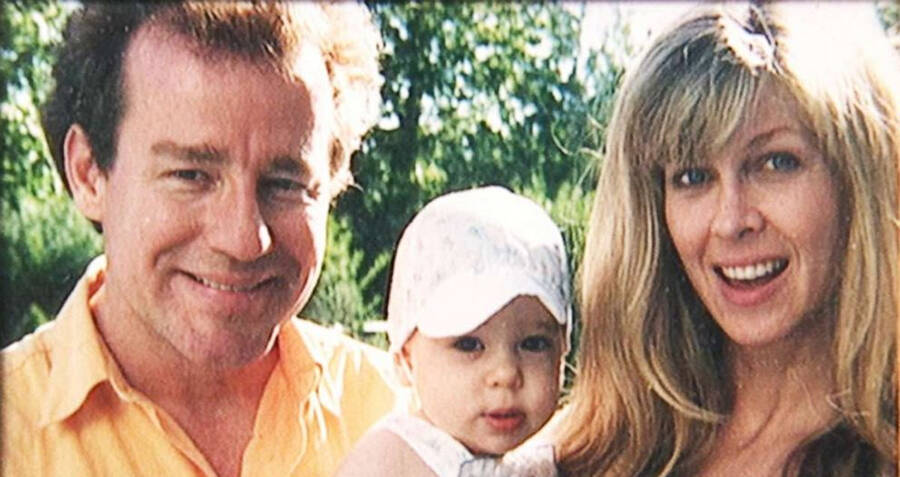 Phil, Brynn, and their daughter.

On the morning of May 28, 1998 — hopped up on a combination of Zoloft, alcohol, and cocaine — model and aspiring actress Brynn Omdahl shot her husband Phil Hartman three times in his sleep: once between the eyes, once through the throat, and once more in his chest. The Canadian-American comedian/actor was 49 years old.

Omdahl was reported to have been “in a good frame of mind” prior to the incident by producer/writer Christine Zander with whom she ate dinner at a Buca Di Beppo. But upon returning home, a discussion between Omdahl and Hartman turned ugly — an occurrence most who knew them wouldn’t say was out of the ordinary. It’s rumored that Brynn harbored a deep animosity for her husband who remained exponentially more successful than she. Omdahl found comfort from her career disappointments in alcohol and hard drugs (some of which Jon Lovitz blames Andy Dick for providing, citing Dick as the reason for Omdahl’s relapse and nervous breakdown).

After the heated argument between the couple, Hartman headed to bed. At around 2:00 a.m., Omdahl entered their room and executed her husband. She then drove to the home of her friend Ron Douglas and confessed to the crime. In disbelief, Douglas decided to drive to the house; Omdahl followed suit in a separate car. Upon realizing that Omdahl had, in fact, done the deed, Douglas promptly called the police. Meanwhile, Brynn locked herself in the bedroom with her husband’s body and used another handgun to commit suicide. The couple left behind two young children.

Phil Hartman and Brynn Omdahl’s former home is surrounded by shrubbery and a wrought-iron gate with generous spacing between each bar; this makes the house itself relatively visible despite the privacy measures. According to several real estate websites, the residence is currently occupied (and secured), so we ask that you respect the property & residents by remaining on public streets at all time. 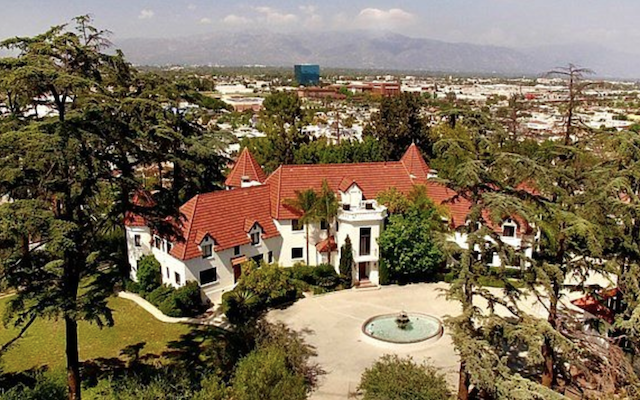 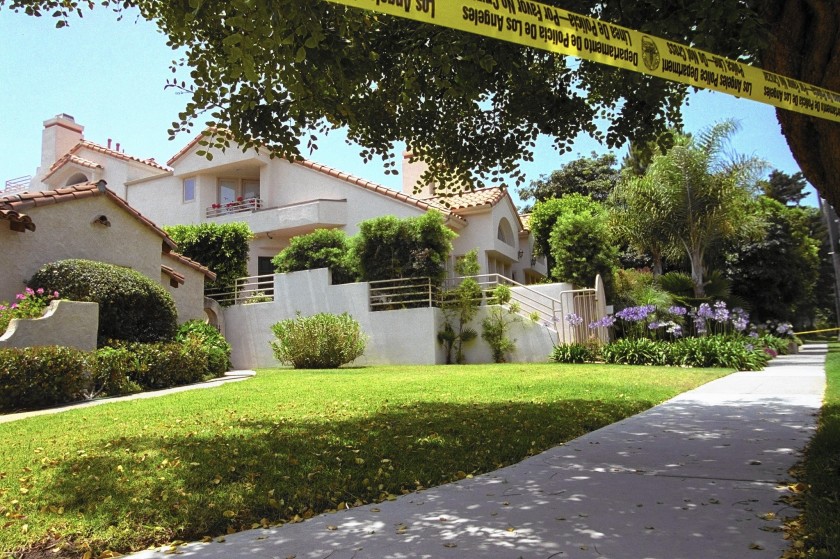