Investigators in the side house after Kurt Cobain's body was found. 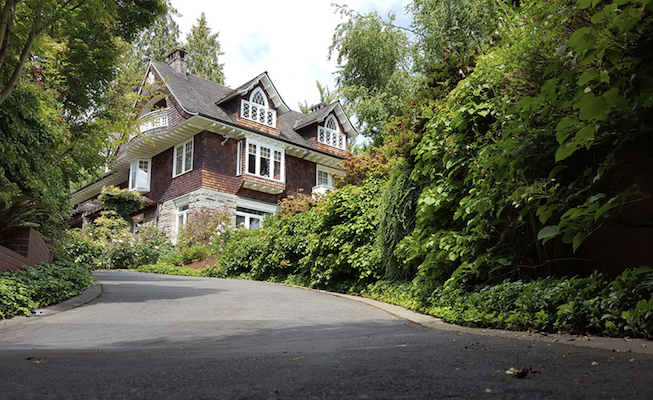 The current residents don't like the attention, so new photos of the house are rare. This one was taken under a fence in 2016 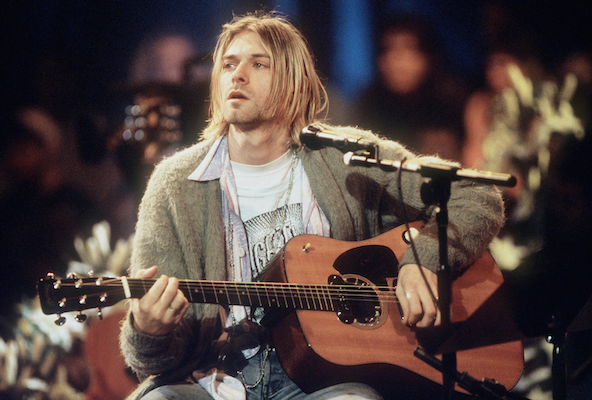 Kurt Cobain was one of the biggest rock stars of the 1990s, defining the grunge genre out of Seattle as the lead singer of Nirvana. Tragically, on April 8, 1994 his body was found in the guest house of his large Seattle home. He had died several days earlier of an apparent self-inflicted gunshot wound to the head. His body was also found to contain a very large amount of heroin, it’s been reported that the amount of heroin found in his bloodstream could’ve killed him alone.

Kurt had suffered from heroin addiction for several years and prior to his death had been admitted to a recovery center a few weeks prior to his death. Kurt had been sober after leaving the center but may have relapsed, which could’ve been a major contributor to his subsequent suicide. Many of his fans disagree, saying that his death was not a suicide but instead the work of a murderer hired by his soon to be ex-wife Courtney Love-Cobain.

The medical examiner officially ruled his death a suicide, but Courtney Love rushed to have his body cremated and the gun used in his death to be melted down, so further investigation was near impossible. The note found with his body was odd for a suicide note, not referencing suicide at all until the end, where the handwriting changed drastically. Also odd is the fact that the fatal wound was inflicted with a shotgun, which would’ve been difficult to have in his mouth and be able to pull the trigger at the same time.

We likely will never have a certain answer on the death of Kurt Cobain, but his legacy lives on through his music that touches the lives of people around the world. Kurt was 27 at the time of his death, making him a member of the 27 Club.

Kurt’s body was found not in the main house, but in the “greenhouse” apartment above the garage, which has been torn down. Many fans also hang out at the public park located directly next to the home. The park bench located there is usually covered in graffiti honoring Kurt and his legacy.

The house is located on private property and the homeowners are not friendly towards Kurt’s fans. As a reminder, be respectful and never attempt to enter private property. Stay on public roads or parks, and don’t block traffic. 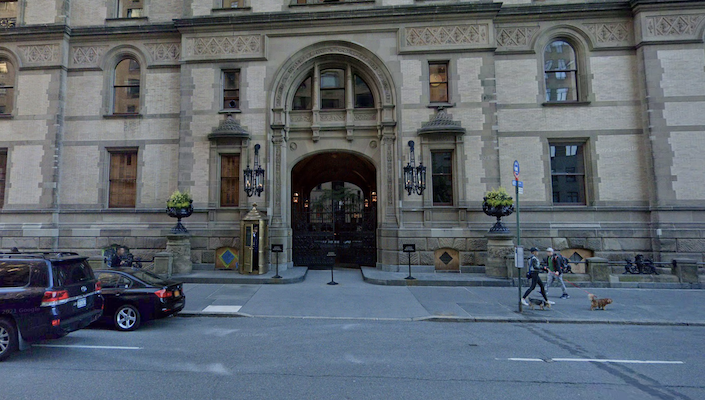 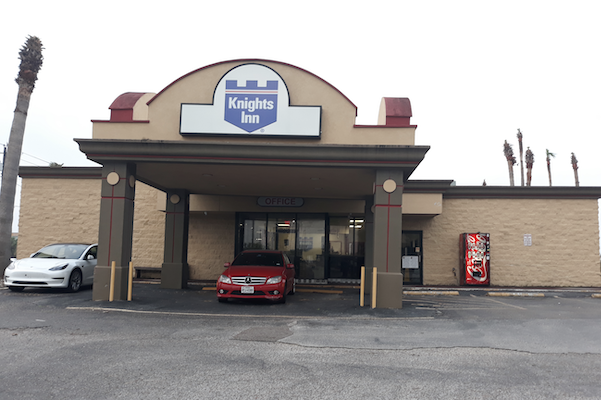 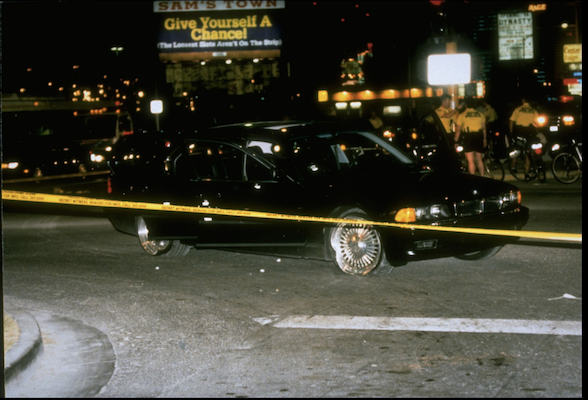 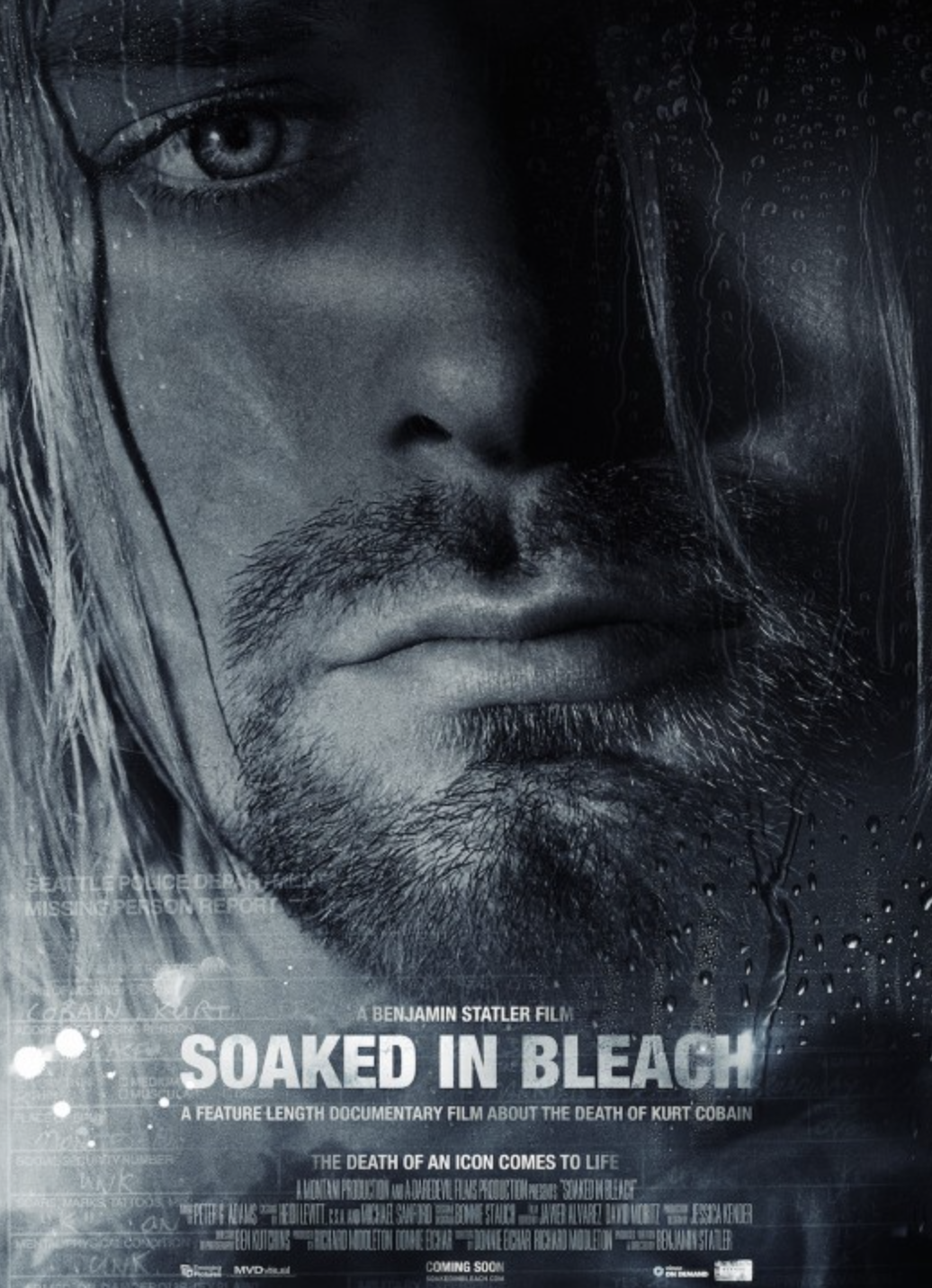