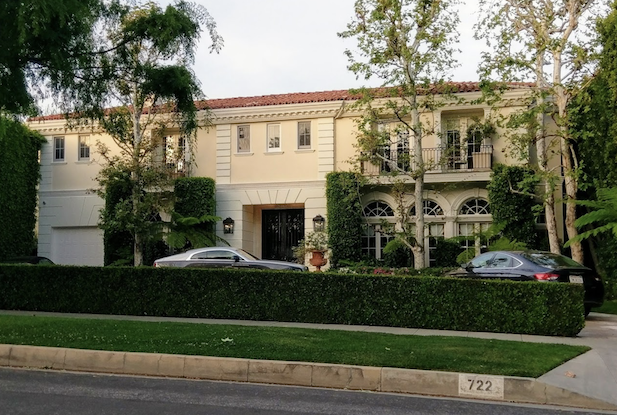 The Menendez Family Home as seen in 2017 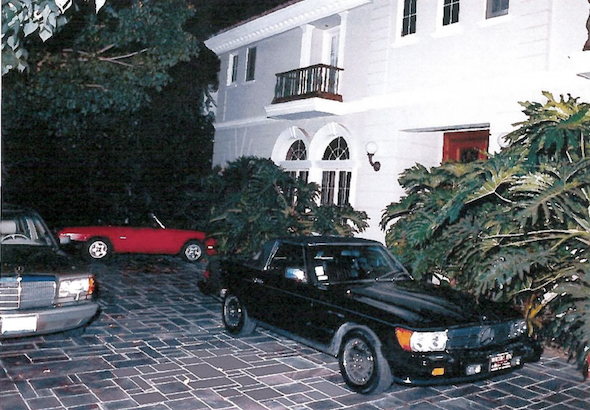 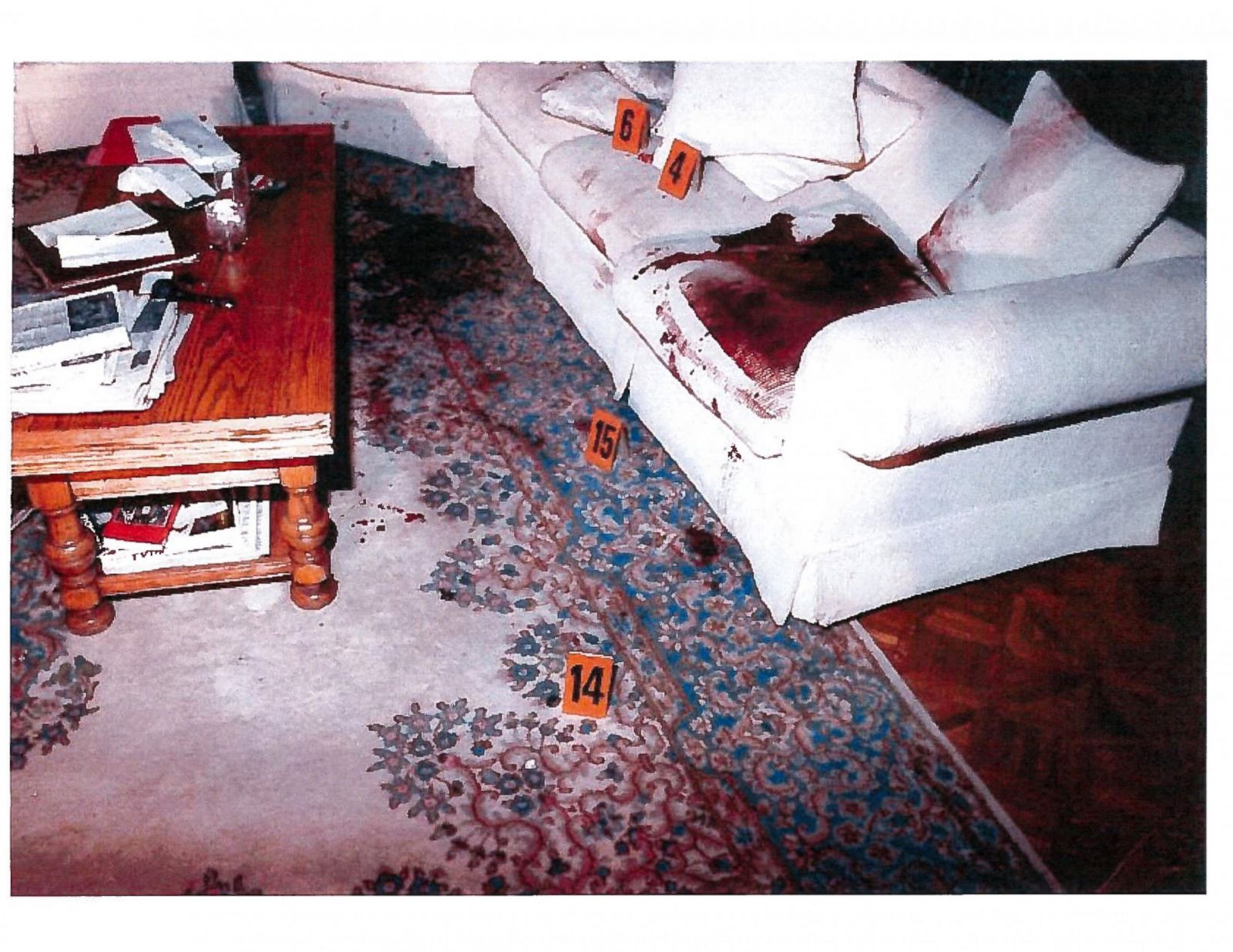 The couch where Jose was shot was covered in his blood. 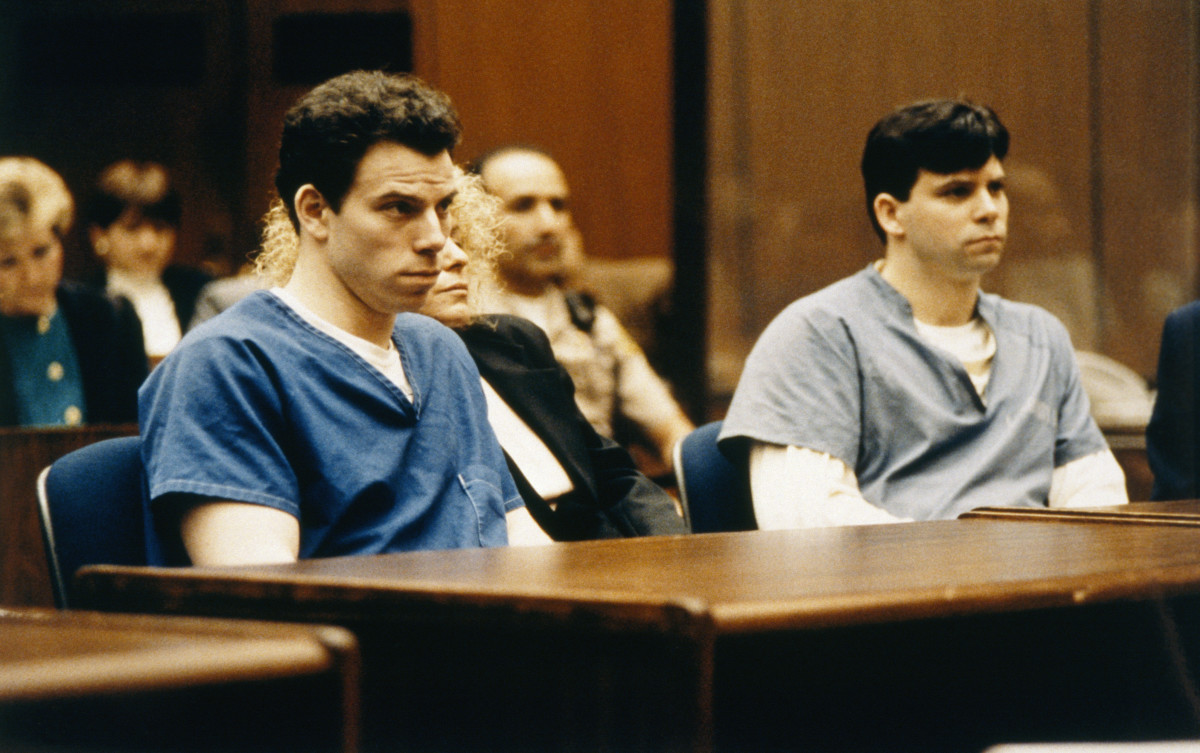 The Menendez Brothers were arrested and tried for the murders. 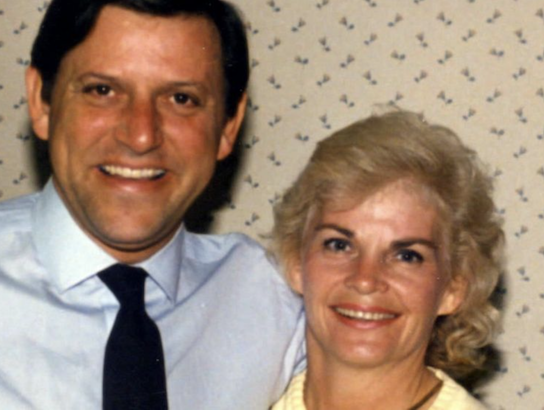 During the evening of August 20, 1989, brothers Lyle Menendez (aged 21) and Erik Menendez (aged 18) murdered their parents, Jose and Kitty Menendez, with a 12-gauge shotgun in their lush Beverly Hills mansion. Jose and Kitty had been on the couch in their den at the time of the attack. Jose was shot point-blank in the back of the head, which startled Kitty who jumped up from the couch. She tried to flee down the hall, but was shot in the leg, causing her to fall. She was then shot multiple times, including being shot once in the face which caused her to be unrecognizable.

After the grisly murders, they went to go see “Batman” starring Michael Keaton, then went to the “Taste of LA” food festival in Santa Monica. Upon returning to the house, Lyle called the police and claimed that someone killed their parents.

In the months following the murders, the brothers bought a Rolex, a Porche, a full-time tennis coach, and a cafe among other things. By the time they were arrested in March of 1990, it was estimated that the brothers spent around $700,000. After their first trial ended in a hung jury, they were eventually convicted of first degree murder and both brothers were sentenced to life in prison.

The Menendez family home is located in an area of Beverly Hills known as “The Flats”, about 1 block south of Santa Monica Blvd on N. Elm Dr. The home is located on the east side of the street and is a large, white, spanish style home with a red tile roof.

This location is a private residence so please be respectful of the current occupants and do not attempt to interact with them or any neighbors. Make sure to stay on public streets and walkways and never go on private property. 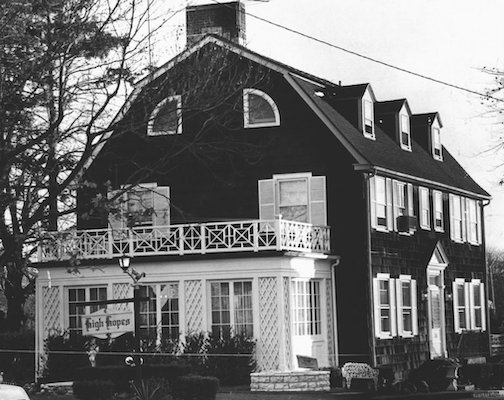 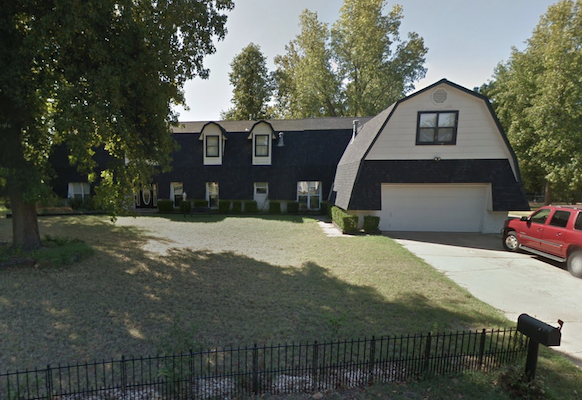