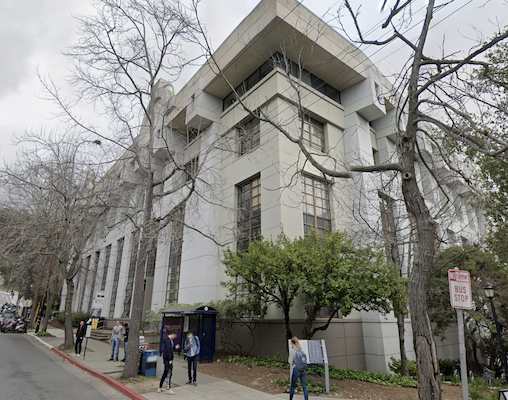 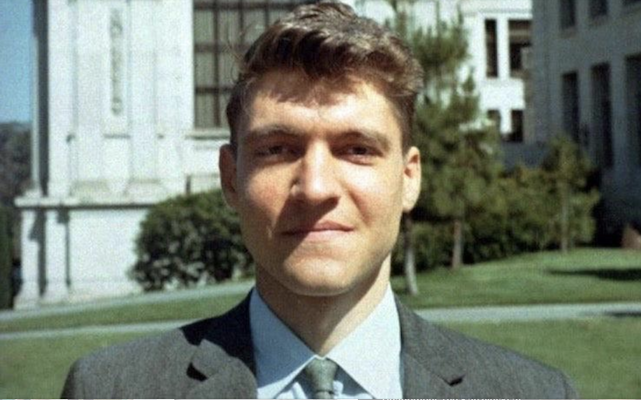 Credit: Unabomber: In His Own Words

On July 2, 1982, Engineering Professor Diogenes Angelakos noticed an odd item in the teacher’s lounge in Cory Hall at UC Berkeley. He approached it and picked it up to figure out what it was, but when he did the pipe bomb exploded in his hand. Luckily, a more destructive portion of the bomb failed to detonate, and Diogenes survived the attack and would go on to recover almost completely. But that wasn’t the end of the horror that Cory Hall would experience.

Almost three years later on May 15, 1985, graduate student John Hauser was Cory Hall’s computer lab when without a second thought, he went to move a seemingly harmless box on a table. The explosion from the bomb hidden inside tore apart his right arm, immediately ending Hauser’s dream of becoming an astronaut. Luckily, Hauser survived the attack.

Cory Hall is the only location to be hit twice by the Unibomber, in back to back attacks. The FBI identified both bombs as being sent by Ted Kaczynski, the Unibomber who had been terrorizing the US since 1978. After the Cory Hall bombings, Kaczynski would go on to send 8 more bombs, killing 3. After his arrest in 1996, it was discovered that the Kaczynski had worked at UC Berkeley for 2 years and was the university’s youngest assistant professor before resigning suddenly in 1969.

Cory Hall is located in the Northeast corner of the UC Berkeley campus on Hearst Avenue. 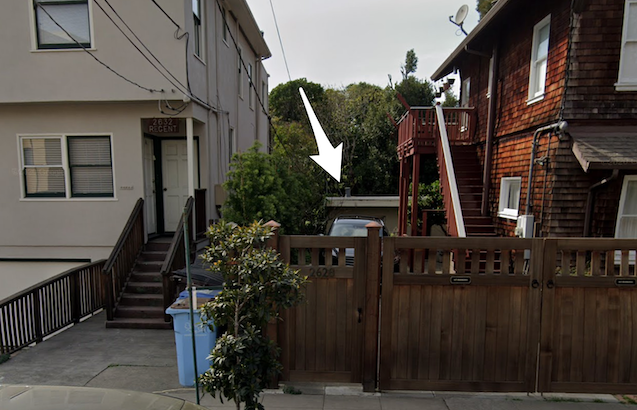